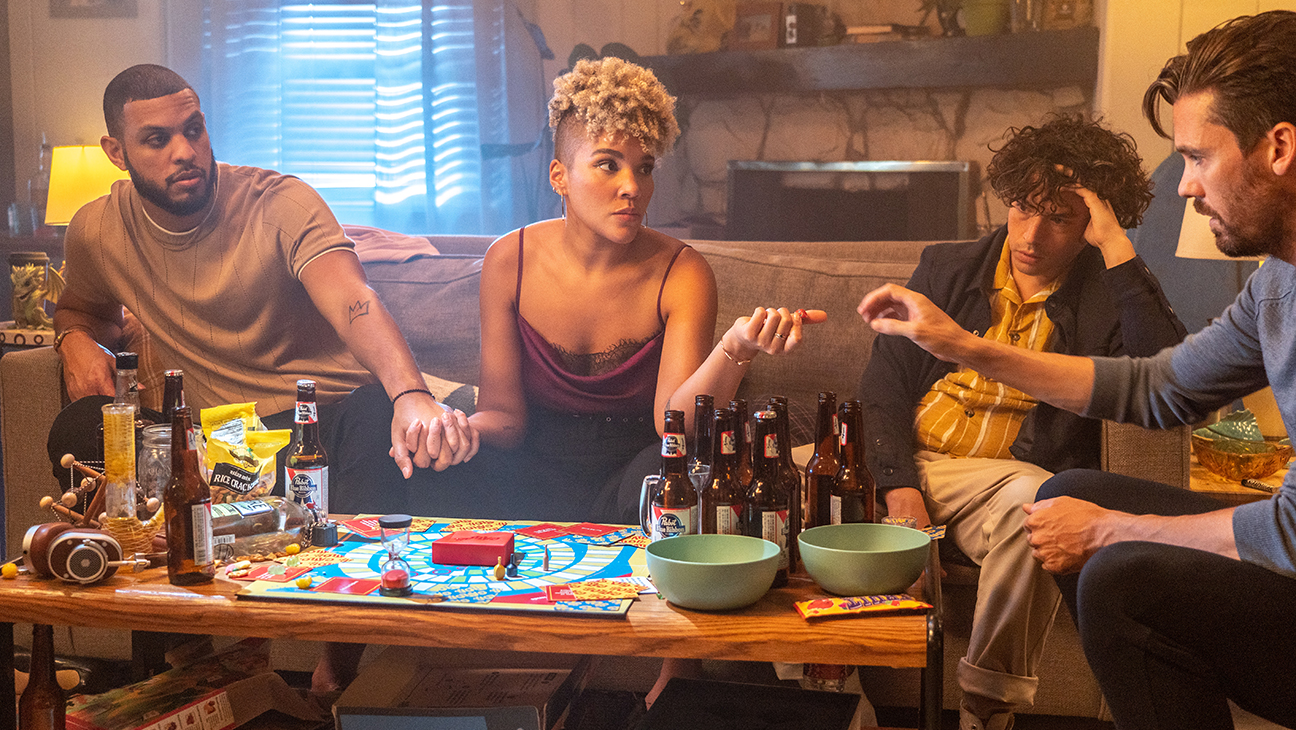 ‘GATLOPP’ Trailer Turns a Drinking Game into a Supernatural Comedy

Ryuhei Kitamura, the Japanese filmmaker behind the classic indie zombie horror Versus, not to mention Alive, Azumi, and even Godzilla: Final Wars, takes a stab at picking some of his favorite horror films now streaming on the Bloody Disgusting-powered SCREAMBOX.

Kitamura, who also directed the awesome adaptation of Clive Barker’s The Midnight Meat Train, the ultra-gory slasher No One Lives, and the sniper-themed festival hit thriller Downrange, is next launching his own vinyl label as he prepares his next horror, The Price We Pay, which stars Emile Hirsch and Stephen Dorff.

As you know, Bloody Disgusting recently took the reigns on the newly-relaunched SCREAMBOX, a subscription-based streaming platform loaded with movies that also hosts our live channel, BDTV. We have such sights to show you over the next year, including dozens of exclusives and originals only available on the service.

As part of our ongoing celebration, we’ve been asking high-profile horror veterans their favorite films streaming on SCREAMBOX. We kicked it off with five films Barbara Crampton was watching on the streaming platform, and followed it up with six from veteran horror director Mick Garris, another handful selected by Joe Dante, and even more from William Malone.

For May, Kitamura digs deep into the SCREAMBOX catalog, curating five films he’d have pulled straight off the video store shelf!

Go straight to Kitamura’s picks here. And read his write-ups for each of the films below!

“I love everything about this movie.

My favorite director Mark L “Commando” Lester at his best!

“The true classic. The true cult movie. The one and only!

This is one of my favorites from the glorious 80s VHS days. The only way to watch this back then in my hometown Osaka was by getting a bootleg copy.

I just love the overall atmosphere of the 80s NY shot on 16mm. It made me feel that I was watching a completely different world of the planet when I first watched this when I was 12 in Japan.

Not only a great horror movie – this is just a great movie period.”

“My dog is a rescue dog came from Linda Blair’s Worldheart Foundation. She has a beautiful shelter. I didn’t know it was her and spent the whole day with her showing me her dogs. I finally realized who it was when a few days later she came to check my house with the puppy I chose.

Never thought in the future I would adopt a puppy from Linda when I watched this movie when I was in middle school.

This is a very straightforward classic horror/slasher movie and very well made.

All the build-up, all the unique killing – It’s like a textbook of making a horror/slasher.”

“I was watching every single horror movie video coming out back in the 80s, and this is one of my favorite Friday the 13th rip-offs.

He was a pure amateur when he made this movie. Just a law school student and somehow he pulled this off, he did this to “learn filmmaking” and made this super fun movie.

Movie making was much, much harder and more expensive back in 1984. Still, after almost 40 years the movie is loved by fans all over the world. Simply amazing.

Great opening, great ending. I love all the unique ways of killing and the special makeup effects are great.

Can’t wait for the sequel!”

HUMANOIDS FROM THE DEEP

“Love this movie. Amazing creature created by legend Rob Bottin. Non-stop movie and full-blown climax. The ending traumatized me when I watched it for the first time!