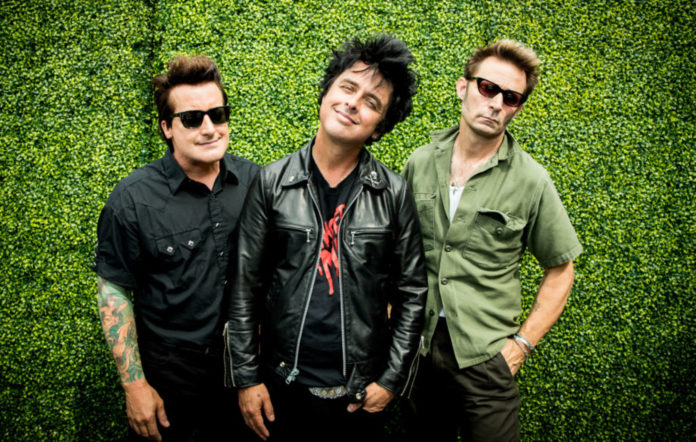 Green Day fans are over the annual ‘Wake Me Up When September Ends’ joke.

It’s become tradition that every October 1, people will take to the Internet and make jokes about waking Billie Joe Armstrong up, in reference to the Green Day song ‘Wake Me Up When September Ends’.

But fans have seemingly grown tired of the routine, instead reminding people that the song was written about Billie Joe Armstrong’s father, who passed away in 1982 when Armstrong was just ten-years old.

“The day that ppl realize that the wake up green day joke is not funny because “wake me up when september ends” is about billie joe armstrong’s trauma surrounding his father’s death is the day i will know peace,” tweeted skyswalkerleia.

“I’ve lost my father too and the jokes are probably the shittiest thing you could say about that. I constantly have people making jokes towards me about my own trauma, and it’s flat out disrespectful and disgusting,” added waveydaveysfire while akusigh said “billie might not see your joke, but those of us who also had their dad die of cancer in september will see it.”

Armstrong himself is bored of it as well. In an 2016 interview with Vulture, he told those people posting the joke to “have fun, get a life at the same time” before going on to suggest he’ll write a new song, ‘Shut The Fuck Up When October Comes”

In a 2019 interview on The Howard Stern Show , Armstrong explained how he still thinks about his father when performing the song. “I think about him every day, really. I kinda avoided writing about him for many years, and then finally having a breakthrough like that felt good. It wasn’t like a negative emotion so much, but it was just kind of like honouring him.”

Green Day's Billie Joe Armstrong and Mike Dirnt talk to NME about the 'lost' unreleased album they wrote before 'American Idiot', revealing the fate of the tracks intended for 'Cigarettes And Valentines'.

Following the US leg of the tour this summer, the UK and European leg of the Hella Mega Tour will take place summer 2022. Green Day, Fall Out Boy and Weezer will kick things off in Vienna on June 19 and end in Paris on July 2, with UK stops in London (June 24), Huddersfield (June 25), Dublin (June 27) and Glasgow (June 29).