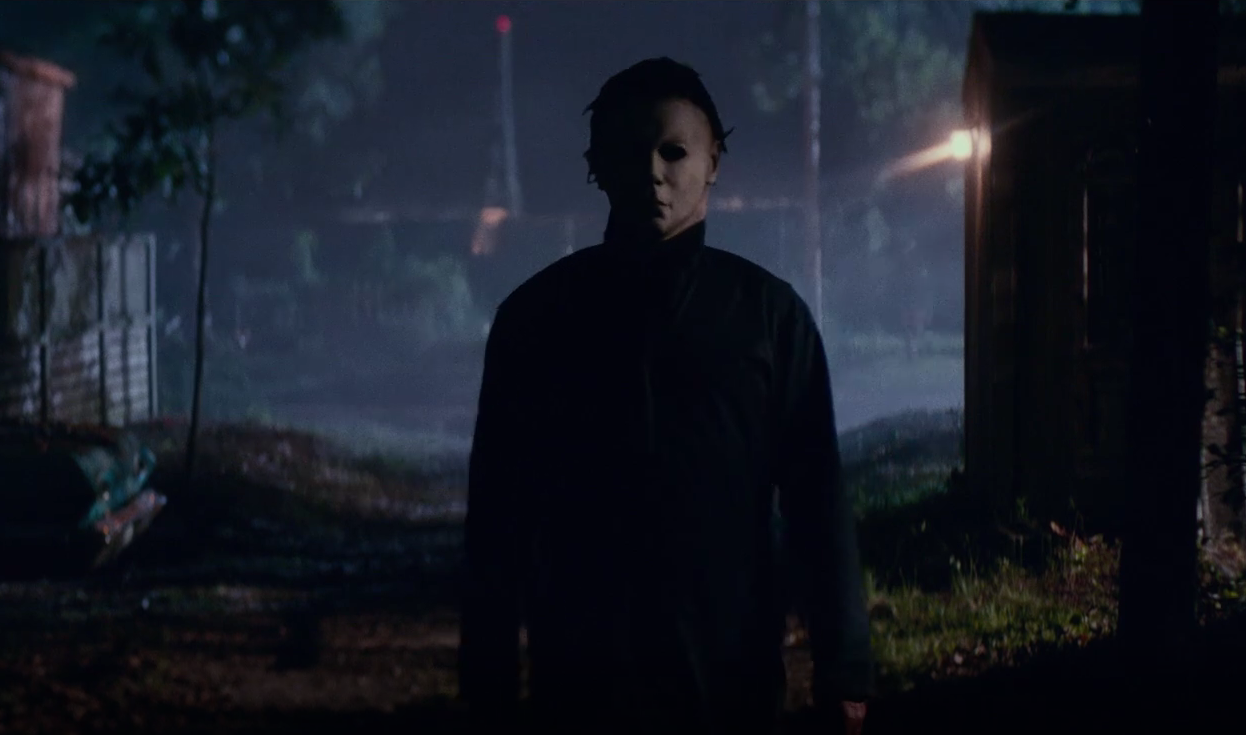 ‘Halloween Kills’: Fresh Look at Michael Myers from the Film’s Flashback to the 1970s

Blumhouse has joined forces with EPIX to “develop and produce eight elevated, standalone horror/genre-thriller movies exclusively for the network,” the first of which is set to be  A House on the Bayou , from writer/director Alex McAulay (Don’t Tell A Soul). The second movie is titled  American Refugee , both debuting day-and-date on EPIX and Digital via Paramount.

A House on the Bayou will premiere on November 19, followed by American Refugee on December 10. The films will be available for digital purchase same day as the EPIX premiere.

The third film from Blumhouse and EPIX, Deadline has announced today, will be The Visitor , with Finn Jones (“Game of Thrones”) and Jessica McNamee (Mortal Kombat, above) starring. Justin P. Lange is directing from a script by Adam Mason and Simon Boyes.

In the psychological horror movie, “After a series of tragedies including the death of his father-in-law, Robert and his wife Maia leave their home in London to move back to her childhood home. But when Robert discovers an old portrait in the attic of a man who is his spitting image, he goes down a rabbit hole to discover the identity of this mysterious doppelganger known only as the visitor. It isn’t long until he realizes – where the visitor goes, death follows.”