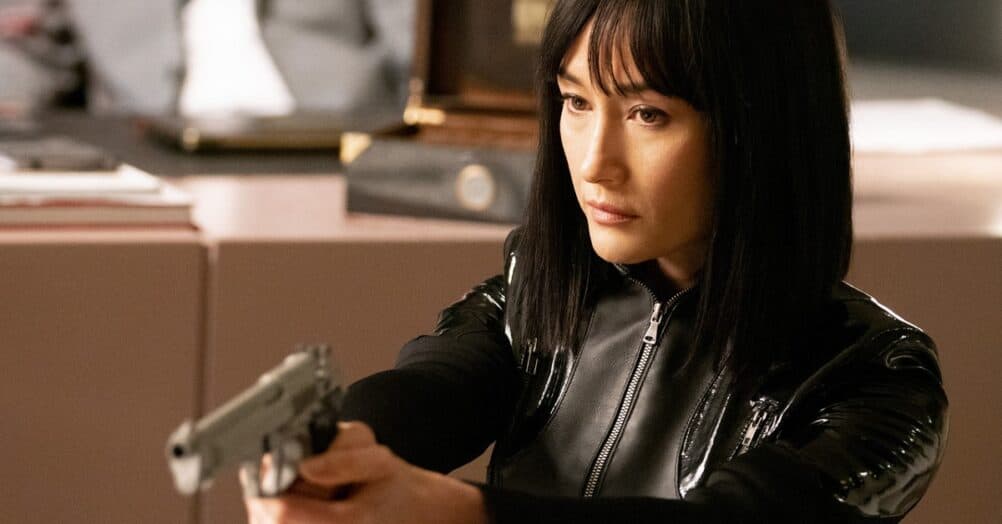 Years ago, director F. Javier Gutiérrez ( Rings ) and producer Ryan Kavanaugh were developing a reboot of The Crow that would have starred Luke Evans. That project didn’t get off the ground, but Gutiérrez and Kavanaugh have teamed up again for a supernatural thriller called Home School – and TikTok celebrity Charli D’Amelio has signed on to star in the film!

Home School will mark D’Amelio’s live-action feature film debut, but the hope is that it will be the start of an eight-film franchise of thrillers that she’ll be starring in. In this one, she’ll be playing

Mira, a 17-year-old who moves to a different town to live with her aunt after her mother passes away. After arriving in what seems like the all-too-perfect town, Mira soon discovers that her mother’s death and her own future are intertwined supernaturally.

As soon as I read Home School, I knew it was for me. I connected with the character, Mira, the story, the script, and the team. I knew if I was going to do a movie, it needed to be something fun, edgy, and fresh. While the role will certainly be challenging and push me to learn to act and become Mira, it’s a fun ride and meant to be fun to make and fun to watch. I also wanted to make sure I surrounded myself with a great team.”

Gutiérrez had this to say:

When Ryan and I met while developing The Crow remake with Luke Evans, we knew we wanted to foster a creative partnership further. I’m thrilled for Home School to mark our first official project together. With its compelling visuals and a strong psychological element, I think Home School has the potential to be a modern classic. I can’t wait to work alongside Charli and the Proxima team.”

We’ve been developing this project for a few years to bring something new and exciting to the screen. Having Javier direct and Charli star is the perfect package. We are going for The Sixth Sense meets Get Out.”

Scripted by Casey Giltner, Home School is expected to start filming in July. Kavanaugh will be producing the film through his company Proxima Media, alongside his producing partner Bobby Sarnevesht and Proxima’s SVP of Production Daniel Herther. Marc, Heidi, and Dixie D’Amelio serve as executive producers.

I look forward to seeing how Home School will turn out. How does this project sound to you? Let us know by leaving a comment below.