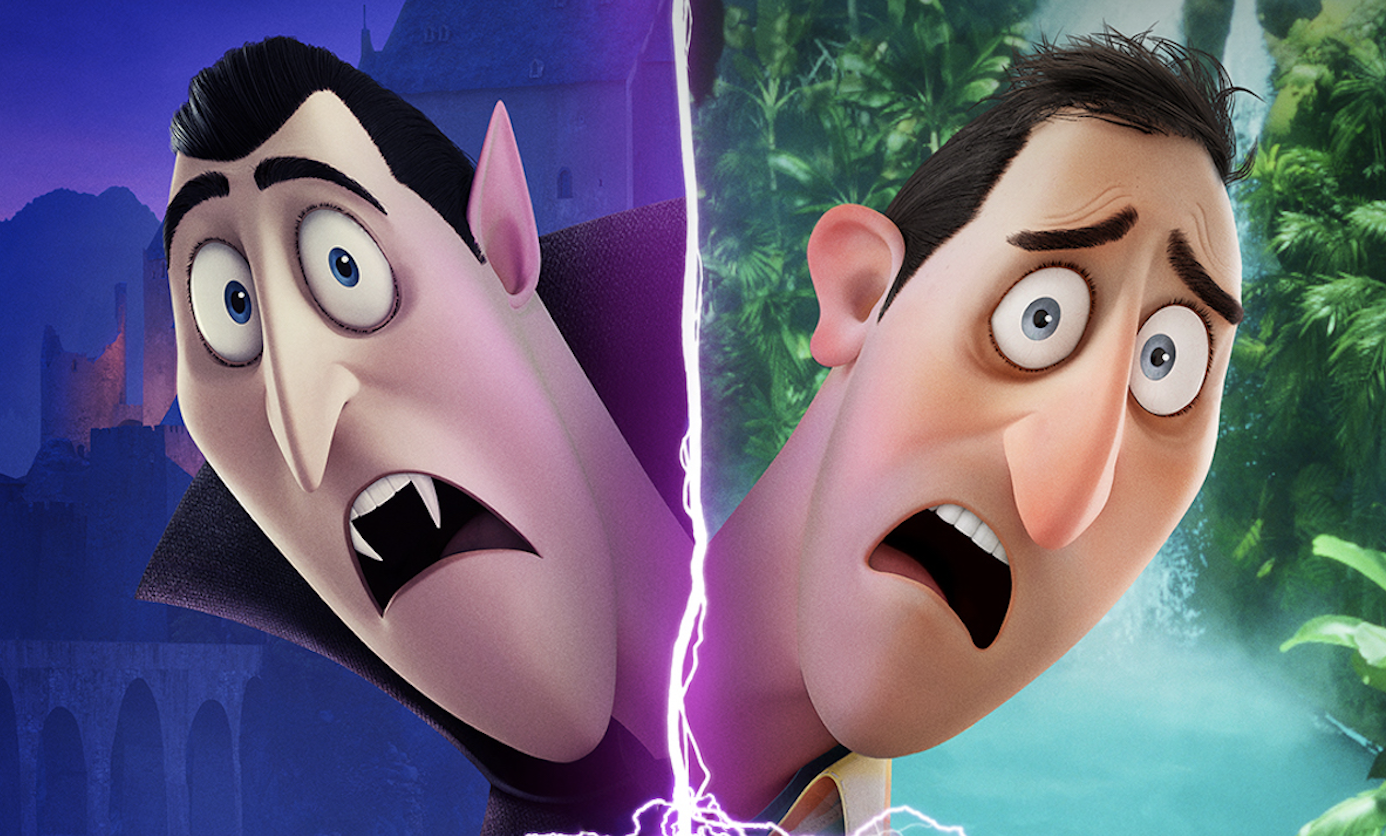 Horrors Elsewhere is a recurring column that spotlights a variety of movies from all around the globe, particularly those not from the United States. Fears may not be universal, but one thing is for sure — a scream is understood, always and everywhere.

The Land Down Under has a menacing reputation to outsiders, and Australian cinema does very little to change that opinion either. Damien Power ’s Killing Ground follows suit as he endangers campers in the days after Christmas. Yet, the director’s debut is not the usual routine of yokels terrorizing urbanites. Through heinous acts and immeasurable amounts of both physical and emotional pain, this movie reveals the dark parts of humanity — and not just the obvious ones.

Australian filmmakers have a tendency to embellish the perils of living in their continent’s most outlying areas. Leaving the city for these rural parts has always been a bad idea in Ozploitation. As fantastic as the likes of Rogue and Wolf Creek are, though, any semblance of reality they possess quickly fades once creative license takes precedence. Meanwhile, the dire situation in Killing Ground is consistently plausible. Blunt storytelling and cinematography raise the believability factor as well, seeing as viewers are never pulled out of the movie due to an unmistakably cinematic effect or stylistic choice. Katie Flaxman ’s editing is also crucial when balancing the fluctuations in time. On the whole, Killing Ground taps into the rawness and force of classic grindhouse cinema a deal better than many of its contemporaries.

The story of Killing Ground is simple enough: Sam and Ian ( Harriet Dyer , Ian Meadows ) head to a remote beach for New Year’s Eve. Although they see a campsite set up nearby, the occupants are nowhere to be found. Sam’s concern proves to be right when she and Ian find an unconscious toddler named Ollie ( Liam Parkes , Riley Parkes ) nearby. They hurry to reunite Ollie with his missing parents (Julian Garner, Maya Stange), but they never stop to consider maybe he has no family to go back to. The answer is eventually revealed as two strangers, Chook and German ( Aaron Glenane , Aaron Pedersen ), show up to “help” them.

As 16-year-old Emily (Tiarnie Coupland ) intentionally burns a marshmallow over an open campfire, she tells her father she likes watching it melt. Her simple amusement fits in with the movie’s overall theme of finding pleasure through destruction. Emily’s form of entertainment of course hurts nothing apart from a confection, whereas Chook and German’s idea of delight is completely ruinous. The two antagonists are driven by their baser desires; the deadly duo descends upon the Baker-Voss family during their campout and commits unspeakable acts. Their crimes only grow in enormity until there is nothing left to destroy. Or so they think.

Chook and German do not come from a standard stock of backwoods villains. Yes, they are inherently coarse, immoral, and prone to violence. German seems to be the more level-headed of the two while Chook is surprisingly shrewd. When the latter is not threatening his victims with physical harm, he toys with their heads. In spite of their minute but distinct differences, Chook and German’s dynamic is better depicted than usual in these sorts of movies. Indeed they are reprehensible lowlifes who deserve what all is coming to them. However, Power allows them to be more than cutout evildoers; they are real people who so happen to do incredibly bad things.

Fans of movies like Killing Ground have a certain level of respect for the inevitable violence. That is not to say they condone the goings-on. On the contrary, they hope the brutality serves a higher purpose other than providing fodder. The victims’ ordeals ideally have to amount to something cathartic. All that wickedness has to be purged in one way or another. Power’s script admittedly staggers in this regard; there is never quite any discernible ambition about this wretched scenario. If that is the case, then the audience can only chalk this up to the sad but abiding fact that misfortune happens to everyone.

Sam and Ian’s relationship is put through the ringer. On top of fending off two murderers together, they witness how one another works through a crisis. This is where audiences are likely to feel disappointed. As Sam finds courage in the darkest of times, Ian hesitates and fumbles again and again. His choices do not reflect well on his overall personality, but in light of everything, can Ian be entirely blamed for how he reacted in the face of inordinate stress? Viewers naturally want their movie’s heroes to be heroic. In the moments they are not, the decision leads to upset and criticism. Even so, characters failing to do the right thing all the time can be more beneficial. Killing Ground favors a realistic approach, and how Power goes about writing Ian is not the narrative misstep it is so often made out to be.

In the same breath, Sam’s potential frustration toward her partner’s cowardliness and misjudgment would be understandable. This is after a sporadic marriage proposal where both halves were not yet aware of the other’s strengths and weaknesses if ever put in a life-or-death emergency. Sam acts bravely in the face of danger and proves she has the maternal instinct. On the other hand, this nightmare only exposed a side of Ian that Sam was totally unaware of. Ian is a far cry from misogynists and killers like Chook and German, but Sam expects better from the man she intends to marry and have children with. That concerned expression on Sam’s face at the end says it all as she visits Ian in the hospital. She now sees her fiancé in a new and unflattering light.

Killing Ground is a thoroughly uncomfortable watch. Whether the wanton cruelty offends or the characters’ questionable calls leave a bad taste, Power’s first feature is an absolute test of endurance. The director strives to make the most unforgiving survival tale possible and comes extraordinarily close to that objective.