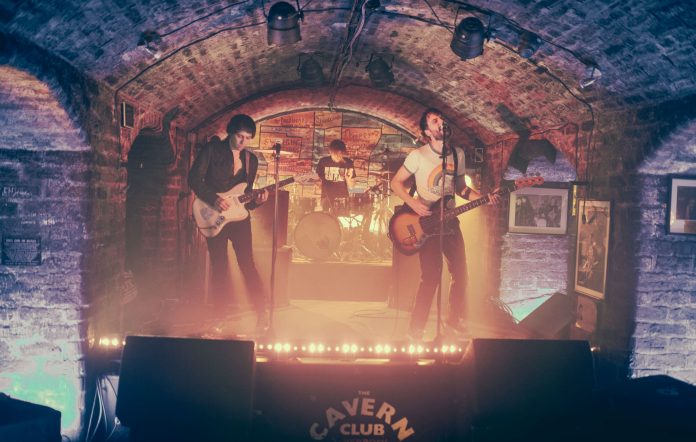 Iconic indie label Kill Rock Stars have released a 63-track covers album to celebrate their 30th anniversary – check it out below.

The Washington-based label had been sharing the covers throughout 2021 but with the release of Annabelle Lord-Patey’s cover of Elliott Smith‘s 1995 song ‘Crazy Fucker’ yesterday (January 1), the project is now complete and available to stream/purchase via Bandcamp.

Speaking about the project, the label said: “In 2020 we celebrated the 25th anniversary of the eponymous Elliott Smith album by inviting artists we admire to record covers of the songs on that album. We had so much fun with that project that we’ve decided for 2021 to celebrate our 30th anniversary by expanding the idea to encompass the entire Kill Rock Stars release history.”

“KRS has an enormous catalogue,” Deerhoof said of their cover choices. “How do you choose? Something about the Sleater-Kinney song though, we had to try it. We wanted to celebrate one of these magic moments when they sounded like they didn’t quite know what they were doing…when emotions were revelations, and dissonances collided in some mystery universe between intention and accident. We relate to that part of us that works just like a child. We wanted to take a question mark of a song and not answer it.”

In return, the likes of Wilco’s Nels Cline, Shutups, Shaylee and Death Cab For Cutie’s Dave Depper have put their spin on various Deerhoof tracks.

Synth-pop innovator Neil Tennant is one of the electronic maestros Jarman hopes to work with on his side-project Exclamation Pony, whose debut album is "written and recorded" but might possibly never come out, he tells NME.

Speaking about their inclusion on the compilation, The Cribs wrote: “Incidentally, the primary motivation behind the first-ever Cribs recording back in 2001 was to make a demo for KRS as a submission for the ‘Fields and Streams’ compilation… but we got too nervous and never sent it in. So this is a 20-year dream come true.”