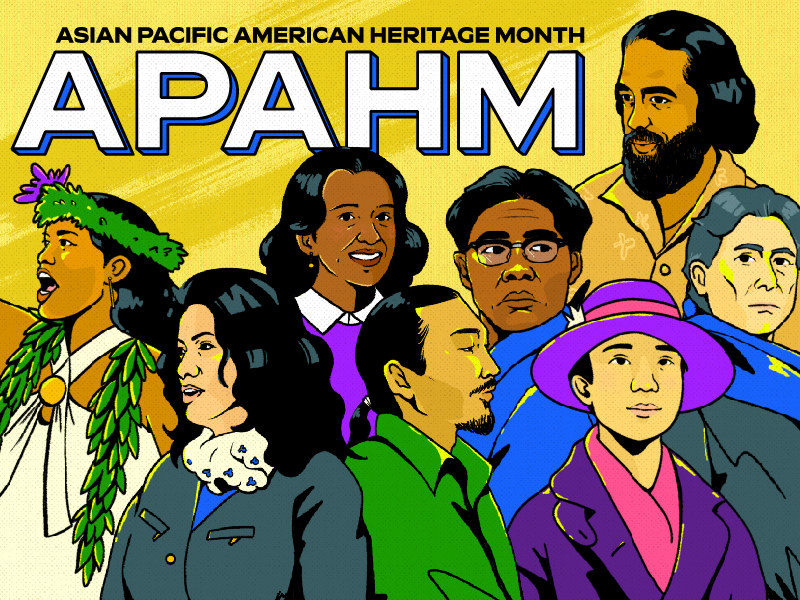 If You Were Totally Obsessed With The South Asian Representation In "Bridgerton," Here Are 10 More Shows And Movies You'll Love

The Sharmas would very much approve.

Quite literally one of the funniest shows on Netflix. This three-season BBC show follows British Pakistani Mobeen as he attempts to raise his little sister while getting into neighborhood shenanigans. Mobeen, as a character, is a constant reminder that becoming a good person isn’t as easy as it may appear. Guz Khan manages to tackle family, faith, criminal past lives, and nosey uncles all at once while making you cry from laughter. You’ll be hooked by the opening scene of Episode 1, guaranteed.

I recommend this film to anyone new to Bollywood. It is so heartwarming and genuinely a good time. In Queen, 24-year-old Rani has waited her whole life to get married, and when her fiancé calls off her big day, she is crushed. She decides to pick herself up and take their planned honeymoon through Europe on her own. Through her travels, she finds friendship, a dislike for European food, and most importantly, her own self-worth. Queen is the ultimate coming-of-age story and is worth all 137 minutes (if you’re new to Bollywood, that’s basically a short film).

Have you ever wondered, “What if Sex and the City was Desi?” Well, now you don’t have to! Four More Shots Please follows four women living in modern Mumbai as they face relationships, careers, and a deep love of tequila. This show, though extremely fun and outrageous, addresses very real problems for women — not only in India, but in the world.

If you don’t feel like crying, maybe skip this one. Kapoor Sons is a comedic and brutally honest film about family dynamics and how they aren’t the easiest to understand. Brothers Rahul and Arjun return home when their grandfather has a heart attack. Tensions rise when the Kapoors are all once again under one roof and face issues from the past while hiding the problems of the present. With a stellar cast, moments of hysterical laughter and hysterical crying, Kapoor Sons is a true gem.

After a devastating breakup, Indian American Ravi Patel decides to follow in his parents' footsteps and seek an arranged marriage. His sister documents the entire process, from rallying all the aunties and uncles to painfully third-wheeling on first dates. Outrageously funny but with sharp moments of real emotion, Meet the Patels is a documentary unlike any other and reminds us that sometimes life has its own plan.

If you like Fleabag or Insecure, you’ll love Starstruck. New Zealander Jessie is living in London when she meets Tom Kapoor at a New Year's Eve party and spends the night with him only to realize he’s a famous actor. The show documents their sometimes random, sometimes not encounters as the seasons change. Rose Matafeo as Jessie and Nikesh Patel as Tom are the rom-com duo we never knew we needed. This show is packed with all of the awkward-yet-charming energy you could ask for.

Ek Ladki Ko Dekha Toh Aisa Laga is a story of relationships, family, and theatrical arts and how none of them are ever what you predict them to be. It follows Sweety as she struggles with her sexuality and coming out to her family. It’s credited as one of the first mainstream Bollywood films to feature a lesbian main character. This film reminds us that love takes many different forms, and it gets bonus points for having an amazing title track song.

Lion tells the story of Saroo, who was adopted by an Australian couple after he was separated from his mother on a train as a child in India. Now an adult, he sets out to track where he’s from and who his family was. Lion is yet another emotional masterpiece starring Dev Patel, tackling the search for identity and how it looks different for everyone. It’s a film that will stay with you for years to come.

Son of a legendary tiger hunter, Sami moves to America from India to pursue a career in engineering. But in 1970s Chicago, landing his dream job isn’t as easy as he thought it’d be. When the girl he loves is planning a trip to America, he asks his hodgepodge group of friends to help him appear successful. It’s witty, charming, and generally just a good time!

If you’ve only ever been exposed to one Bollywood movie, chances are it’s Kabhi Khushi Kabhie Gham... (and for good reason). The all-star cast includes legends like Shah Rukh Khan, Kajol (#SRKajol4Life), Amitabh Bachchan, Hrithik Roshan, and more. This film follows the adopted and deeply loved first son of a rich businessman. When he meets the love of his life dancing on the streets, he is disowned by his family for not marrying who his father chose. An ode to the love and pain between family members, the name says it all: “sometimes happiness, sometimes sadness.” You’ll be hooked by the first thunder sound effect, I promise. I’ve also never seen a more 2000s sub-plot, if that’s your cup of chai.

Have you watched any of these shows or movies? Or got any more South Asian recommendations? Let us know in the comments below!