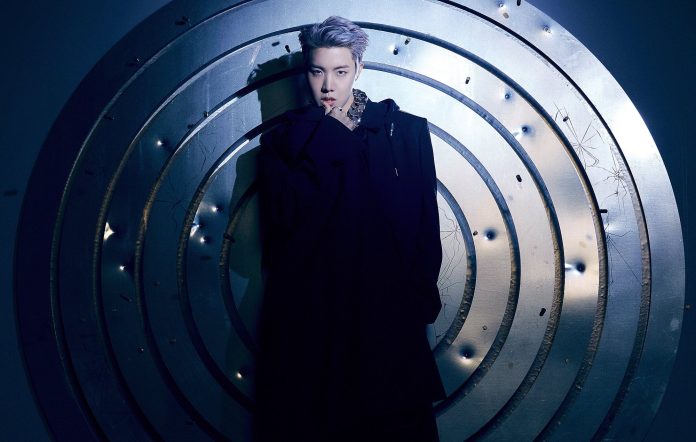 J-Hope will be the first BTS member to release new music, says HYBE

BTS member J-Hope is set to be the first member of the boyband to release new music, according to Big Hit Music.

A day after the septet announced their temporary hiatus from group activities, a representative from Big Hit Music confirmed that the group will be releasing new solo material and collaborations during their break from group engagements.

Of the members, J-Hope is slated to be the first to release new solo music, with a full-length solo album reportedly in the works, per Billboard . Further details on the rapper’s forthcoming release are expected to be released in the coming weeks.

“[The hiatus] will be a time for each of the members to grow with their diverse activities, and we anticipate that this will foster BTS into a long-running team,” the representative told South Korean media outlets, as translated by Soompi . “The label will actively support this.”

In a recent interview with Weverse Magazine , J-Hope opened up about the group’s state of mind while preparing for their Grammys 2022 performance in April. “The other members were on the brink of mental exhaustion at that point, to be honest,” J-Hope said of their preparations.

“It was a lot of pressure, psychologically speaking, as we were now at the Grammys and doing a performance similar to one we did shortly after we debuted. The idea behind the performance was for us to say, ‘Let’s do this for them again. We can pull that kind of performance off at the Grammys. We’re BTS!’”

BTS recently released ‘Proof’, a 48-track compilation album that traces the septet’s storied career thus far through a combination of previous releases and new tracks that “reflect the thoughts and ideas of the members on the past, present, and future of BTS”.