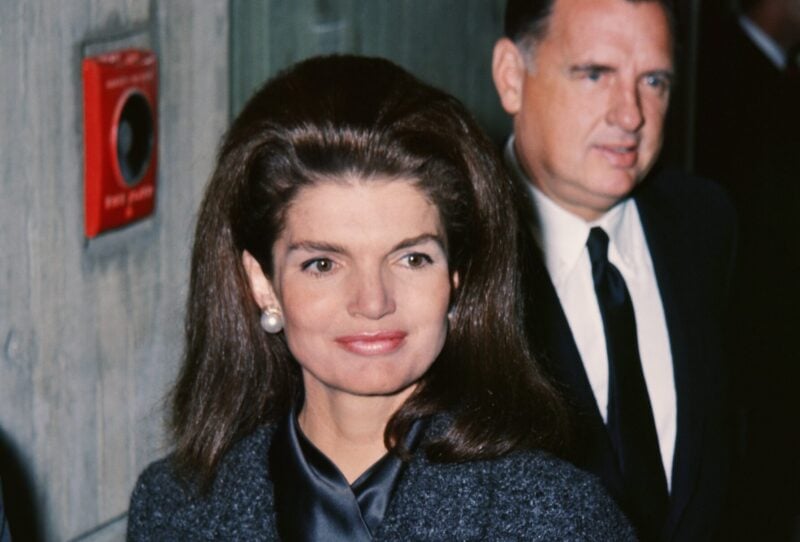 Jackie Kennedy Apparently Had A Very Unhealthy Relationship With Food

I’ve admired Jacqueline Kennedy Onassis, or Jackie O, and her iconic style and beauty for as long as I can remember. The more I learn about her, the more intrigued I become. Jackie was an equestrienne, a bright student, and in her later years, an editor.

She spoke several languages and attended Vassar College before her first marriage. Later, she worked at The Washington Times-Herald as a photojournalist. Then, she met John F. Kennedy, and her life would never be the same.

It’s possible that she may have also had an unfortunate relationship with food. The former First Lady’s thin frame fueled speculation about her eating habits. Although some women are just naturally thin, there are reports that suggest Jackie O turned to more drastic measures to stay svelte.

One widespread rumor claimed her entire calories for a day would consist only of a single baked potato topped with Beluga caviar. Others claimed that sour cream may have been included on the meager baked spud as well. Given the commonality of this claim, it could echo some sentiment of truth, even if there are no definitive sources for its origins.

Another rumor claimed Jackie O would go on fruit-only fasts after eating heavily. Again, while we couldn’t find an origin for this claim, a day or meal of light eating isn’t a bizarre situation to imagine.

Jackie O’s Diet According To Her Former Assistant

Kathy McKeon was the personal assistant for Jackie Kennedy for 13 years and lived with the former First Lady for 11 of those years. In 2018, McKeon released the memoir Jackie’s Girl: My Life with the Kennedy Family , in which she detailed some of her former boss’ eating habits.

Sadly, it appears the tragedies Jackie suffered in life played into her eating habits. “She never had much of an appetite. The toll of the horror she survived was plain to see on her painfully thin frame,” McKeon wrote. 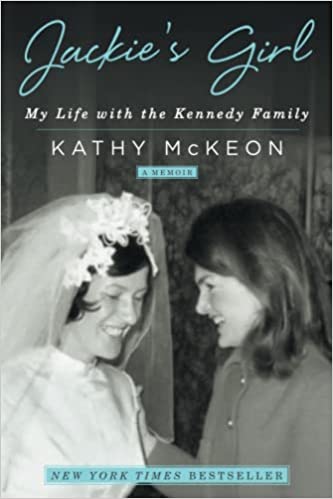 Later in the book, McKeon reflected on a period when she turned to Jackie O for help after gaining around 40 lbs. In response, Jackie had her cook prepare her own strict menu, which included:

Cocktail Hours And Notes From Her Doctor

McKeon noted later on that following her second marriage to Aristotle Onassis, the couple would regularly enjoy a cocktail with hor d’oeuvres or Jiffy Pop popcorn she would whip up over the stove.

Interestingly enough, in notes recorded by Jackie’s dermatologist Erno Laszlo, who also worked with Marilyn Monroe, the former First Lady was instructed to drink champagne. “That is about the only thing she drinks,” Laszlo wrote.

His notes about Jackie O’s diet were also similar to McKeon although a bit heavier. Laszlo noted “Hollywood toast with honey” along with the tea and eggs in the morning, broiled beef in the mix for lunch, and skim milk as her drink of choice. Perhaps experiencing the loss of her husband, as McKeon noted, could explain her more meager meals later on.

Kathy McKeon did recall that Jackie Kennedy was impartial to late-night treats. She even claimed she would at times run into Jackie in the pantry late at night sneaking a quick treat.

She didn’t put on the light because she didn’t want anyone to know she was in there!” McKeon told PEOPLE . “She was eating ice cream out of the container with a big spoon. Not a teaspoon but a big spoon! She was a lot of fun.”

The Truth Behind Jackie O’s Relationship With Food

Jackie Kennedy led a charmed life, but she also endured tragedy. Her relationship with food, while seemingly unhealthy, may have been in part because of the hardships she faced.

She became a widow at only 34 when her husband, President John F. Kennedy, was assassinated. She lost children, and many of her family members died in tragic ways. These tragic events likely served as a grim reminder of The Kennedy Curse.

Another possible explanation for Jackie O’s small appetite was her smoking habit. She reportedly smoked cigarettes regularly, though she was hardly ever photographed holding one. While smoking probably did suppress her appetite to a degree, it also probably harmed her immune system. Jackie O would die of Non-Hodgkin Lymphoma when she was only 64.

At the end of the day, Jacqueline Kennedy Onassis lived a life most of us couldn’t imagine, even if her reported diet is one that is hard to fathom today.