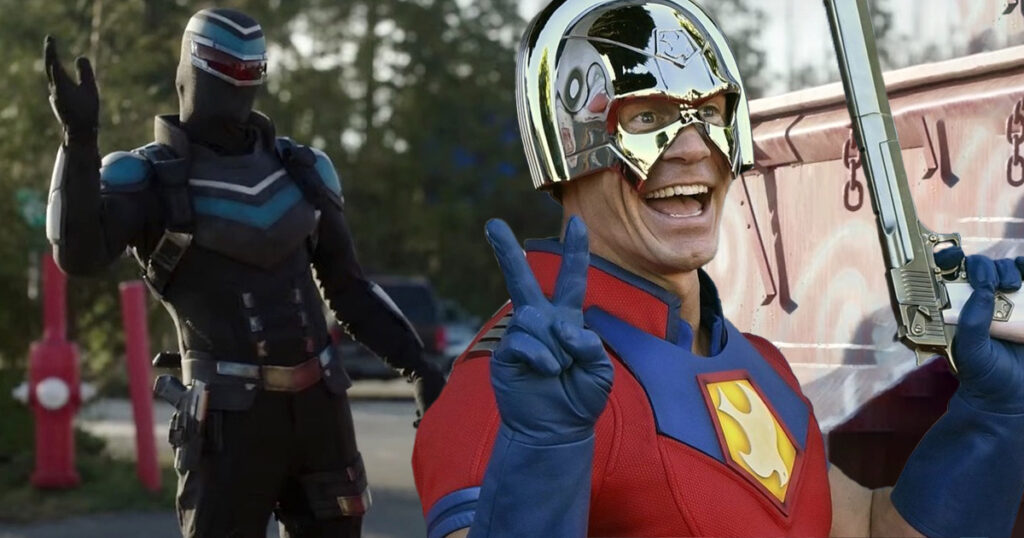 James Gunn explains why Vigilante was recast in Peacemaker series

We’re just a few days away from the premiere of Peacemaker. In addition to John Cena returning as Peacemaker, the HBO Max series will feature a handful of new characters, including Freddie Stroma as Vigilante, but Stroma wasn’t the first actor to play the role.

Chris Conrad was originally cast as Vigilante in Peacemaker and actually shot over five episodes worth before he departed. While speaking with ScreenRant, James Gunn explained that there were creative differences with the original actor, which led to Freddie Stroma taking on the role and a whole lot of reshoots.

Yeah. He [Stroma] came in late. We had already shot five-and-a-half episodes with another actor, who’s an incredibly talented guy, but we were on different pages about certain things, and I don’t think he wanted to continue on the series in the long run. So we brought Freddie in, five-and-a-half episodes in, and I reshot all of his scenes, and you’re the first person who asked me that question, which I’m surprised by. But yeah, we re-shot. I directed all of the scenes with Vigilante in five and a half episodes.

John Cena has previously teased that he thinks that the Peacemaker series “actually turns up the volume on anything that you see in The Suicide Squad. I want people to enjoy The Suicide Squad and I really think they will. Once they get a feel for these characters they’re going to want more and that’s where Peacemaker picks up.” The eight-episode series will certainly be following in the R-rated footsteps of the feature film, as James Gunn has said that “it would be forty seconds long” if they edited it for broadcast TV.

In addition to Cena and Stroma, Peacemaker also features Danielle Brooks (Orange Is the New Black) as Adebayo, Freddie Stroma (Bridgerton) as Vigilante, Jennifer Holland (The Suicide Squad) as Harcourt, Steve Agee (The Suicide Squad) as Economos, Chukwudi Iwuji (John Wick: Chapter 2) as Murn, and Robert Patrick (Terminator 2: Judgment Day) as Auggie Smith. Peacemaker will debut on HBO Max on January 13th, but you can check out a review from our own Alex Maidy right here.