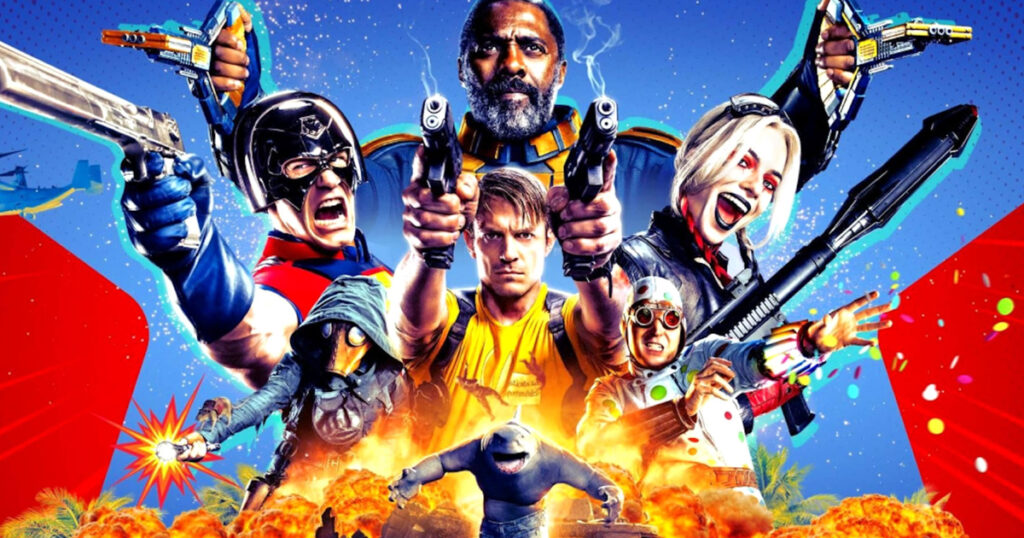 It’s probably not a spoiler to say that not everyone makes it out alive in The Suicide Squad, but the alternate ending of the film took things to a much more gruesome level. While chatting with CinemaBlend, The Suicide Squad writer/director James Gunn spoke about his original ending to the movie.

The touching relationship that develops between Bloodsport (Idris Elba) and Ratcatcher II (Daniela Melchior) in The Suicide Squad was one of the highlights of the movie, so it’s probably safe to say that most fans would have been more than a little upset if the ending of the movie included Ratcatcher’s brains on the wall. Gunn removed the ending before he submitted the script to Warner Bros., but here’s what it would have included:

At the very end of the movie, Ratcatcher 2 had taken the information about from Jotunheim. She had smuggled in and gotten away with all of that information from Jotunheim, and the rest of the group didn’t know about it. And (Amanda) Waller blew up her head after they went back to the prison! At which point, Harley tries to talk to Bloodsport – Bloodsport’s freaking out, because he’s connected to this person, like a daughter. And he’s freaking out, and Harley is actually being sort of kind, in a weird way, trying to talk Bloodsport into just letting it go. But Bloodsport ends up shooting Waller in the heart with a combustible bullet and threatening to blow her up. It was sort of complicated, but it was something like that. He didn’t shoot her in the heart. He shot her right below the heart with one of the exploding bullets, which we see Peacemaker using earlier in the movie. And so now she has to do what he says.

More than a little gruesome, and you can certainly see why James Gunn elected to change that particular ending of The Suicide Squad. The director even went on to say that it was “really just too dark” for him. What do you think? James Gunn will be returning to The Suicide Squad franchise with Peacemaker , a spinoff series centred around John Cena’s character that will debut on HBO Max on January 13, 2022.