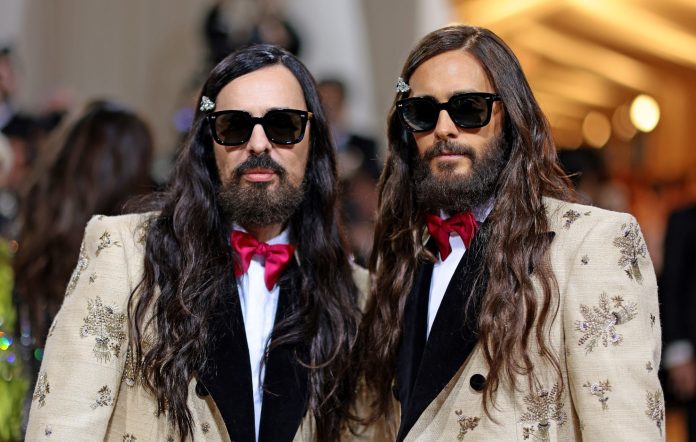 The actor and musician appeared alongside Michele at New York’s Metropolitan Museum of Art on Monday (May 2), wearing matching cream-coloured Gucci tuxedos with identical bow ties, clutch bags and hair styles for this year’s theme, ‘In America: An Anthology of Fashion’.

Earlier in the night, Leto was mistaken by fans (and The New York Times ) for Swedish entrepreneur Fredrik Robertsson, who wore a silver Iris Van Herpen jumpsuit and elaborate make-up.

Back in 2019, Leto appeared at the Met Gala with a similar doppelganger theme, carrying a severed head of his likeness designed by Michele. 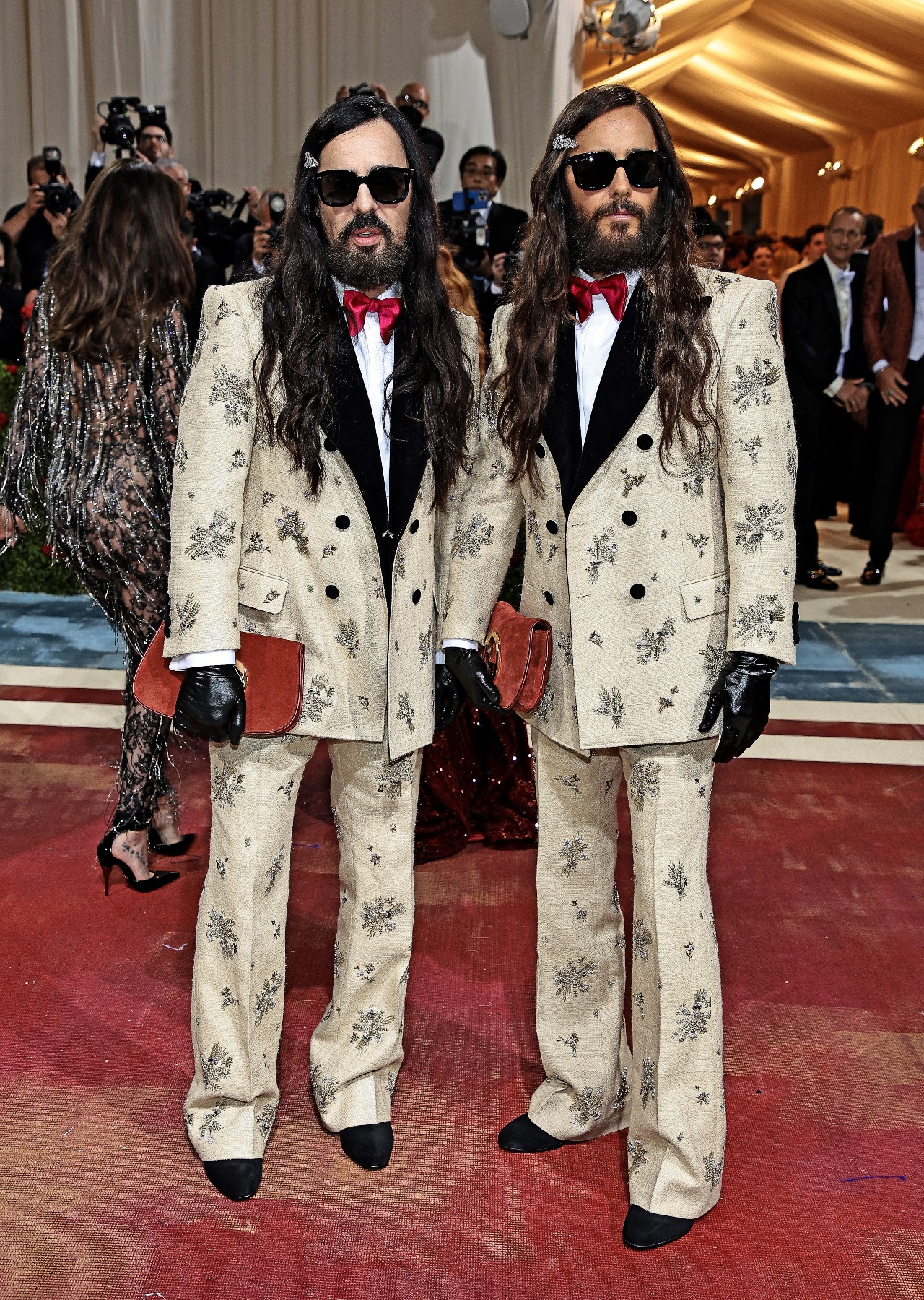 He most recently starred in Spider-Man spin-off film Morbius, where he plays a scientist who is afflicted with a form of vampirism.

In a one-star review of the film, NME wrote: “Astoundingly, for a film about a mad doctor who turns into a vampire, it’s also very boring. Horror fans attracted by the sinister promo campaign will be disappointed. You’ll see more claret in your local off-licence.

“All this could be excused if there were a few jokes to pass the time or some stylishly shot sequences. Instead, what we end up with is drab, flat and humourless. Leto was unfairly maligned for his exuberant, ridiculous performance as Paolo in House of Gucci but that at least had life and energy. Morbius is dead on arrival.”