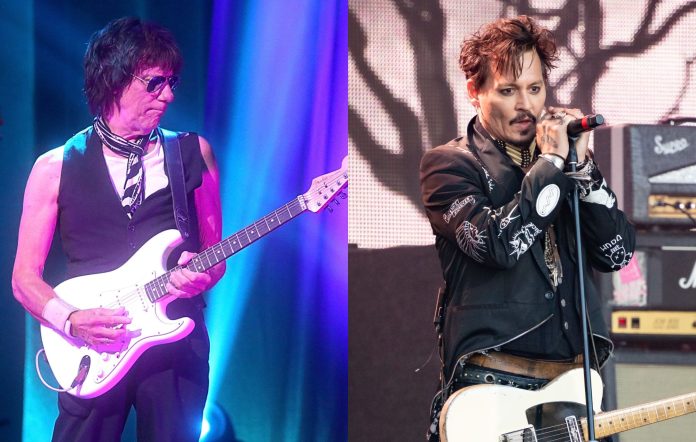 Jeff Beck has provided fans with an update about the release of his joint album with Johnny Depp, after news of their collaboration first emerged in 2020.

Beck, who has been joined by Depp as a guest guitarist on his UK tour recently, told the audience at The Sage, Gateshead last night (June 2) that the album “will be out in July”.

“I met this guy five years ago and we’ve never stopped laughing since. We actually made an album. I don’t know how it happened. It will be out in July,” The Guardian reports Beck told fans onstage.

Depp has been performing cover versions of songs on Beck’s tour including Jimi Hendrix’s ‘Little Wing’ and Marvin Gaye’s ‘What’s Going On’.

His first UK appearance with Beck was in Sheffield last Sunday (May 29) while a jury was deliberating his defamation trial against ex-wife Amber Heard, which he has since won.

The actor and musician also played with Beck the following night (Monday, May 30) at London’s Royal Albert Hall.

During last night’s concert in Gateshead Depp didn’t make reference to the judgment reached on the previous day (June 1), however, Beck said “what a result”.

The pair’s joint album was first announced in April 2020 by Depp in an Instagram post. He described Beck then as “my dear friend and my brother… one of my all time guitar heroes”.

Beck and Depp released a track from writing sessions alongside the album announcement, which was a cover of John Lennon’s ‘Isolation’.

“Lennon’s prophetic words are pure poetry; the profundity of his lyrics seemed to Jeff and me especially fitting for what’s happening right now,” Depp said at the time, referencing the outbreak of the COVID pandemic.

It’s not the first time that Depp has turned his hand to music. He has played with the supergroup Hollywood Vampires alongside Alice Cooper and Joe Perry (Aerosmith). 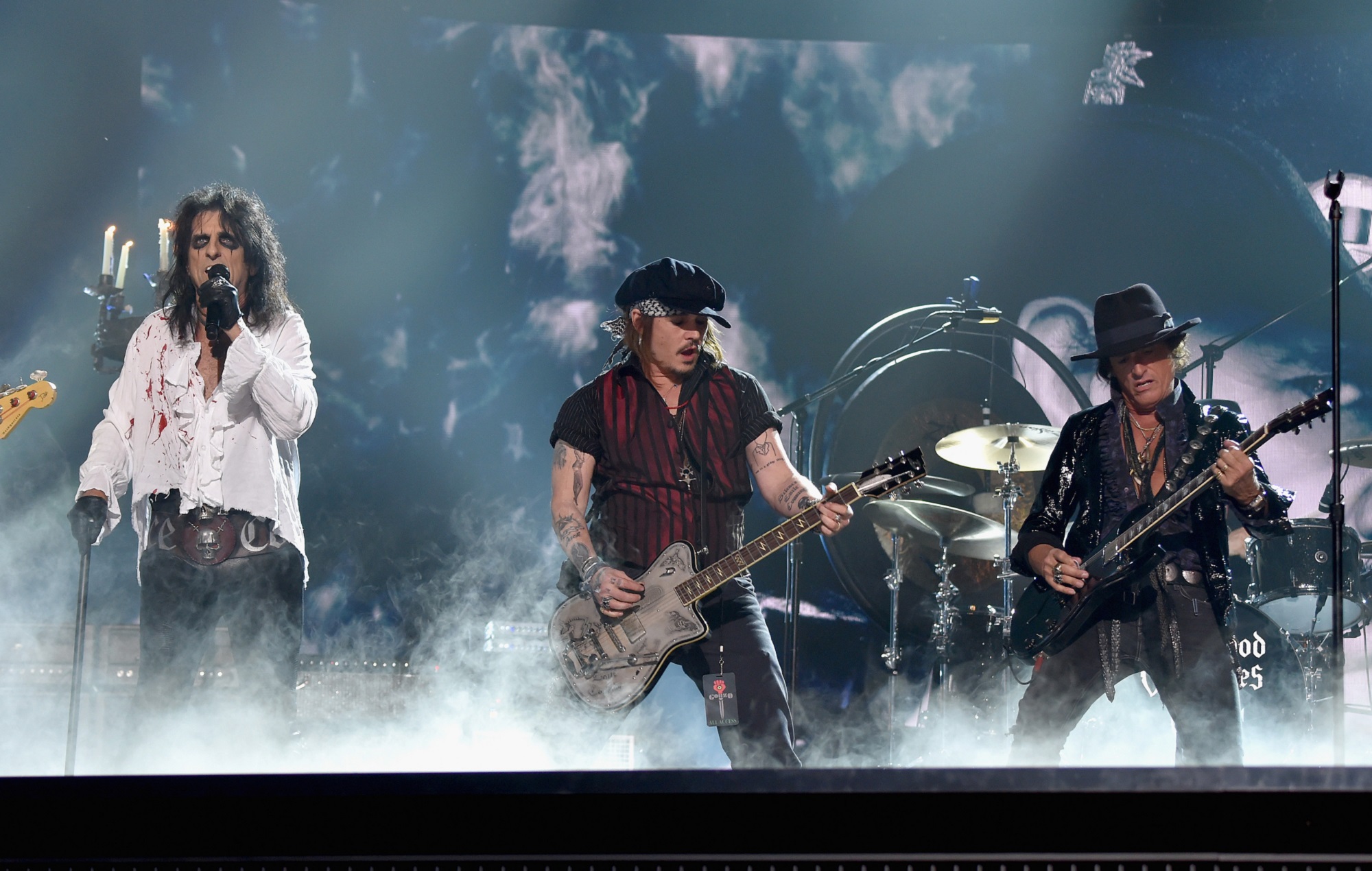 The supergroup were due to tour the UK and Europe last summer but cancelled as the pandemic ravaged on.

Meanwhile, the lawyer representing Depp’s ex-wife Amber Heard has said that the actress is “absolutely not” able to pay him £8million damages following her being found guilty of defamation.

On Wednesday (June 1) the jury in the Depp and Heard trial at the district court in Fairfax, Virginia ruled in favour of Depp, agreeing that he should be awarded $10million (£8million) in compensatory damages and $5million in punitive damages.

Heard was awarded $2million (£1.5million) after the jury found that Depp had defamed her through his attorney.

It’s since been reported that Heard plans to appeal the verdict.