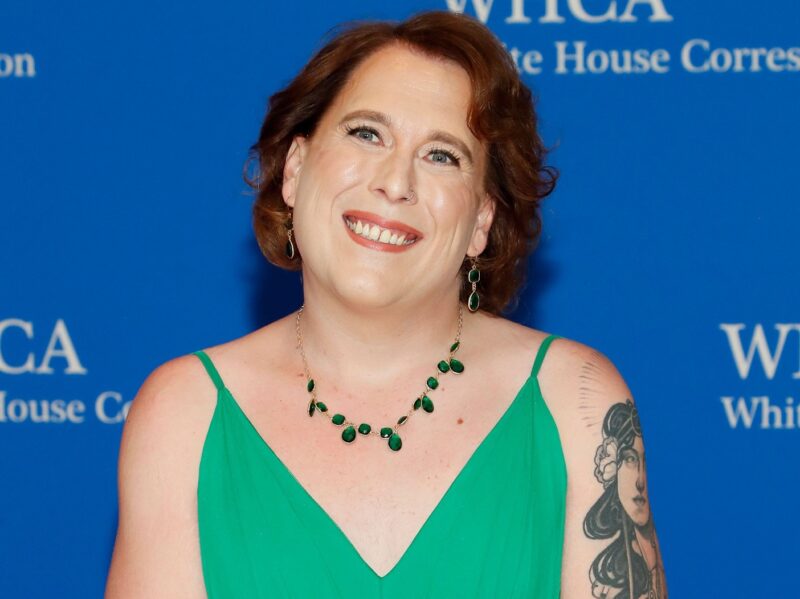 ‘Jeopardy!’ Super Champions May Be Saving The Show Amidst New Host Struggles

These recent wins have reminded viewers what makes the show so great.

Since the death of Alex Trebek, Jeopardy! has lived in a state of flux. A tumultuous hosting scandal could have meant a mass exodus of fans, but a string of super champions reminded folks what makes the show so great.

The final Trebek-hosted episode of Jeopardy! aired on January 8, 2021. After Trebek’s tragic passing, the reins were handed to Ken Jennings as the game show embarked on a widely publicized hosting search. Some picks were good, like Buzzy Cohen and Savannah Guthrie, while some raised intense ire from fans of the show, like Dr. Oz. The fan-favorite pick was LeVar Burton, but producers decided to go in a different direction.

Producer Mike Richards was also tapped to host the show, but all hell soon broke loose. Stories came crashing down about Richards’ alleged toxicity and sexual harassment in the workplace. He only hosted one week’s worth of shows before announcing his departure. The keys to the kingdom were then split between Mayim Bialik and Jennings, which is where things stand today.

Game shows thrive off consistency, so this much hosting turmoil could have hurt Jeopardy!. Luckily, one familiar face carried the show through the end of the guest host era, into the Richards era, and through to Bilaik: Matt Amodio. The Ph.D. student from New Haven, Connecticut won 38 straight games, helping to steady a shaky ship.

By the time Amodio was finally defeated in October, he had seen six different hosts on the show, and joined Jennings and James Holzhauer on the Jeopardy! leaderboards. Little did we know, even more history would soon be made.

As the hosting turmoil finally settled down, another contestant went on an incredible winning streak. Amy Schneider won 40 games from November 2021 through January 2022. That’s good for second all-time, just beating Amodio’s record from months earlier. When she lost in January, she took home over $1.3 million, good for fourth all-time.

Having two lengthy super champions in rapid succession was previously unheard of in the history of the show. Then a third contestant joined their ranks. Mattea Roach won 24 games, good for fifth all-time. That’s right: in seven months, Jeopardy! has featured three of their all-time top five winning streaks ever.

This is once-in-a-lifetime stuff that cannot be explained by the show’s producers. The numerous streaks completely tore attention away from the hosting trouble and growing pains for both Bialik and Jennings. It’s been a pleasure watching Jeopardy! this year as a result. Amodio, Schneider, and Mattea will all return for a highly anticipated Tournament of Champions.