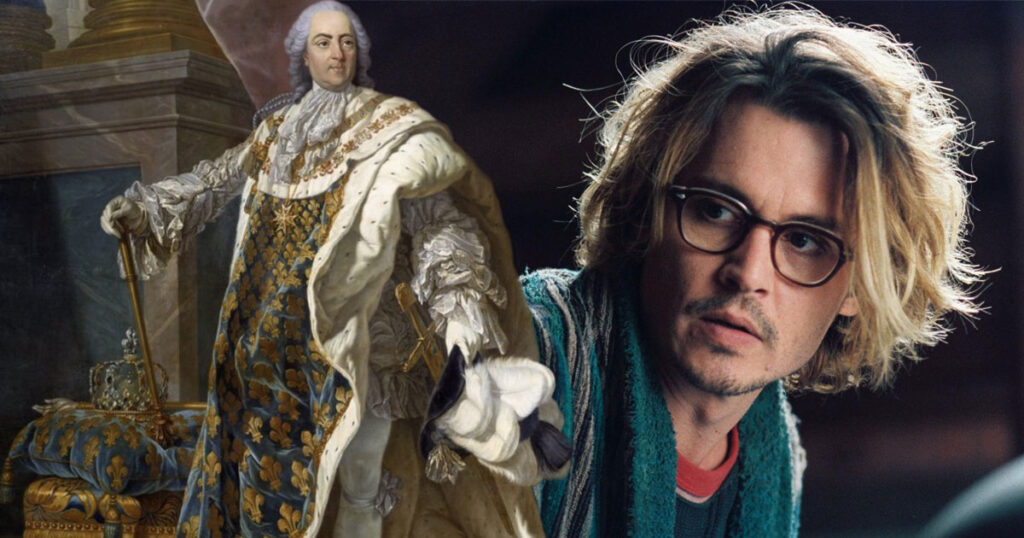 What do you do when you need someone to play a controversial figure? Hire a controversial actor. French director Maïwenn Besco (Polisse, Mon Roi) has cast Johnny Depp in the lead role for her next film. The title and plot for the feature have yet to be revealed. However, we have learned that Depp will star as the controversial King Louis XV in the film. The project is being produced by Pascal Caucheteux and Gregoire Sorlat’s Paris-based Why Not Productions, with Wild Bunch International in charge of world sales.

Filming will take place over the summer on-location across Parisian landmarks, mainly at the Versailles Palace. Maïwenn will also star in the film as Jeanne du Barry, a countess who was Louis XV’s last mistress.

During his time, Louis XV reigned for 59 years, the longest in the history of France after that of Louis XIV. Though he was nicknamed “the beloved,” King Louis XV died as an unpopular ruler after being accused of corruption and debauchery. Depp, who was accused of committing domestic violence by his ex-wife Amber Heard, has not appeared in a major film since Andrew Levitas’s 2020 film Minamata .

According to Variety , it’s likely that Maïwenn’s film will be filmed in English, which will require Depp to brush up on his French. Luckily, Depp lived in France for several years and is familiar with the language. Maybe it’s time to get Depp some Muzzy ?

It will be interesting to see how the public responds to Depp’s return to the silver screen. Will his involvement be considered a draw for audiences? Is the world ready to embrace Depp after his fall from grace? We’ll find out when Maïwenn’s Louis XV film comes to cinemas.