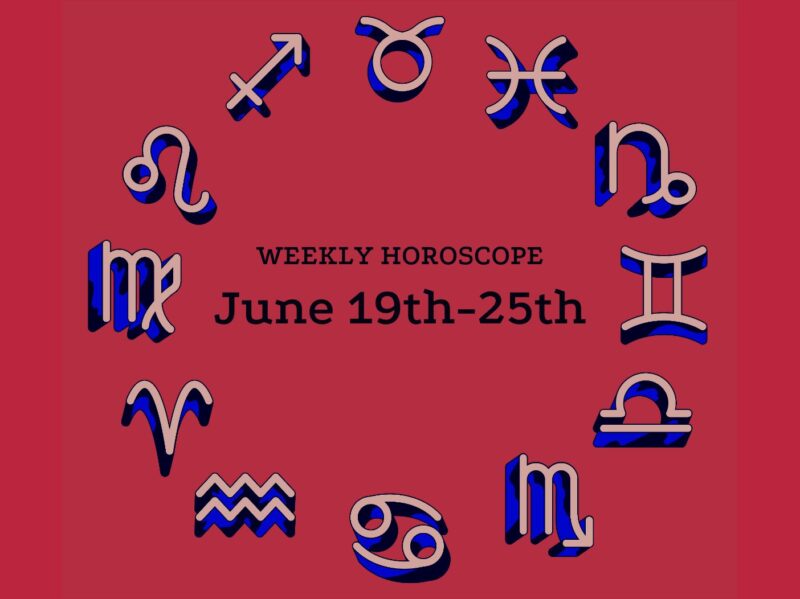 Waning Moons and planetary retrogrades make for a celestial doozy of a week. Pluto and Saturn continue their months-long RG, forcing all of us to look inward regardless of whether we’d like to do so. Meanwhile, the Moon calls us to let go of what doesn’t work.

Unfortunately, the things that don’t work are often the things we like the most. They’re instant gratification—the junk food of thoughts and feelings. While they might be tasty and easy, they’re counterproductive and damaging in the long run.

What emotional junk food has your sign been binging on this week? 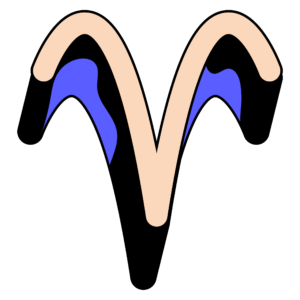 From our perspectives, intentions and actions almost always align. However, the same can’t be said for how others perceive you. You are keenly aware of your life path. Even if you haven’t gotten quite as far along as you’d like, you at least know the general direction you’re headed.

Be careful not to assume other people know what you’re thinking. It’s easy for you to underestimate how blunt you can be. Try to navigate your interactions from the outside looking in this week. How might someone misconstrue your words?

When you fall into the swing of a routine, it can be hard for you to break out of it. Unfortunately, this means that when problems arise, you have a habit of ignoring them for convenience’s sake. But you know you can’t go on like that forever, right, Taurus?

Your loved ones aren’t bringing up grievances to burden you. They’re doing it because they care about you. If they didn’t, then they wouldn’t bother. Don’t be so quick to brush off their opinions as nagging. 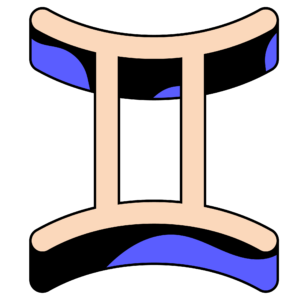 New relationships are incredibly exciting to you. Now, to be clear, there’s nothing wrong with enjoying the lovelier things in life: intimacy, honesty, and connection. But it’s important that you stay grounded.

As much as you might like to devote all of your time to this new bond, try to divvy up your attention. The view from above the clouds is nice, but you can’t stay there forever. Your other obligations can help pull you back down to Earth when you need it. 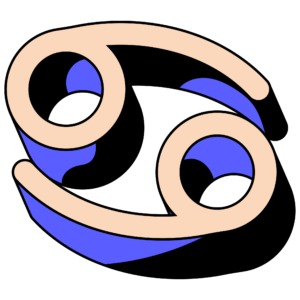 Are you holding on out of compassion or spite? No one is asking you to be a martyr. You don’t have to suffer just to say that you stuck it out. Sometimes, moving on is the wiser decision. It’s certainly better than growing stagnant and bitter.

Remember, Cancer—your emotions are powerful. If you don’t keep them in check, they can convince you of false realities. Breaking away from your comfort zone is going to be scary at first. But it’s no scarier than living in a fantasy world. 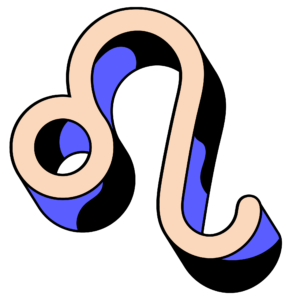 Your intuition has been sending warning signals for weeks now. Yet, your pride is preventing you from setting appropriate boundaries. You can’t do everything all at once, Leo—no matter how much you’d like to try.

After a certain point, all this extra work will start backfiring. Eventually, you’ll get so burnt out that you have no motivation to do any of it. Then what? There’s no shame in admitting you need a break. In fact, it’s one of the noblest acts of self-care you can do. 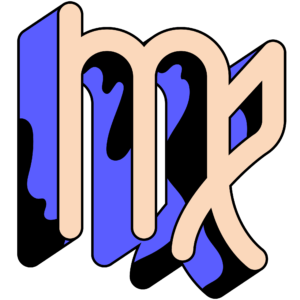 The stars are aligned in your favor, but they urge you not to rest on your haunches for too long. Everything is a learning experience—even when those experiences are positive. A lack of conflict certainly doesn’t negate the need for self-improvement.

What can you take away from these peaceful moments? The stars urge you to take stock of what is working and what isn’t. What’s bringing you joy? Why do you think other aspects of your life aren’t eliciting the same response?

The fight for equality and fairness is not always a pleasant one. You have no problem facing this reality when it comes to external factors—other people, society at large, etc. However, the same can’t be said about your internal activism.

When it comes to your internal environment—your feelings, goals, and fears—you shy away from conflict. Regardless of whether you need defending or accountability, you’d rather just ignore it. But this is one waiting game you’re not going to be able to win. 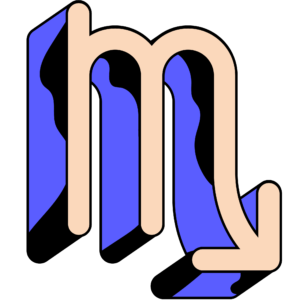 Ignoring your feelings might be convenient, but that doesn’t make it realistic. Obviously, taking yourself out of the equation is the easier option. You’ve removed an entire person’s ego—their desires, dreams, and feelings. That’s a lot less emotional legwork to worry about.

However, you’re fooling yourself if you think it won’t resurface some other way. Sooner or later, you’ll have to address the effects this has on you. Wouldn’t you rather volunteer to do it instead of waiting for life to force you? 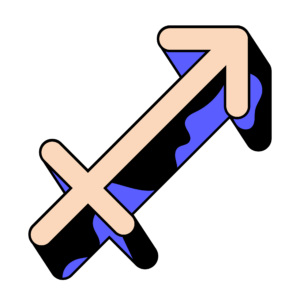 Ambition is noble until ego gets involved. There’s nothing wrong with wanting to succeed, but why are you doing it? Is it to prove to yourself that you can? Or are you just showing off? The former welcomes growth; the latter inhibits it.

The two might appear the same to others, but they have drastically different effects on your person. This week, the stars urge you to reassess. There’s a big difference between wanting to make a positive change and virtue signaling.

Related: Is Your Sign The Most Gullible Of All The Zodiac? 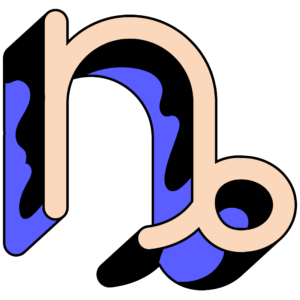 Nothing can stop you once you’ve put your mind to something—not even you. This week, an opportunity will arise in which you have to trust your instincts. Luckily, you have decades of experience in overthinking. You’ve already imagined the best and worst-case scenarios (read: several times).

The dynamic shift might be disconcerting at first. After all, you’re often your worst critic. But trust that the stars are aligned in your favor, Cap. The path is illuminated before you. Now, all you have to do is walk it. 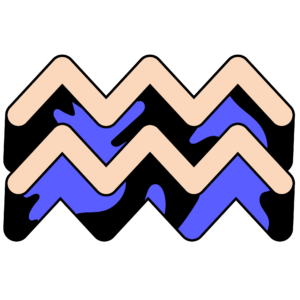 It’s never easy when our opinions of ourselves clash with reality. Still, your curious and open-minded spirit requires accountability to thrive. Your ego might take a hit in the process, but it’ll be worth it in the end.

The problem in question will present itself to you early in the week. Keep a close watch for passive aggression in others and internal triggers within yourself. These clues will give you an idea of where to start. Then, it’ll be time to get to work. 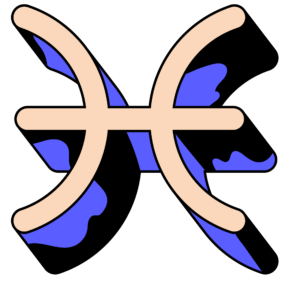 Personal growth doesn’t happen by accident. You can’t close your eyes, throw something at the wall, and hope that it sticks. Despite your best efforts to do the bare minimum, you’re going to have to dig a little deeper.

Luckily, you don’t have to look at this as a self-defeating practice. Rather, this is a chance to become an even better, more emotionally mature person. Identifying the weak spots provides an opportunity to strengthen them. Letting them fester guarantees they’ll get worse.