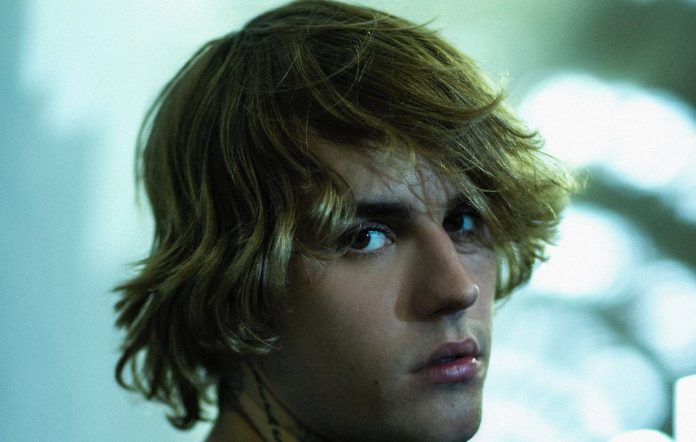 Justin Bieber has postponed the rest of his North American tour due to his ongoing battle with Ramsay Hunt syndrome.

Last Saturday (June 11), Bieber posted a video explaining that he was recently diagnosed with the rare condition, which, according to the Mayo Clinic, “occurs when a shingles outbreak affects the facial nerve near one of your ears”.

Bieber, who could be seen struggling to blink, smile or move his right nostril, assured fans that his facial paralysis will subside over time. In a recent update, he said that “each day has gotten better”, noting that his Christian faith has helped him cope with the illness.

On Thursday (June 16), concert promoter AEG announced the rest of the North American leg of the pop star’s ‘Justice’ world tour – including his appearance at Summerfest – has been postponed due to his diagnosis.

“Justin continues to receive the best medical care possible, is upbeat about his recovery and is looking forward to getting back out on the road and performing for his fans overseas later this summer,” AEG said in a statement (via Summerfest).

Details about rescheduled dates and refunds will be released shortly.

(2/4) Justin continues to receive the best medical care possible, is upbeat about his recovery, and is looking forward to getting back out on the road and performing for his fans overseas later this summer."

(4/4) Fans who previously purchased tickets for the Justin Bieber concert at Summerfest presented by American Family Insurance on June 24 will receive a digital 2022 Summerfest General Admission ticket valid any day of the festival.

Bieber’s ‘Justice’ tour has already been postponed several times due to the coronavirus pandemic. It is scheduled to resume on July 31 in Lucca, Italy, and continue through to December 7 in Auckland.

A 2023 leg is due to begin on January 11 in Amsterdam and wrap March 25 in Krakow, Poland. He’ll perform 11 UK shows as part of the tour, starting in Glasgow on February 8, 2023, with shows scheduled in Aberdeen, Birmingham, Manchester, Sheffield, and he will perform four nights at The O2 in London.

You can get tickets for any remaining dates here.