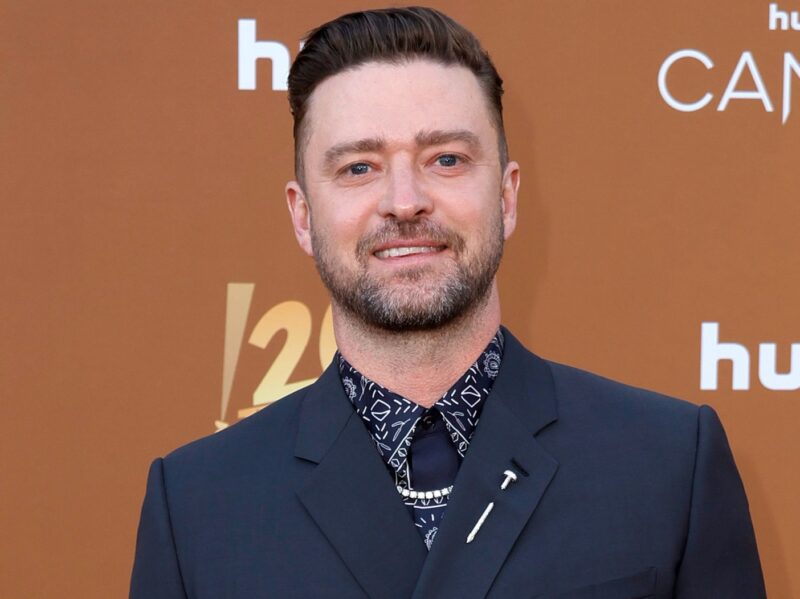 Justin Timberlake Is Unrecognizable In His Most Recent Project

Timberlake’s most recent role is on a show produced by his wife.

Justin Timberlake and his wife Jessica Biel have been together since 2007, but they’ve never worked together on a project. That’s all about to change with Biel’s new show Candy. Timberlake recently shared an onset photo of himself that has many fans calling the popstar unrecognizable.

“Belly’s fake, hair’s fake, mustache is real. Meet Diffy,” Timberlake captioned a photo of himself and Biel in their costumes. Fans loved the behind-the-scenes snaps Timberlake shared, filling his comments section with jokes about his onscreen look. “Never thought I would see the day where they could make JT unattractive to me,” one fan joked. “Today was that day. Well done costume team. Well done.”

Another laughed, “That belly looked so real to me I almost screamed.” Some of Timberlake’s famous friends also voiced their love for his character’s appearance. Musician Ryan Tedder wrote, “I approve this look,” while actress Mary Steenburgen commented, “You guys look amazing!”

How Timberlake Scored The Role

So, how did the singer get the role? According to Biel, who also served as an executive producer on the show, Timberlake pitched the idea himself while reading the script with his wife.

Even though Biel loved the idea, she told Timberlake that the show couldn’t afford to hire an actor with his level of stardom. “We told him, ‘We can’t pay you,’ and he goes, ‘I don’t care about getting paid. I just want you to pay for my wig, and I want my prosthetic belly,'” the actress said. “We were like, ‘That we can do.'”

Candy follows the true story of Candy Montgomery, a woman accused of murdering Betty Gore, played by Melanie Lynskey. The murder took place in Texas in the ’70s, and it shocked people around the nation.

Timberlake isn’t the only husband on set, though. Lynskey’s husband, actor Jason Ritter, also managed to score a spot on the show as deputy Denny Reese. “[Show co-creator] Robin [Veith] was like, ‘Wait a minute. He looks very period-appropriate,'” Lynskey explained. “He had to shave the mustache off in the end, because they were like, not everyone could have mustaches, but Robin had a little flash of inspiration.”

The true-crime show marks the first time the couple has worked together in their almost 10 years of marriage. Fans of Candy love seeing Timberlake and Biel on screen together; fingers crossed the couple collaborates on something else soon!