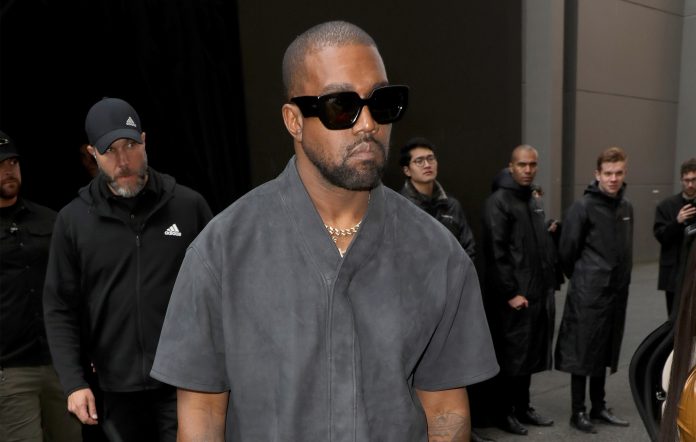 It appears Kanye West wants to launch a range of ‘DONDA’ tech products after submitting paperwork to trademark the name last month.

According to legal documents obtained by TMZ , the rapper and producer wants to use the ‘DONDA’ branding on a range of tablet computers, surround sound systems and smartwatches.

There are also apparently plans to launch ‘DONDA’ smart glasses, wearable activity trackers and protective flip covers for tablets as well as earphones.

It follows on from West’s company, Mascotte Holdings, Inc. filing a similar trademark application to brand a range of homeware products with West’s name. The documents specify West wanting his own brand of blankets, made from a variety of cashmere, fleece and silk.

‘DONDA’, Kanye West’s 10th solo studio album, was released in August and named after his late mother, who passed away in 2007.

While it was a blockbuster affair packed with 27 tracks, there have been reports that there was a lot more music made for it.

Soulja Boy revealed that West asked him to work on ‘DONDA’, yet never included his contributions, while Chris Brown called West a “whole hoe” for not including his entire verse written for ‘New Again’, before his contribution was removed completely.

According to Nikolai Skrobat, a sound engineer for West, “this album is not finished yet. That is, it came out, but it is quite possible that after some time we will hear a different sound, options, themes, films,” he said in a statement shared by a Kanye West fan account on Twitter.

He continued: “Now ‘Donda’ is out, and I’m working on his old tracks, because West wanted to go through all the archive and make a playlist of forgotten tracks. There are a lot of them. Therefore, in the near future I will work in this direction.”

Jeen-yus was directed by Coodie Simmons and Chike Ozah and will capture two decades of the rapper’s life and career. It promises to showcase “both his formative days trying to break through and his life today as a global brand and artist”.