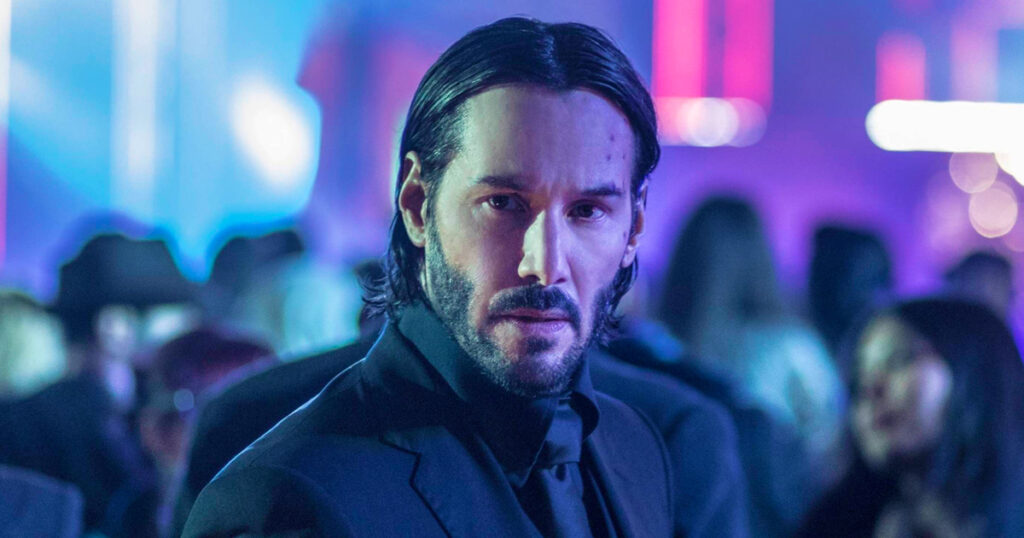 According to Deadline, Keanu Reeves is in talks to star in Hulu’s series adaptation of Erik Larson’s The Devil In The White City. If that project sounds familiar to you, it’s because it was once set up as a feature film to be directed by Martin Scorsese and starring Leonardo DiCaprio. The Devil In The White City then switched gears and landed at Hulu where Scorsese and DiCaprio will serve as executive producers.

The Devil In The White City will tell the story of two men, an architect and a serial killer, whose fates were forever linked by The Chicago World’s Fair of 1893. The Hulu series will follow Daniel H. Burnham, “a brilliant and fastidious architect racing to make his mark on the world and Henry H. Holmes, a handsome and cunning doctor who fashioned his own pharmaceutical “Murder Castle” on fairgrounds – a palace built to seduce, torture and mutilate young women. The story takes the viewer on a tour of murder, romance and mystery in the gilded age.” Should Keanu Reeves sign on to the series, it would mark his first major role U.S. TV role. Dr. Holmes was one of America’s first notable serial killers. He’s estimated to have murdered somewhere between 27-200 people after luring many of them to his World’s Fair Hotel which was filled with a variety of diabolical traps including a gas chamber, crematorium, dissecting table, and an assortment of torture equipment.

Keanu Reeves can currently be seen starring in The Matrix Resurrections, which is now playing in theaters and streaming on HBO Max. Be sure to check out a review from our own JimmyO and let us know what you thought of the film! Keanu Reeves also has John Wick: Chapter 4 on the horizon, which is slated to hit theaters on March 24, 2023.