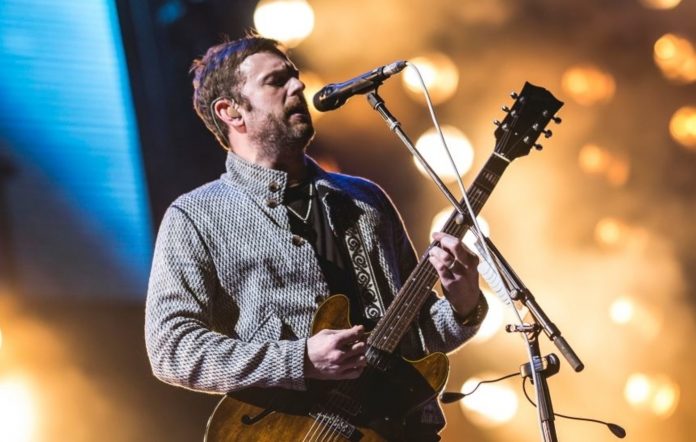 Kings Of Leon‘s Caleb, Nathan and Jared Followill have cancelled all of the band’s remaining tour dates following the death of their mother, Betty Ann Murphy.

Brothers Nathan and Jared c onfirmed Murphy’s passing last weekend (September 25), days after the band announced they would be cancelling a series of shows to spend time with their mother following a “medical crisis”.

Now, the band – which also includes cousin Matthew Followill – have announced that they will be cancelling all remaining tour dates in support of their latest album, ‘When You See Yourself’, in order to be with their family during this time.

“We have been overwhelmed by the outpouring of love and support from our fans,” the band wrote on Instagram. “If you haven’t heard, our mom Betty Ann passed away peacefully last week.

“We’ve decided to cancel all remaining tour dates through October to be with our families. Thanks for the kind words and all the love you’ve given to the entire Followill family.” 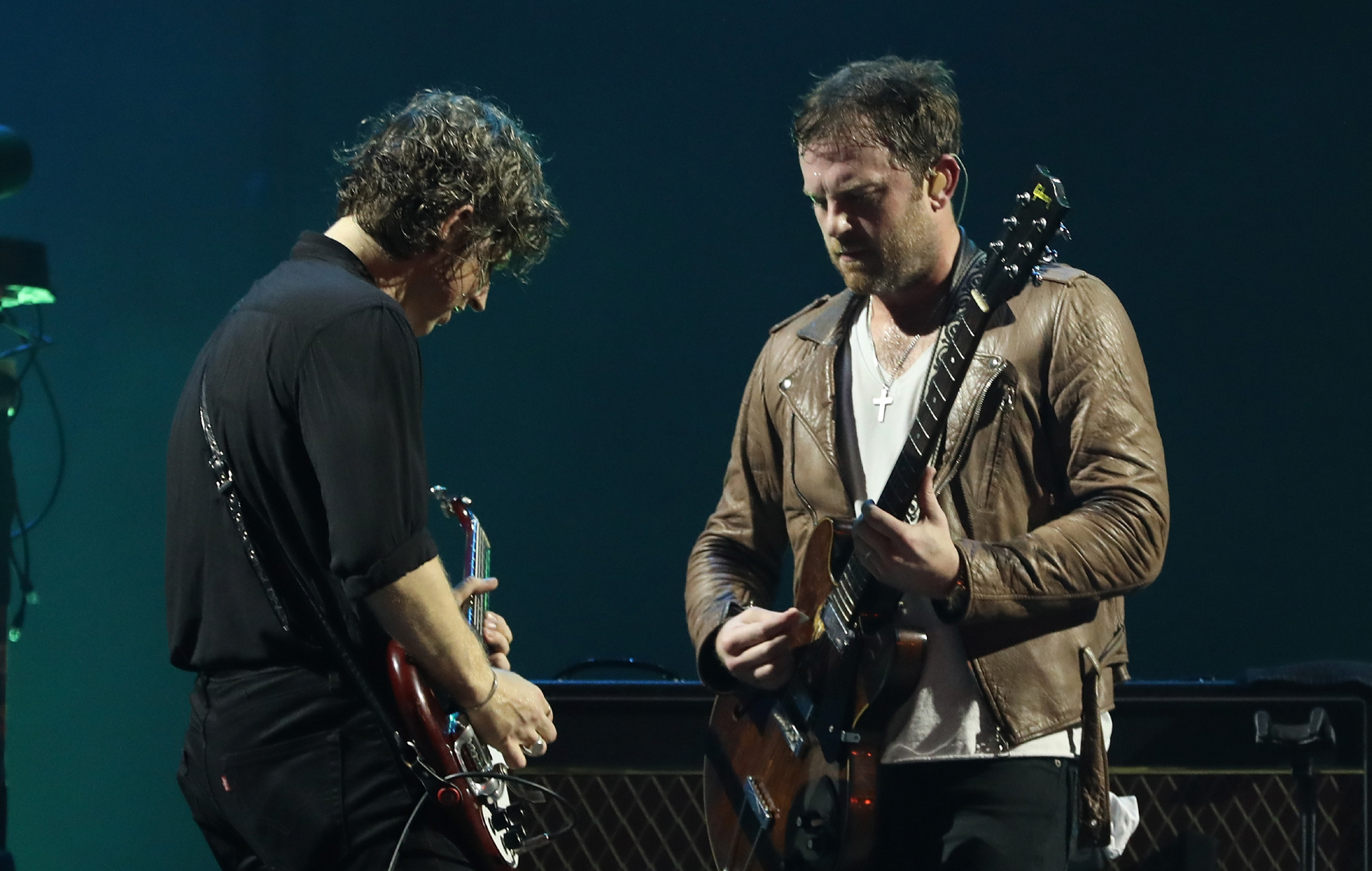 The dates affected include:

Earlier this month, Kings Of Leon announced a run of UK and Ireland arena shows.

Two of the shows, in Leeds and Newcastle, constitute rescheduled gigs that had previously been announced but delayed by the coronavirus pandemic. Original tickets for those shows remain valid.

Call yourself a Kings Of Leon fan? How well do you really know the Followills? Geek out and test your knowledge with our special trivia video.

It’s unclear whether or not the shows will feature the band’s Matthew Followill, who announced in July that he will be taking time away from the band following the birth of his and wife Johanna’s new baby.