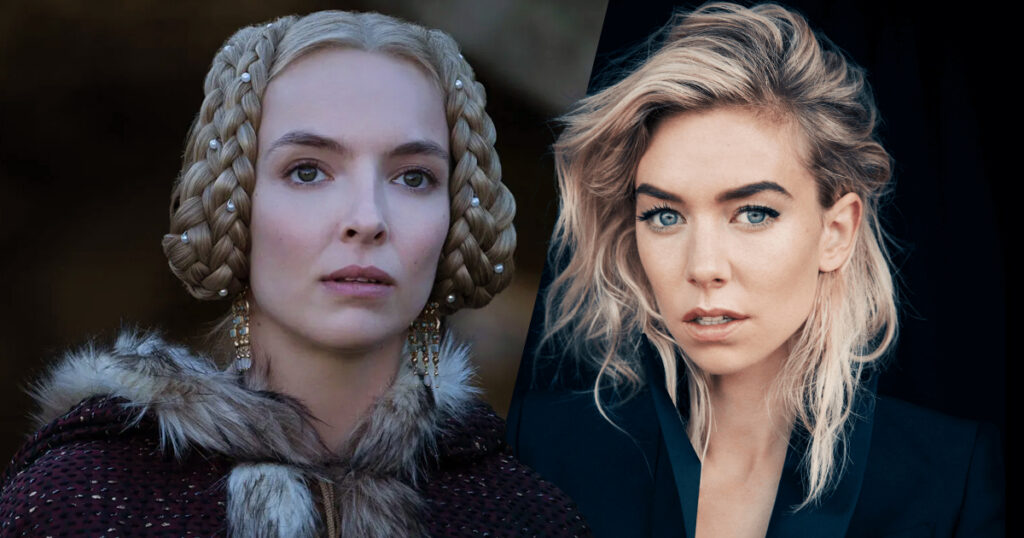 Update: I said it would be quick, but I didn’t think it would be that quick. Deadline has reported that Vanessa Kirby (Mission: Impossible – Fallout) has been tapped to replace Jodie Comer in Ridley Scott’s Kitbag.

After starring alongside Matt Damon, Adam Driver, and Ben Affleck in Ridley Scott’s The Last Duel, Jodie Comer was slated to reunite with the director for Kitbag, a drama revolving around Napoleon Bonaparte and his wife Josephine. Unfortunately, THR has reported that Jodie Comer has been forced to depart Kitbag due to scheduling conflicts.

“Unfortunately, due to COVID and changes of schedule, I don’t think I can make Kitbag work right now due to a scheduling conflict,” Jodie Comer told THR but added that she wasn’t happy about having to leave. Joaquin Phoenix remains onboard to play Napoleon in Kitbag, with the title taken from the saying, “There is a general’s staff hidden in every soldier’s kitbag.” Production on Kitbag is expected to start shooting in Europe later this month and Jodie Comer is set to start rehearsals for West End stage production, Prima Facie, in March. Kitbag will be an “original and personal look at Napoleon’s origins and his swift, ruthless climb to emperor, viewed through the prism of his addictive and often volatile relationship with his wife and one true love, Josephine. While the intention of the film is to capture Napoleon’s famous battles, ambition and strategic mind, the love story he had with Josephine is just as important to the origins and way the great military leader was.”

Jodie Comer was clearly excited to be working with Ridley Scott again, but with shooting on Kitbag just over the horizon, we’ll likely be hearing about Comer’s replacement fairly quickly. “I just jumped at the chance to work with Ridley and his team again,” Comer said when she joined the project. “I think for me, what I’m learning is […] you learn and you grow so much by being and working with the people that you’re working alongside and I just think having that opportunity — I’m so excited to delve into that world.” Here’s hoping that the two will get to work together again in future. Ridley Scott will direct Kitbag for Apple from a script by David Scarpa, who penned Scott’s All the Money in the World.