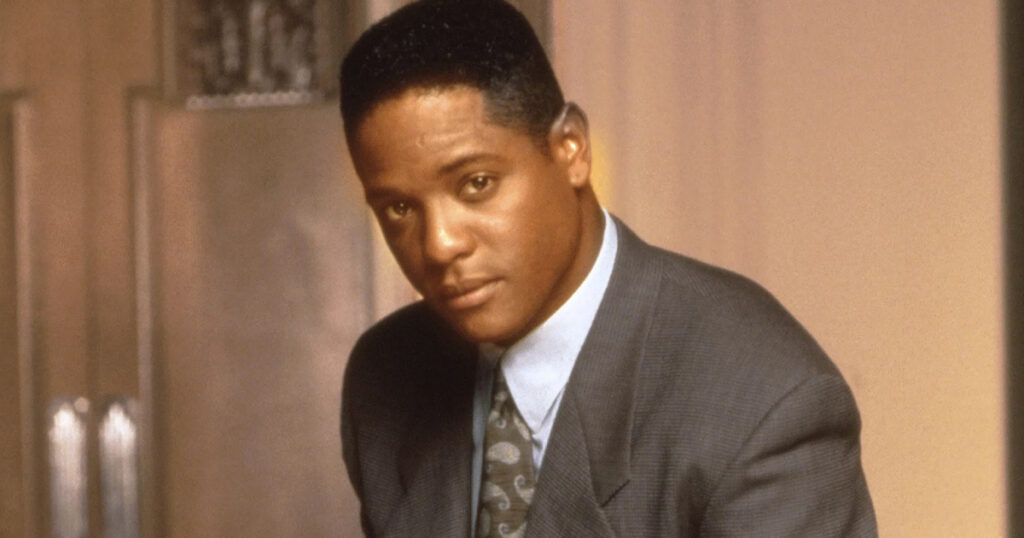 I hope you’re ready for more L.A. Law as ABC has given a pilot order for a sequel series. The original show was created by Steven Bochco and Terry Louise Fisher was one of the biggest legal dramas of the 80s and 90s, and the L.A. Law sequel series will find original star Blair Underwood reprising his role of attorney Jonathan Rollins.

The L.A. Law sequel series will be written and executive produced by Arrow co-creator Marc Guggenheim and Legends of Tomorrow writer Ubah Mohamed, with Anthony Hemingway (American Crime Story) slated to direct the pilot and executive produce. The new take on L.A. Law will find the “the venerable law firm of McKenzie Brackman reinvents itself as a litigation firm specializing in only the most high profile, boundary-pushing and incendiary cases. Blair Underwood reprises his role as attorney Jonathan Rollins, who has gone from idealistic to more conservative as he clashes with millennial JJ Freeman to decide the best path forward for the firm to effect political and legal change.” The project has been a little slow to get started since it was first announced last year, and Deadline heard that ABC was forced to make a decision as many of the leading forces behind the series had been approached about boarding other projects.

Dayne Bochco, the widow of the late Steven Bochco, said earlier this summer that they’re “working with brilliant, brilliant people and I think we’re going to get it to the world. We have a fantastic director-producer in Anthony Hemingway and a marvelous writer, Marc Guggenheim, who came to us on L.A. Law. The amount of respect and knowledge, in this case Marc Guggenheim could actually name the number of the episode… We’ve been very privileged, very lucky, and I just know Steven’s looking down on us going, ‘go kids, get it done.”

Blair Underwood’s character will be dealing with a new generation of lawyers in the sequel series and it’s possible that other cast members from the original show could make appearances should the sequel be ordered to series. In addition to Blair Underwood, L.A. Law also starred Corbin Bernsen, Jimmy Smits, Harry Hamlin, Richard Dysart, Alan Rachins, and more. Blair Underwood joined the series during its second season and stayed with it until the end, but he didn’t return for the 2002 reunion movie.