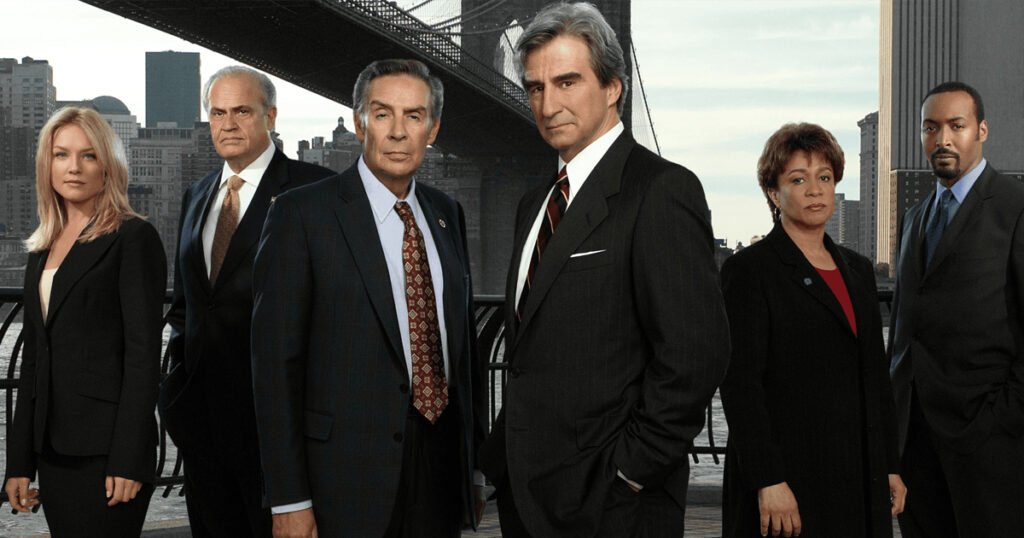 Dick Wolf’s Law Order franchise is a television juggernaut with over 1000 episodes spread across the original series and its various spinoffs. While Law Order: Special Victims Unit is still going strong, the original series was cancelled over ten years ago just as it was about to become the longest-running primetime drama on TV. Well, NBC has a Law Order revival in the works as it was announced today that they’ve greenlit a new installment which will serve as its 21st season.

The new Law Order season will once again examine “the police who investigate crime and the district attorneys who prosecute the offenders.” For Dick Wolf, the new season will give him the chance to complete a little unfinished business. “There are very few things in life that are literally dreams come true,” Wolf said. “This is mine.” It’s not known who will be starring in the new season, but it’s expected that characters from the original series will be featured with Sam Waterson’s Jack McCoy at the top of the list. Rick Eid, who has worked on a handful of Dick Wolf shows, including Law Order, FBI, and Chicago P.D., will write the Law Order revival and serve as showrunner. Eid will also executive produce alongside Dick Wolf, Arthur Forney, and Peter Jankowski.

“ Law Order is quite simply one of the most iconic shows in television history, and the idea of continuing its legacy and partnering with Dick on an all-new season is nothing short of exhilarating,” said Susan Rovner, Chairman, Entertainment Content, NBCUniversal Television and Streaming, “This is great news for NBC as well as TV fans everywhere.” Pearlena Igbokwe, Chairman, Universal Studio Group, added, “The return of the flagship Law Order series for a pivotal 21st season is a proud moment for Dick and a proud moment for us, his studio partners.” It’s not known when the Law Order revival will debut, but I’m sure there are a number of Law Order superfans out there who will be thrilled to see the original return.