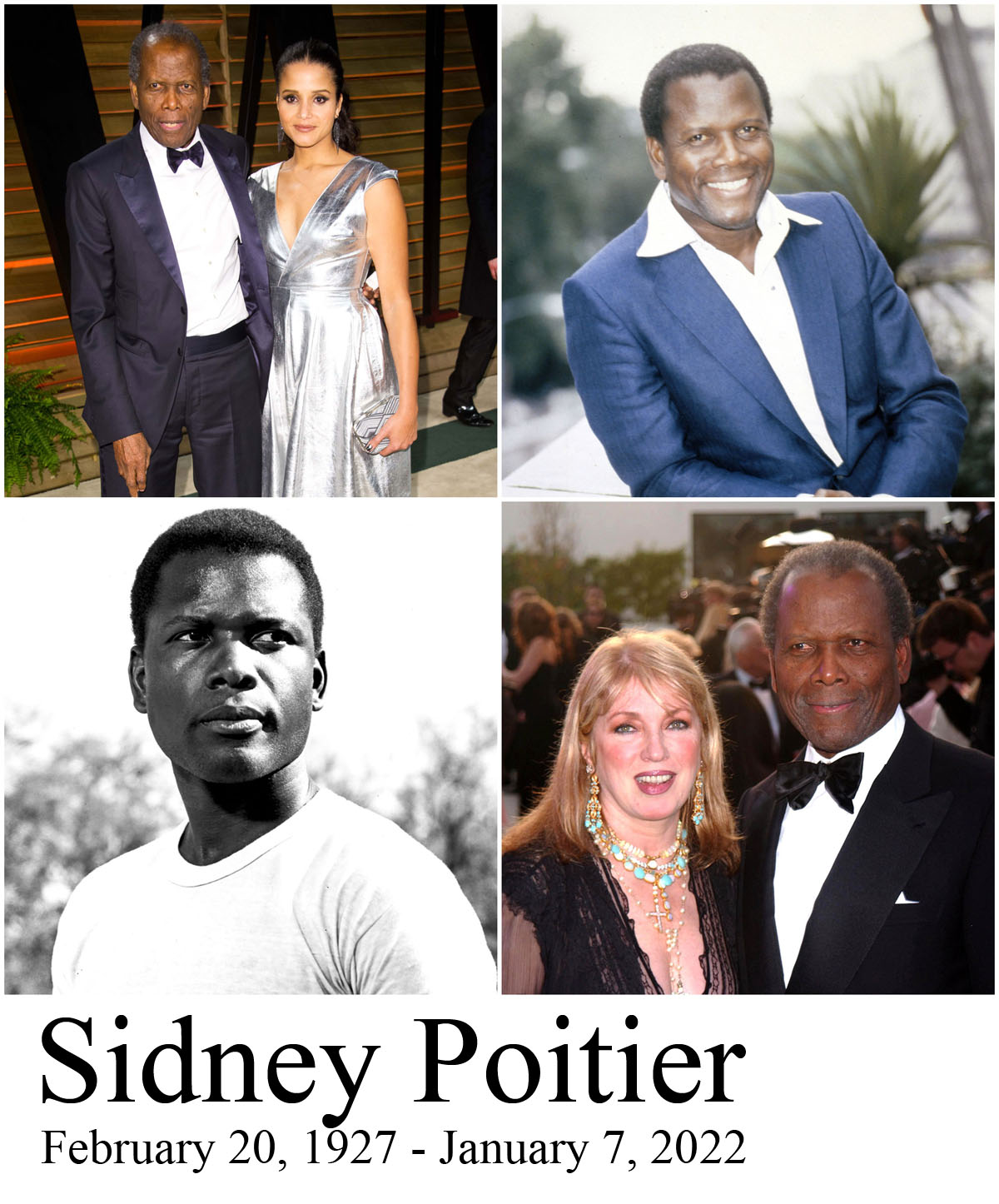 Beloved and multi-award winning Bahamian-American actor Sidney Poitier passed away today. He was 94. Sidney was the first Black man to win an Oscar, for 1964′s Lilies of the Field, and has a prolific film and stage career spanning over six decades. He is survived by his wife of 45 years, Joanna Shimkus, and their six children, eight grandchildren and three great-grandchildren.

Sidney Poitier, whose elegant bearing and principled onscreen characters made him Hollywood’s first Black movie star and the first Black man to win the best actor Oscar, has died. He was 94.

Clint Watson, press secretary for the Prime Minister of the Bahamas, confirmed to CNN that Poitier died Thursday evening.

Poitier overcame an impoverished background in the Bahamas and a thick island accent to rise to the top of his profession at a time when prominent roles for Black actors were rare. He won the Oscar for 1963′s “Lilies of the Field,” in which he played an itinerant laborer who helps a group of White nuns build a chapel.

Many of his best-known films explored racial tensions as Americans were grappling with social changes wrought by the civil rights movement. In 1967 alone, he appeared as a Philadelphia detective fighting bigotry in small-town Mississippi in “In the Heat of the Night” and a doctor who wins over his White fiancée’s skeptical parents in “Guess Who’s Coming to Dinner.”

In the late 90s I used to visit with an older lady who loved Sidney Poitier. I would rent VHS tapes of his movies from the library and together we watched Lillies of The Valley, To Sir with Love, A Patch of Blue and more. He was such a talented and versatile actor and it was easy to see why she loved him. I asked my friend Karen for a quote about Sidney’s passing. She wrote “My father grew up in the segregated south. He recalls the first time he saw Sidney Poitier on the movie screen. During this time the only time you saw a black person in the movies was if they were playing the help or singing and dancing. Seeing Sidney Poitier playing a serious actor made him stand a little taller. He wasn’t playing a stereotype. That meant a-lot to my father.” Sir Sidney was one of the last great movie stars of his generation and he will be missed. Our thoughts go out to his family and friends. 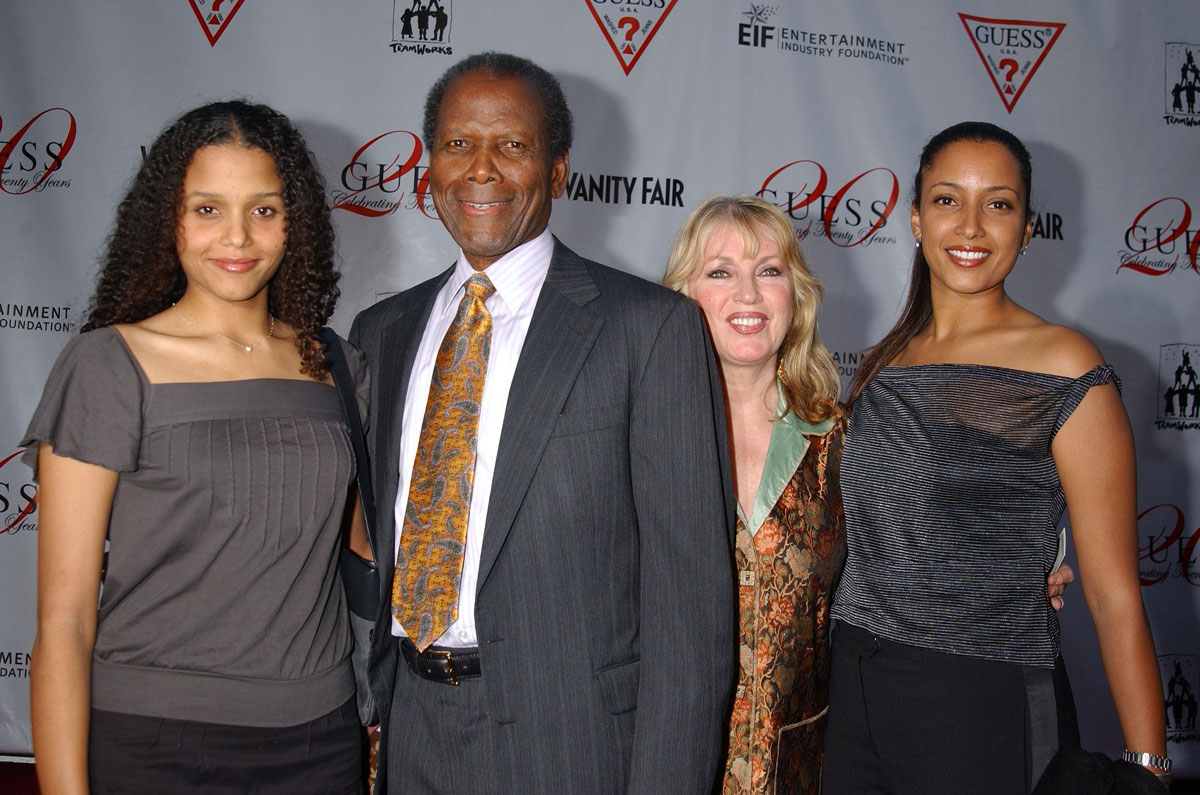 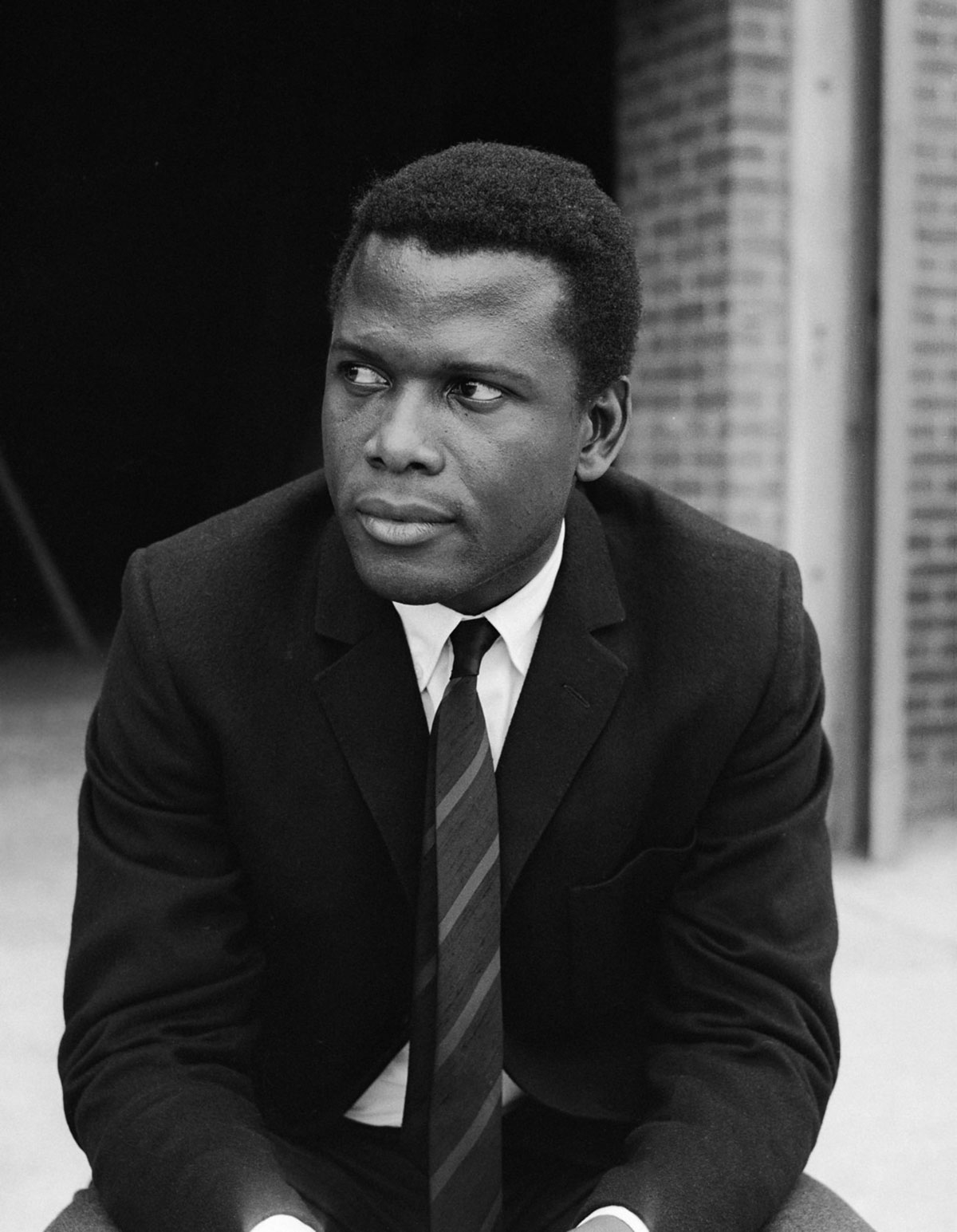 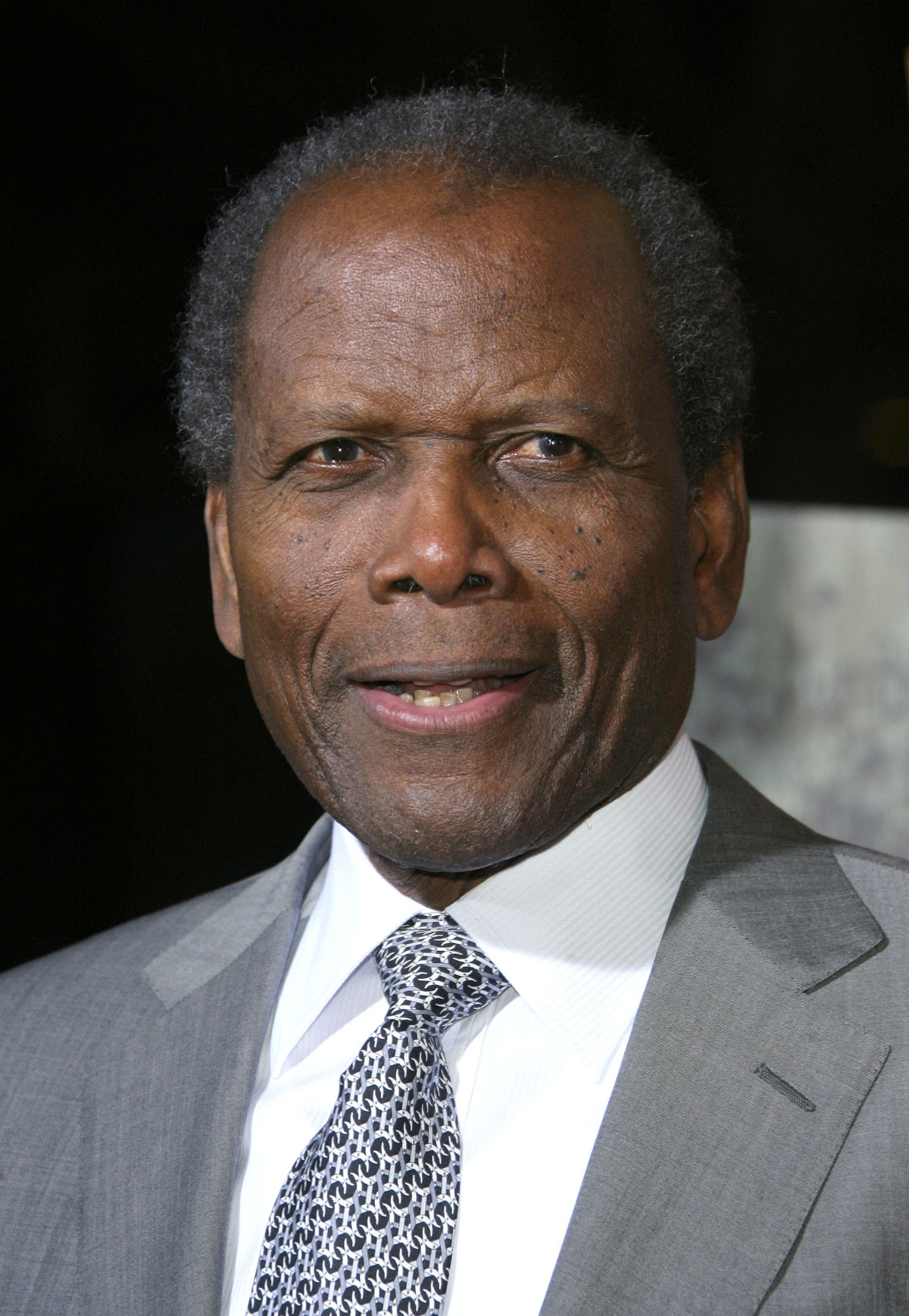