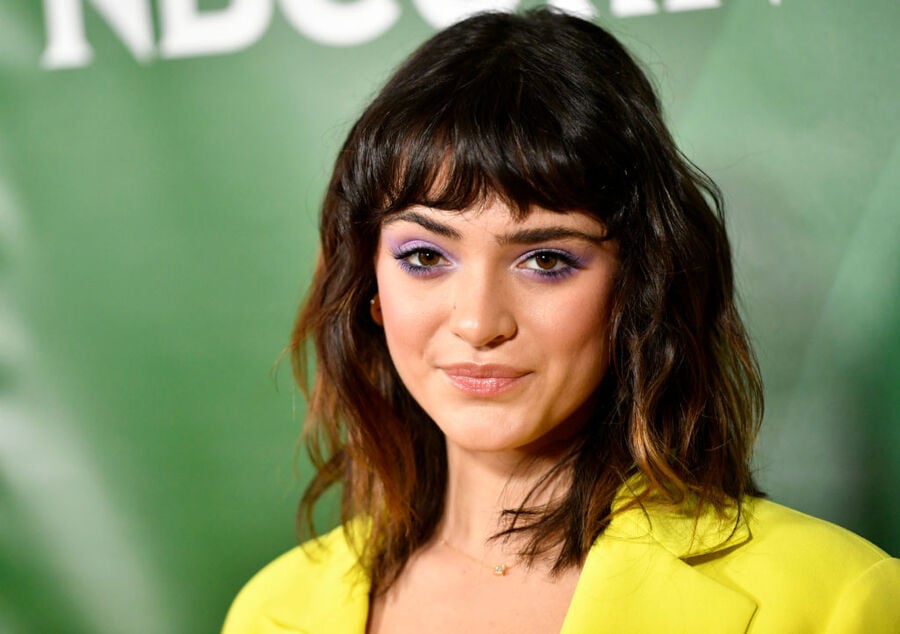 What Is Luna Blaise's Net Worth and Salary?

Luna Blaise was born Luna Blaise Boyd on October 1, 2001, in Los Angeles, California. Her mother, Angelyna Martinez-Boyd, is a Mexican-American actress, and her father, Paul Boyd, is a Scottish director. Paul wrote and directed the 2009 film "Vicious Circle," which was named Best Film at the New York Latino Film Festival, and Angelyna appeared in that film as well as "Rocky Balboa," "And Then Came Lola," and "Alexander and the Terrible, Horrible, No Good, Very Bad Day." Luna also appeared in "Vicious Circle."

Blaise began acting at just 6 years old, and in 2008, she appeared in the short film "Konflooent," followed by "Vicious Circle" in 2009 and the TV movie "The Breakdown" in 2013. In 2015, she co-starred with James Franco in the film "Memoria," which was based on Franco's books "Palo Alto" and "A California Childhood." From 2015 to 2018, Luna played Nicole on the sitcom "Fresh Off the Boat," appearing in 23 episodes. In the 2017 episode "A League of Her Own," Nicole came out as a lesbian, and the "People" / "Entertainment Weekly" show "Bingeworthy" called it the "Performance of the Week." "Bingeworthy" co-host Jessica Shaw said of the episode, "Every story where there's someone coming out, I root for them and I applaud. And this was very sweet. It was a very sweet episode and it was a lovely performance by her."

In 2016, Blaise starred in the Jacob Sartorius music video "Sweatshirt," and she released her own music video, "Over You," the following year. In 2018, Luna appeared in the films "Surviving Theater 9" and "Concrete Kids," and she began playing Olive Stone on the supernatural drama "Manifest." In June 2021, NBC cancelled the show and it began streaming on Netflix. After it topped the viewing charts, Netflix picked "Manifest" up for a "super-sized fourth and final season." In October 2021, it was announced that Blaise had been cast in "Aristotle and Dante Discover the Secrets of the Universe," which is based on a 2014 Benjamin Alire Sáenz novel of the same name.

Luna is an ally of the LGBTQ+ community, and in 2018, she teamed up with GLAAD (formerly known as the Gay and Lesbian Alliance Against Defamation) to "help people struggling with coming out of the closet." In a 2017 essay for "POPSUGAR," Blaise wrote about her heritage, stating, "My cultural background has had a profound effect in shaping who I am, particularly my Mexican side. My mom has brown skin and she is very proud to be Latina. Everything she does, from the way she dresses to the way she dances, projects her strong sense of identity. I have inherited many of those traits from my mother, from my confidence and natural sense of rhythm and features to my curvy body type. I attribute all these strong and beautiful qualities to the Latina that flows in my blood."