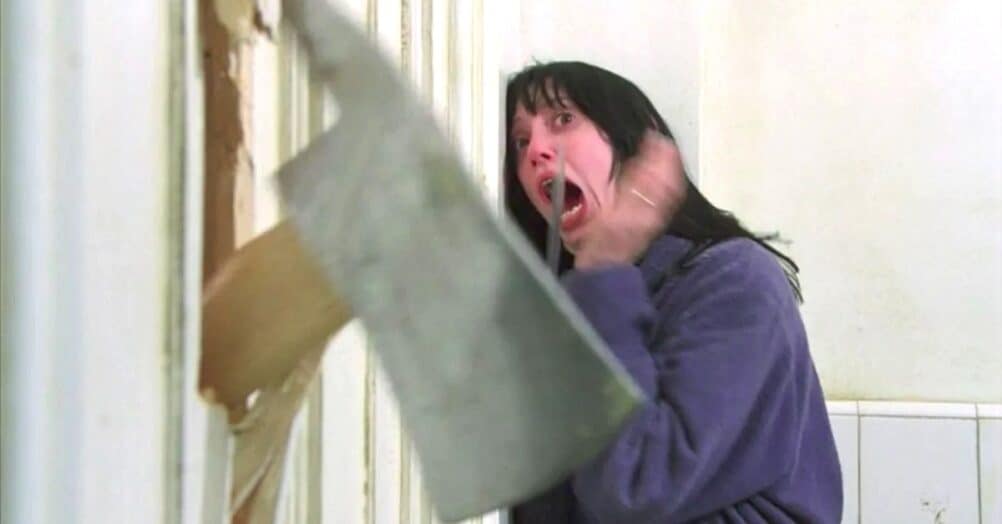 Following its debut at FrightFest Glasgow a couple months ago, the Northern Irish folk horror film Mandrake has now landed a distribution deal with the Shudder streaming service. Shudder will be releasing Mandrake in North America, the UK, Ireland, Australia, and New Zealand. A specific release date has not yet been announced.

The feature directorial debut of Lynne Davison, Mandrake was written by Matt Harvey and tells the following story:

Probation officer Cathy Madden is given the task of rehabilitating notorious killer ‘Bloody’ Mary Laidlaw back into society after twenty years of jail. Cathy has always believed that every client deserves a shot at redemption, but her beliefs are firmly tested when two children disappear near Mary’s farm.

Deirdre Mullins (The Drowning) and Derbhle Crotty (Notes on a Scandal) play Cathy and ‘Bloody’ Mary Laidlaw, respectively. Seamus O’Hara (The Northman), Jude Hill (Belfast), and Roisin Gallagher (The Dry) are also in the cast.

Director Lynne Davison, who has been directing short films since 2004, provided Deadline with the following statement:

With the challenges of the pandemic, it has often felt like my ambitious debut feature might never find its place in the world. But not only are we experiencing an incredible festival run and fantastic reviews but I can now proudly state that my film, the first of many, will be available on the premiere genre streaming service in the world, Shudder! Joining the Shudder family is truly a highlight of my burgeoning career.”

Mandrake received some positive reviews after showing at FrightFest Glasgow, so I look forward to checking it out on Shudder. Are you interested in this movie? Let us know by leaving a comment below.