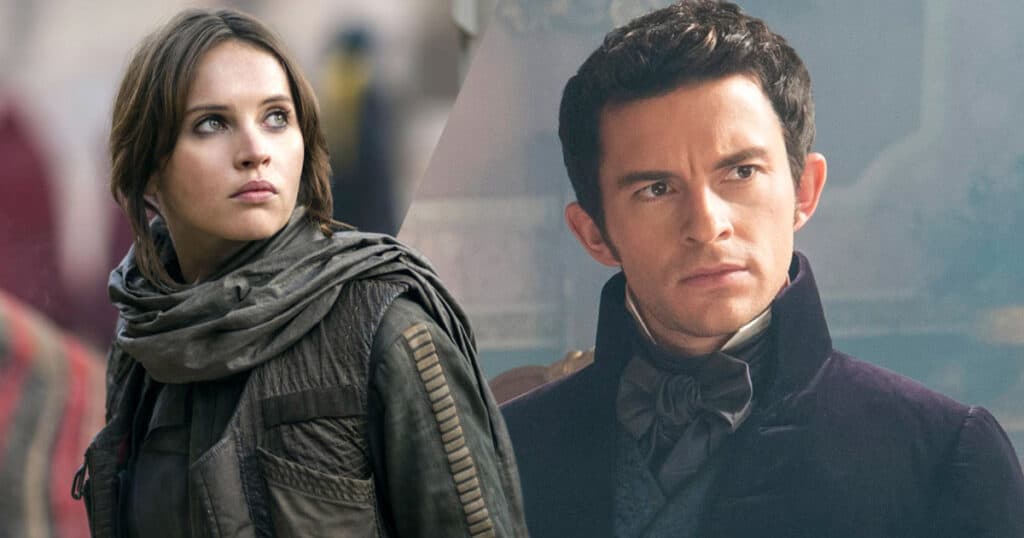 Felicity Jones ( Rogue One , The Theory of Everything) and Jonathan Bailey ( Bridgerton ) will star in Maria, a new film written and directed by Simon Amstell. Independent Entertainment will place the project on the market at this year’s Cannes Film Festival.

Jones will star as Maria, a young woman with a history of running from reality. According to  Deadline‘s exclusive report, Maria struggles to accept her age, her boyfriend’s love, and father’s indifference. When Maria spots an opportunity to feel young, accessible, and desirable at her father’s wedding, she meets Raffy, her new stepbrother. Their unmistakable, if inconvenient, sexual chemistry is made worse by the news that her father has been diagnosed with a terminal illness.

Amstell is no stranger to the art of comedy after contributing to the BBC series Grandma’s House. Amstell also shot his feature debut with Carnage in 2017 and Benjamin in 2018.

While many know Jones from such films as Rogue One: A Star Wars Story, Like Crazy, and Inferno, Bailey’s Lord Anthony Bridgerton focuses on the sophomore season of Netflix’s Bridgerton. In the show, Anthony is looking for the love of his life while having unrealistic expectations for an ideal partner. Before the season is finished, Anthony will learn that he’s the one that requires reform and that his antiquated standards make him undesirable in the eyes of those who can teach him the ways of true love.