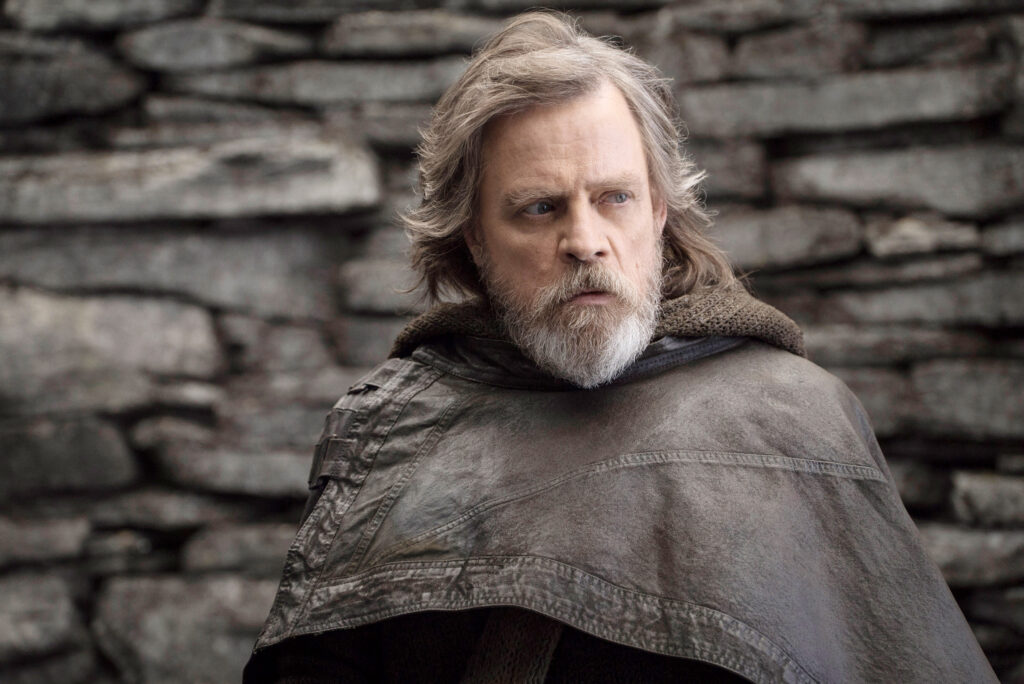 The Star Wars prequels may get a polarizing response from fans of the franchise but they have a big supporter from a Star Wars alum. Mark Hamill, Mr. Luke Skywalker himself, actually loves the prequel trilogy and has revealed why he thinks they work.

Mark Hamill shared his thoughts about the prequel trilogy in a new book about producer Howard Kazanjian. The interview was given to J.W. Rinzler for the newly published book “Howard Kazanjian: A Producer’s Life” and here is what he had to say with excerpts coming to us from IndieWire:

“I was impressed the prequels had their own identity. They were criticized because they were exposition-heavy and more cerebral and probably like said back in 1976, there weren’t as commercial. It’s a darker story. But in the age of social media, people’s voices are amplified, and I’m shocked at how brutal they can be, not just in the case of Star Wars films, but across the board.”

The Phantom Menace , Attack of the Clones , and Revenge of the Sith were heavily criticized for their excessive use of CGI and for what some might say self-indulgent and dull storytelling from writer and director George Lucas. I’m on board with that for the first two entries of the prequel trilogy but Revenge of the Sith is sadly lumped in with those two films even though it’s probably one of the better entries of the entire Star Wars movie franchise.

The prequel trilogy, for me, demonstrated Lucas’ weaknesses as a filmmaker and a writer. He’s great at story building but when it comes to writing character development and directing actors, he falls short. I’d never take away the fact that he created a staggering movie universe that we all love but I think even the most hardcore Star Wars fan would admit that his prequel trilogy is lacking in many areas. That being said, I respect Mark Hamill for finding something to love about them and I think his opinion could make some go back and watch those films to reevaluate them.

What are YOUR thoughts on the Star Wars prequel trilogy?