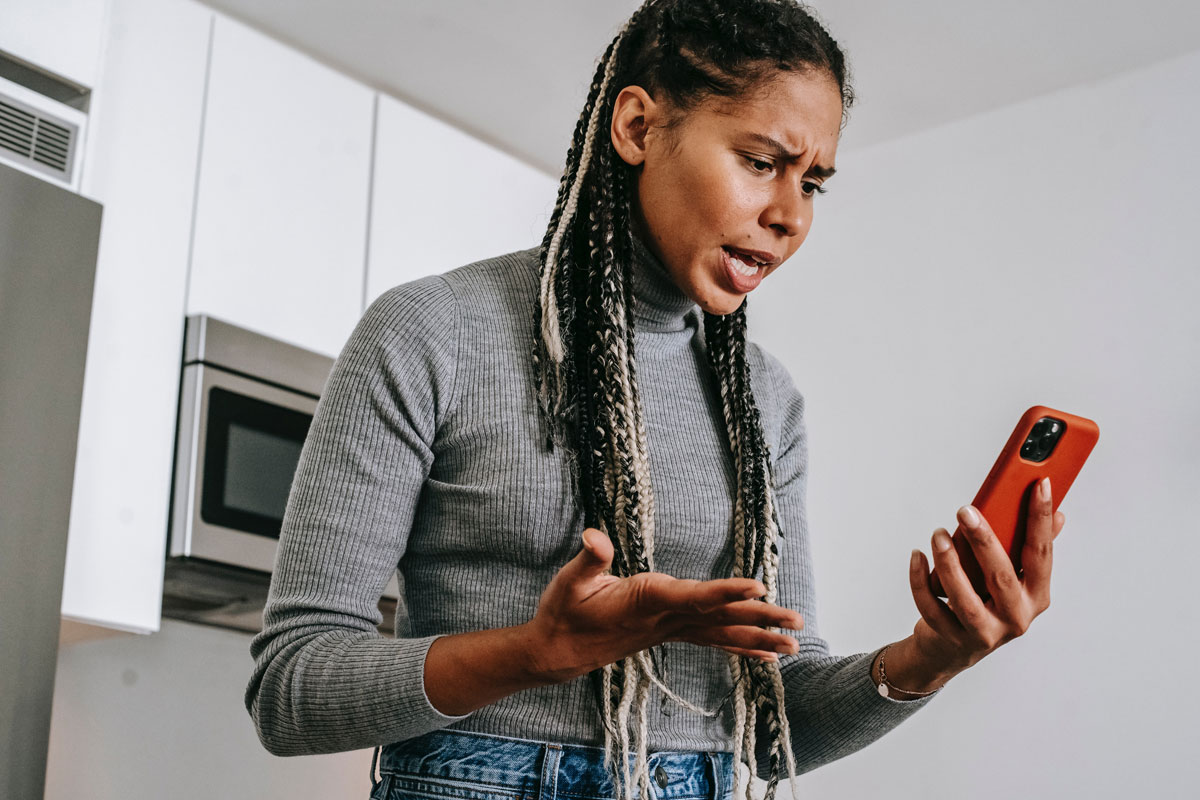 Full disclosure: I’ve never used Tinder. I’ve been on Bumble off and on since 2019 and I’ve had some decent dates. I have a process I use to screen. There are automatic disqualifiers (‘just ask,’ ‘something casual,’ ‘love breweries and wineries,’ no check for vaccination, etc). I also ask guys to video chat before I’ll meet, and that has helped make sure that they’re the same people, that they can show up on time and that they’re not creepy or red-flaggy. That only didn’t work in about two instances, and I’ve been lucky compared to other women. Dating is work. It was work before the apps and the apps just add more layers and annoyances, along with the illusion of choice. 95% of men I wouldn’t even bother talking to. Reading the /r/bumble subreddit with the experiences of younger women in major cities has been reassuring that what I’m experiencing is sadly typical.

That’s all preface to this story about a married woman who tried Tinder so she could write about her experience. The apps didn’t exist when she met her husband and she had no idea what they were like. She was clear with the men she talked to that she was just trying it out. She ended up incredibly frustrated, which is understandable. Her story of using a dating app for a day doesn’t sound that bad. It was more like she just had culture shock at how much things have changed. She even matched with a guy and they had a nice conversation. If you can do that after a day you’re lucky! It can take days for that and it takes at least five people for me to even find one to video chat. Here’s part of her writeup and you can read more at YourTango:

Originally, my idea was to experiment with the social networking app Tinder for 48 hours.

However, it took less than four hours for me to be absolutely grossed out with the state of the Tinder-verse, and I had to power through to even make it to 24.

Just the thought of opening the app and seeing the little orange dot informing me of a new message makes my stomach churn the same way it did when I had the stomach flu last winter and wanted to die a horrible, horrible death on the bathroom floor…

The number of guys shooting guns and/or holding up dead animal carcasses was crazy. Perhaps this is a Midwestern Tinder phenomenon? There was also a consistent theme of craft beer, dogs, and guitars…

I remembered one of the reasons I like being married is because I don’t have to do that crap anymore. By the end of day one, I was practically on my knees thanking the good Lord that I don’t have to date in this digital age because it would probably kill me.

There are plenty of guys out there to date. However, the quality — much like dairy products — varies greatly. It was worth taking a chance on a few gentlemen who came across as well-spoken even though they weren’t the right match physically.

I learned that guys lie about their age (or just age horribly, I can’t tell) and that the guys who dress and look like my high school boyfriend still act just like my high school boyfriend. In 24 hours I had four offers for casual hook-ups, three requests for my phone number, and one really strange conversation that revolved around a guy owning only one set of bedsheets. Thankfully, no dick pics.

Dating can be demoralizing. As this woman found out, it can be shocking to see how many cliched and bad profiles there are. (Some are hilarious though. I just screenshot them and send them to my friends. Guy who writes like the In Living Color prison guys and shoeless dirty unvaxxed raw foodie are two recent ones.) Someone once told me not to give up on dating. You’re looking to fill a position in your life and you wouldn’t stop searching for a job after a few bad interviews. That’s why I keep at it – I only need to find one person! He’s out there. Also I have advice for everyone who is dating now. Write down what you’re looking for in a partner and a relationship. And research narcissists, love bombing and future faking. Take your time with a new person and listen to what your friends say about them.

This reminds me of one of the greatest Twitter threads of all time, advice to us old people about trying to navigate dating now. 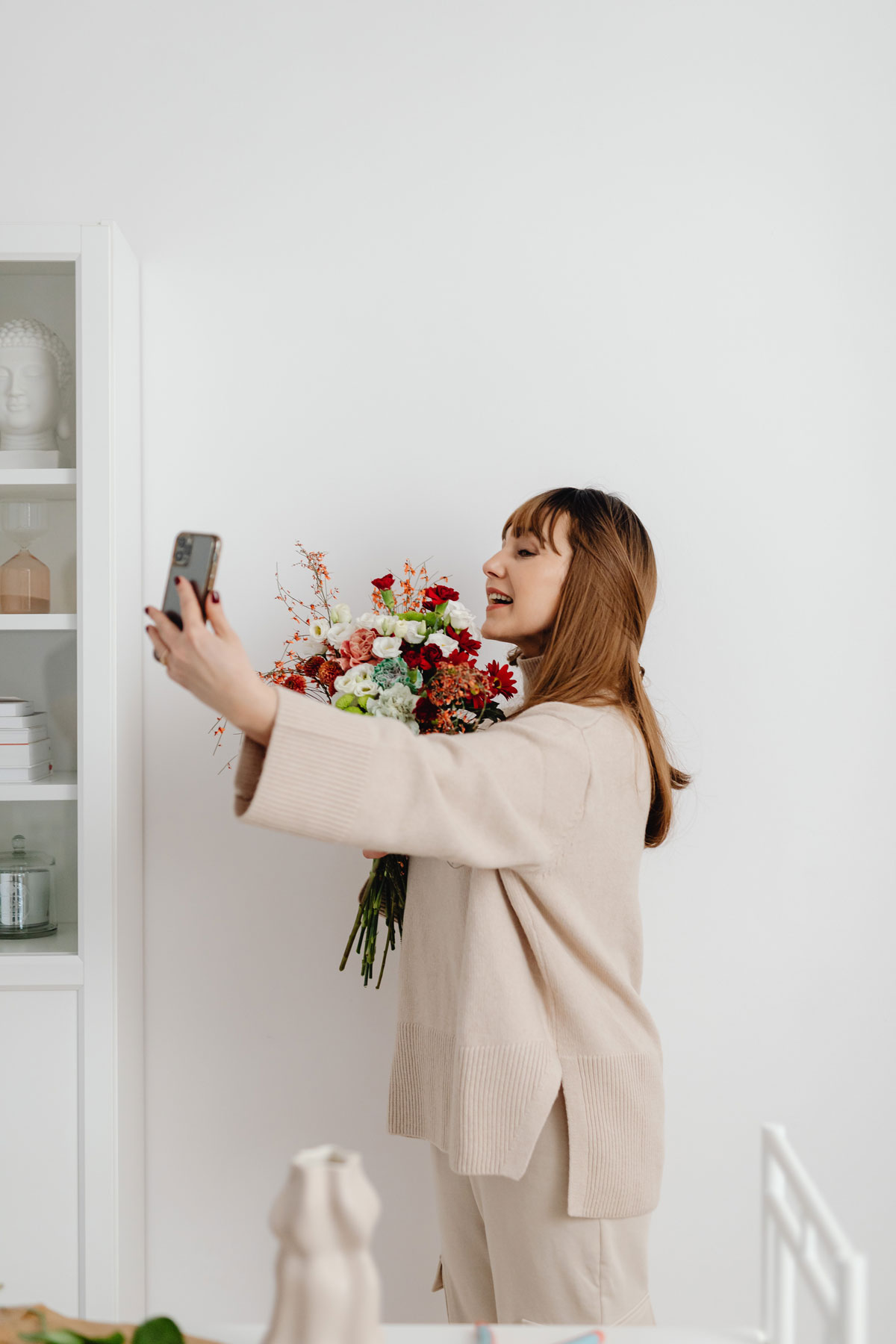 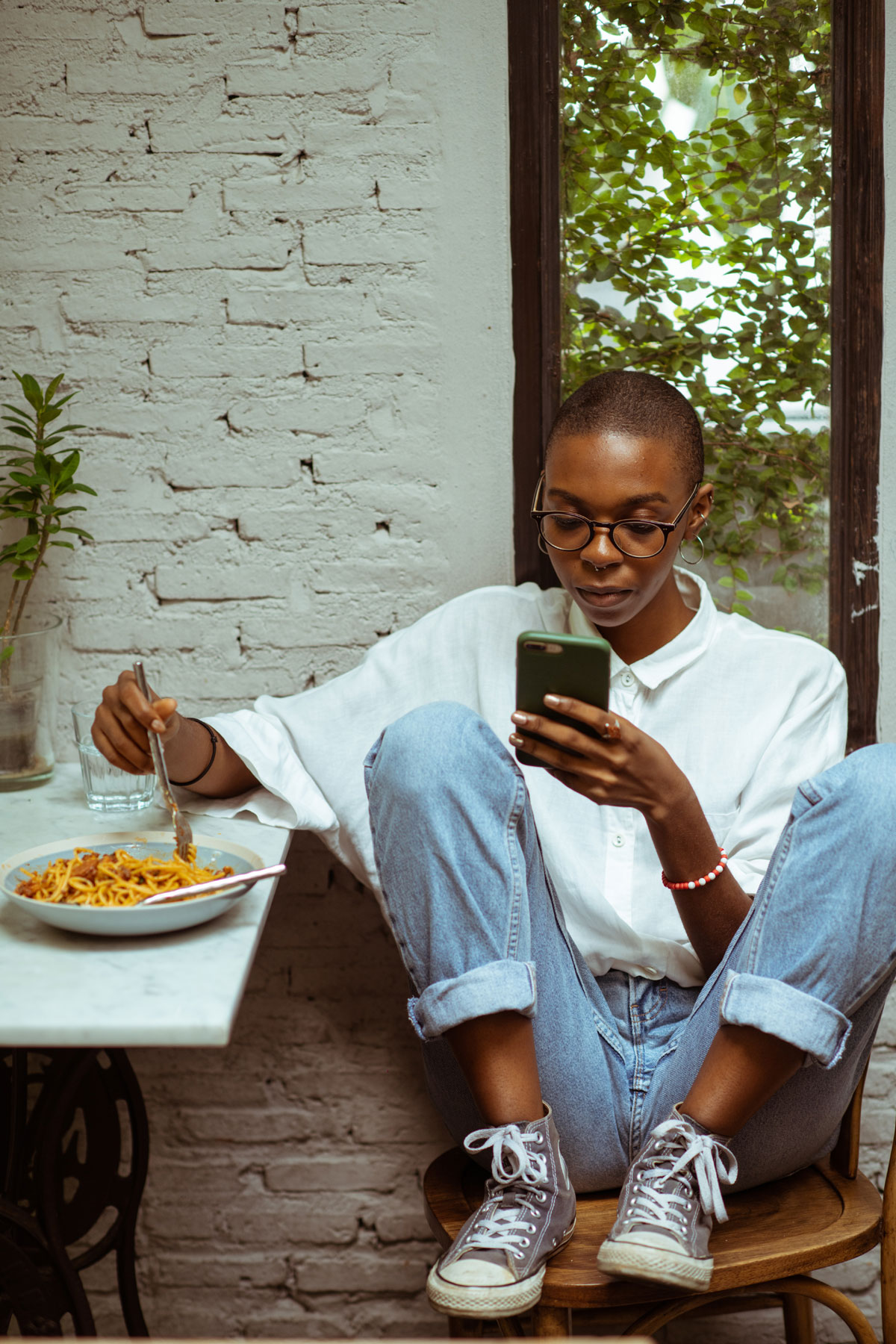