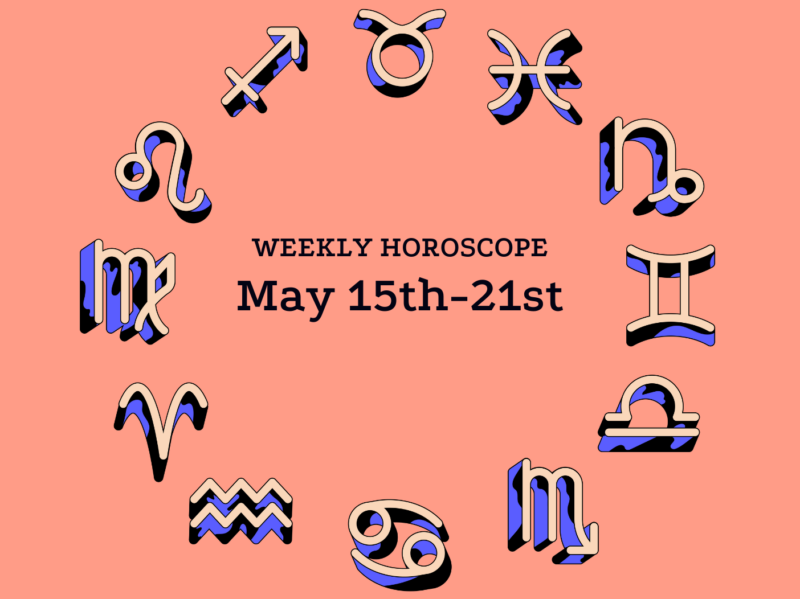 May 15-21 Horoscope: Beware Of Tunnel Vision

Mercury retrograde is in full swing. No matter what mishaps you encounter during this time, take solace that it’s only temporary. Things won’t seem crazy forever. Eventually, you might even look back on this time fondly.

Still, we don’t live life in the bigger picture. We live life in miniature tableaus that, despite being only fragments of our larger purpose, still feel as present and immense as ever. For some signs, seeing the forest through the trees will be easy.

For others, it might take a bit of practice. It won’t be easy, but great change rarely ever is. How will your sign fare this week? 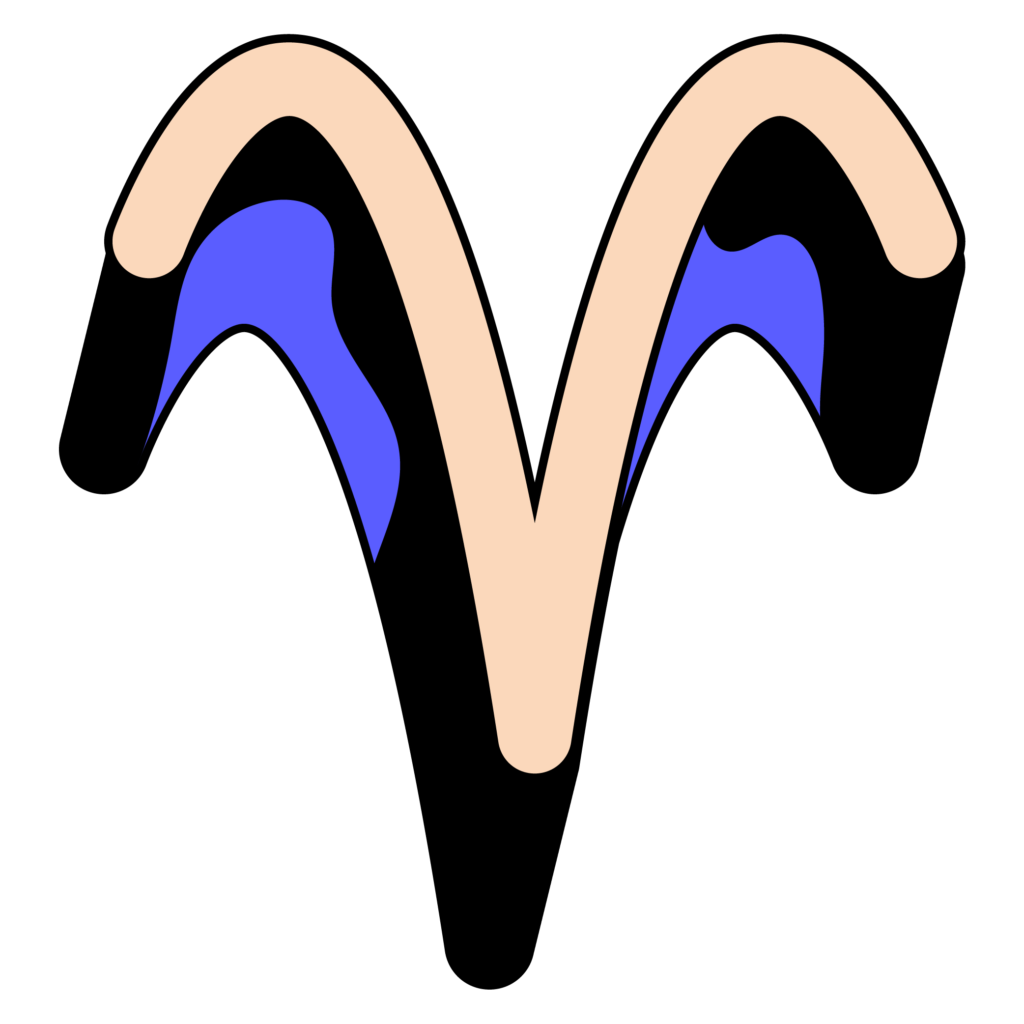 Acting on your impulses has always given you a glimmer of satisfaction. Even if you know you might be going a little overboard, satiating those urges does something for your inner self. However, is it worth the effect it has on those around you?

Eventually, this will become a vicious cycle. You act out to feel good, alienating yourself from your loved ones. Next, you act out because you feel bad, continuing the cycle. The only thing keeping you on this rollercoaster is you, Aries. 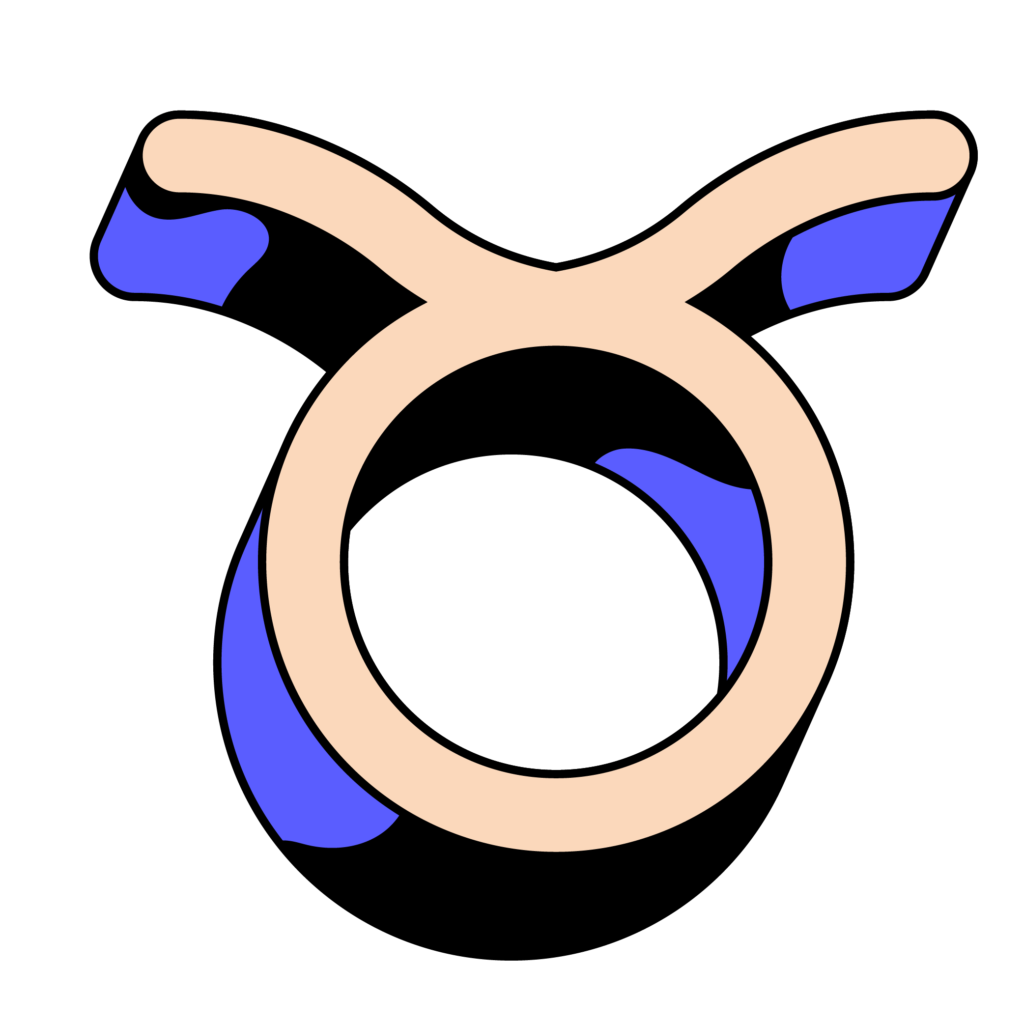 Unpredictability is never easy for you. While some might write off your stubbornness as indignation, you know that it’s more of a defense mechanism. If you carefully craft your external environment, then maybe your internal one will be less chaotic, too.

When things don’t go as planned, it can throw your entire self-worth into a spiral. Now that Mercury retrograde is in full swing, you’re even more prone to this. This week, you’ll need to remove your ego from the situation at hand. 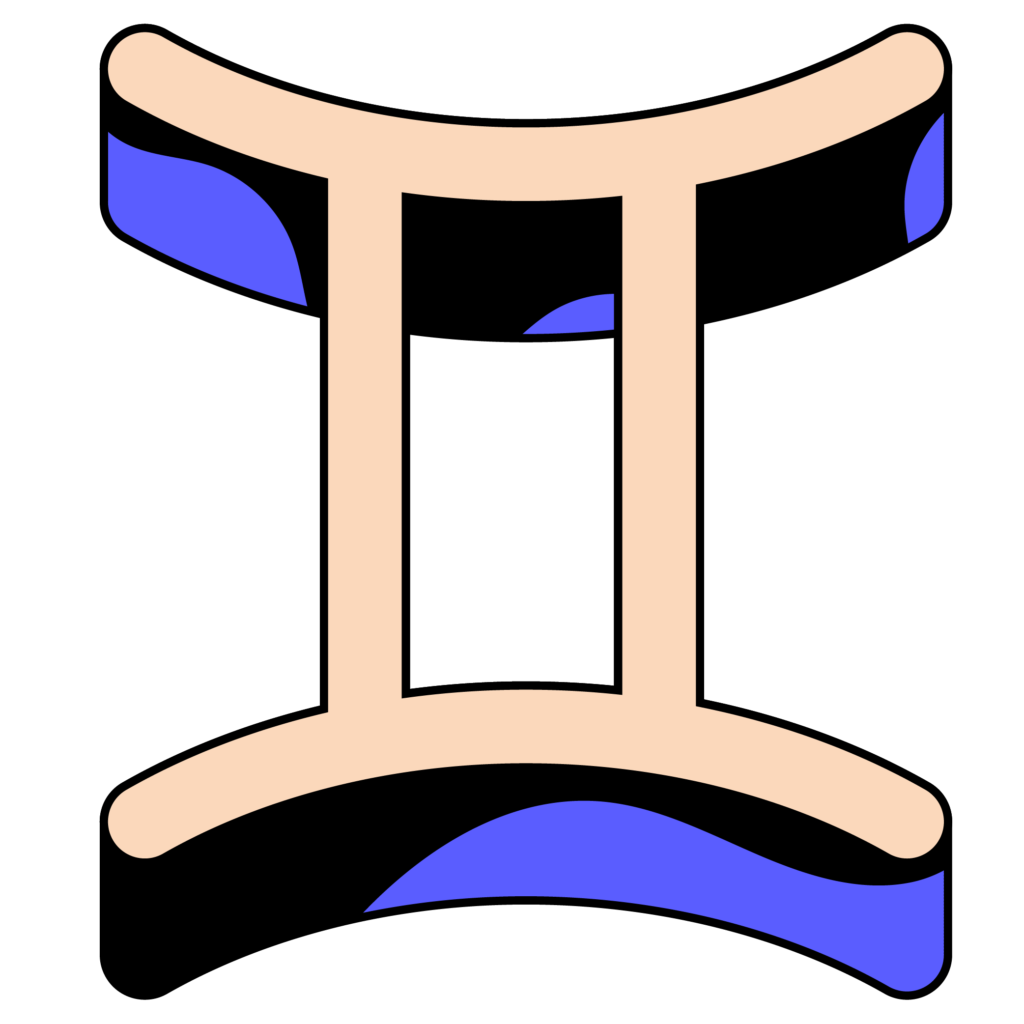 Though you would be shy to admit it, something about Mercury retrograde’s chaos excites you a bit. You always seem to thrive in a bit of mess and noise. Indeed, you pride yourself on being able to stay afloat on even the most turbulent waters.

So, while you enjoy this week’s happy chaos, try to turn your attention to those around you. Not everyone enjoys disorder as much as you do. When the opportunity arises to be someone’s else lifeboat on the choppy waters, be sure to take it. 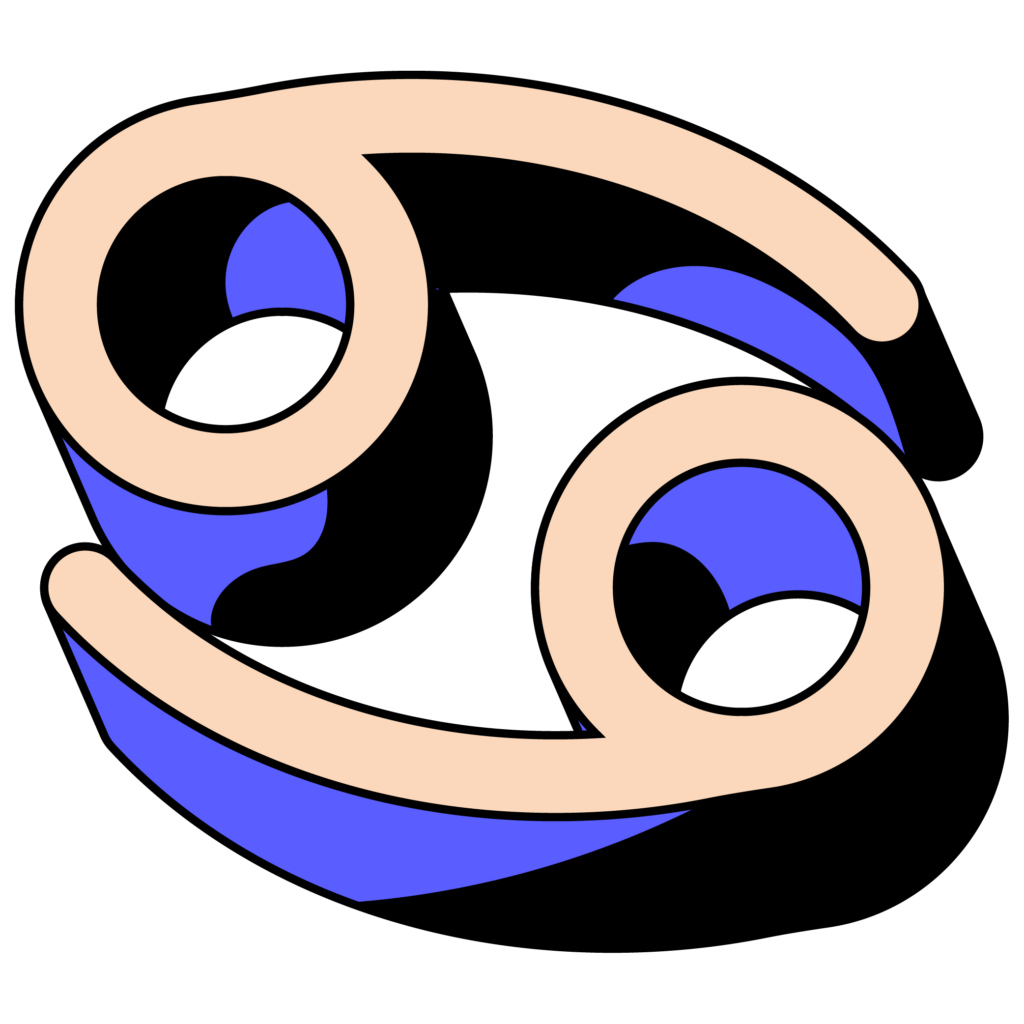 Self-denial might not always be the wisest option, but it’s usually the most comfortable. Your emotions can become so intense that you often opt for ignorant bliss. If you never face these feelings head-on, then you’ll never feel the full brunt of their weight. Right? Wrong.

This week, the stars are holding up a giant celestial mirror. The things you’ve been trying to avoid will eventually surface. It’s better to deal with it now than live in a state of anxious dread, don’t you think, Cancer? 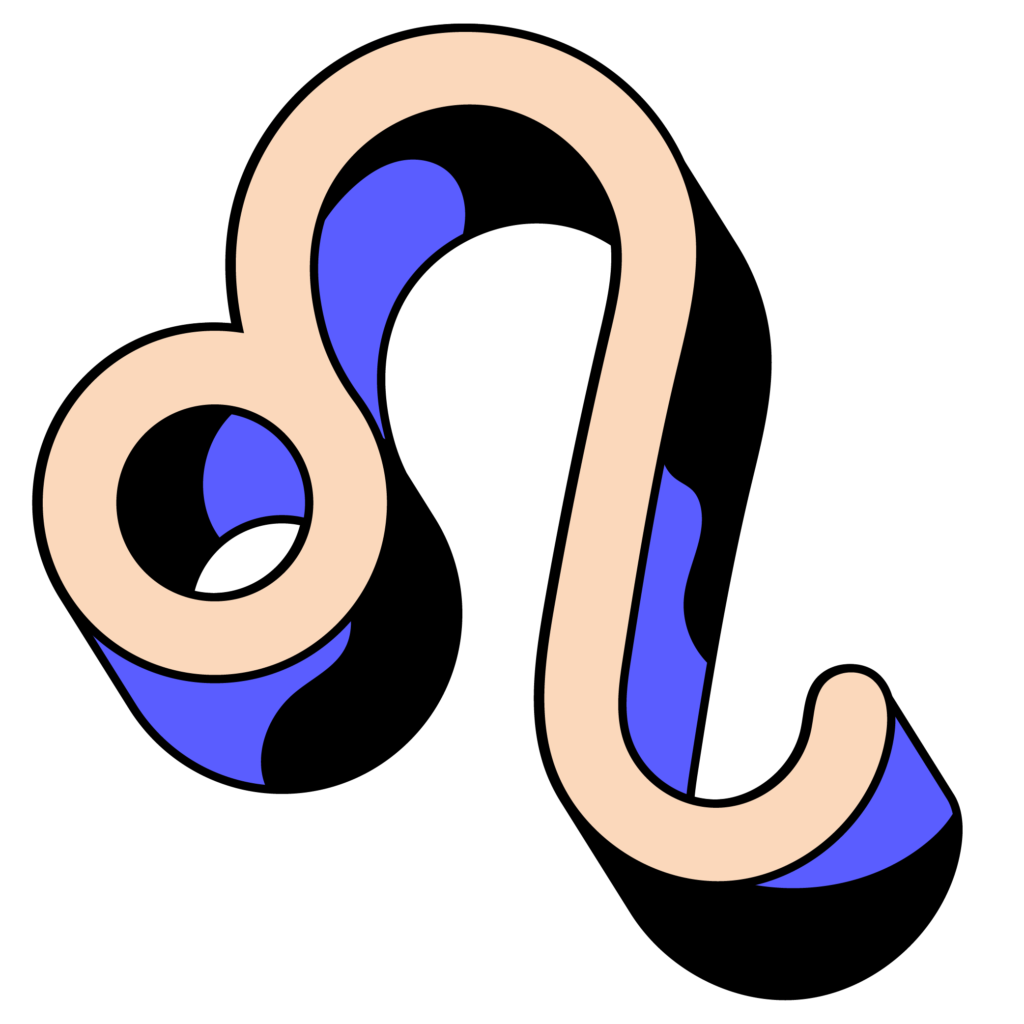 Last week, you learned a hard lesson: being okay with the backseat. This week, you have the opportunity to do what you do best: spruce things up a bit. There are no small parts, only small actors, right, Leo? You, of all people, can add brilliance to the backburner.

Too often, we associate Leos with drama, limelight, and diva-like tendencies. But you’re also passionate, warm, and caring. Not only can you emit your own radiance, but you can help others find theirs, too. In the end, that’s just as rewarding as center stage. 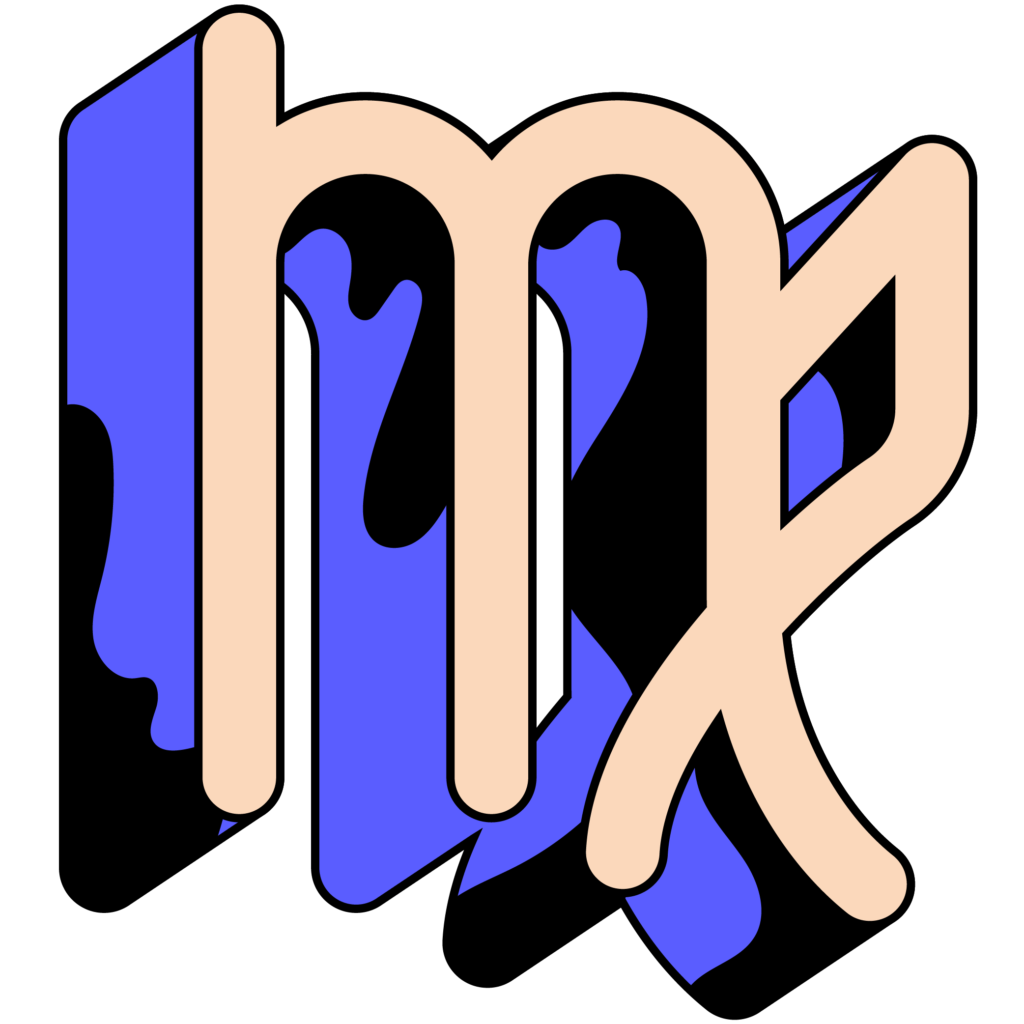 Despite Mercury being your ruling planet, Mercury retrogrades seem to make you feel the least like yourself. You prefer regimented schedules and carefully thought-out communication. Mercury RG effectively throws all of that to the wind, leaving you feeling frazzled and wired.

Obstacles might block your path this week. But instead of receiving them as personal affronts to your self and way of life, consider them “exercise” for your planning skills. If you can make it through this week’s mishaps, then you can likely make it through anything. 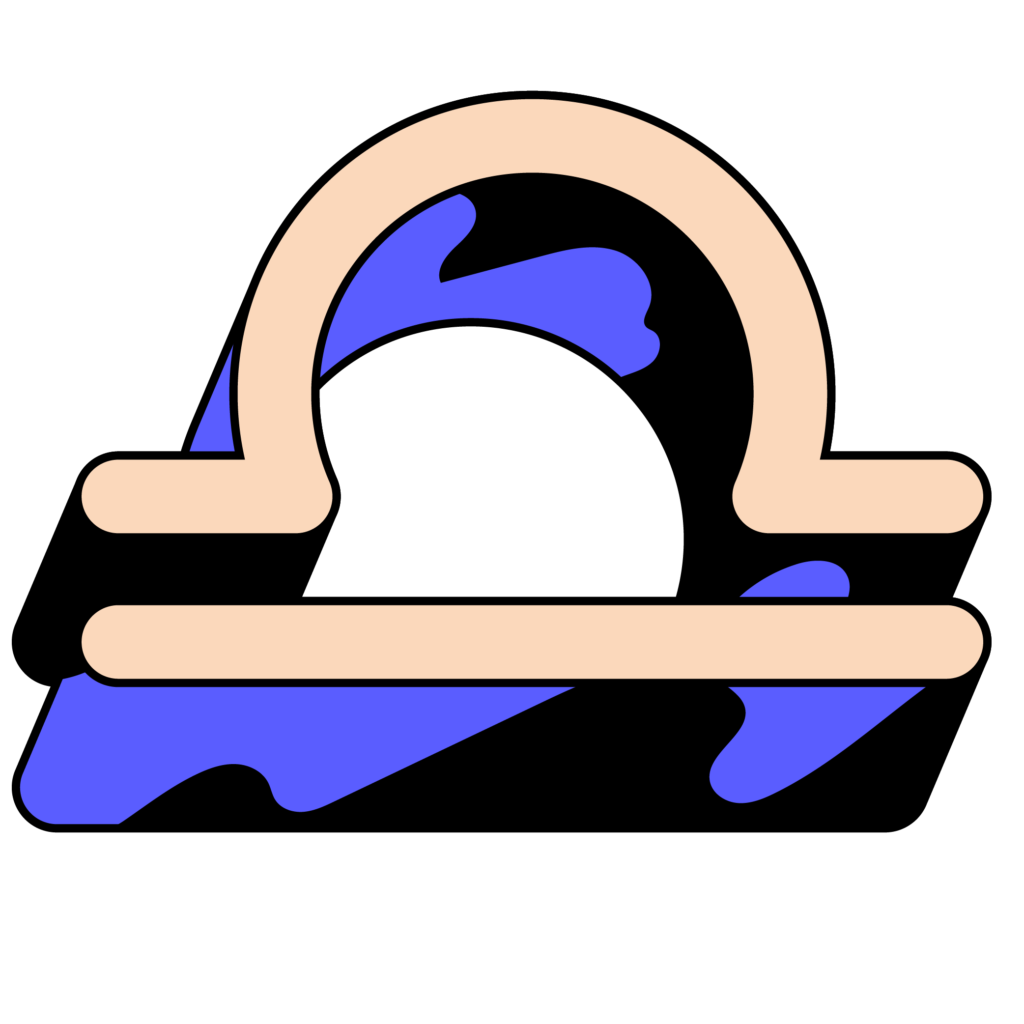 No one’s going to give you a prize for denying your reality, Libra. It might seem like you’re racking up good karma by putting other people’s needs over your own, but you’re not. There is no Mega Martyr award. So, why are you trying so hard to get one?

In the long run, you’ll have to find a way to stop this cycle of codependency. Resentment is inevitable, and once that starts seeping into your relationships, all your work will be moot. But there’s good news! You don’t get docked points for prioritizing yourself, either. 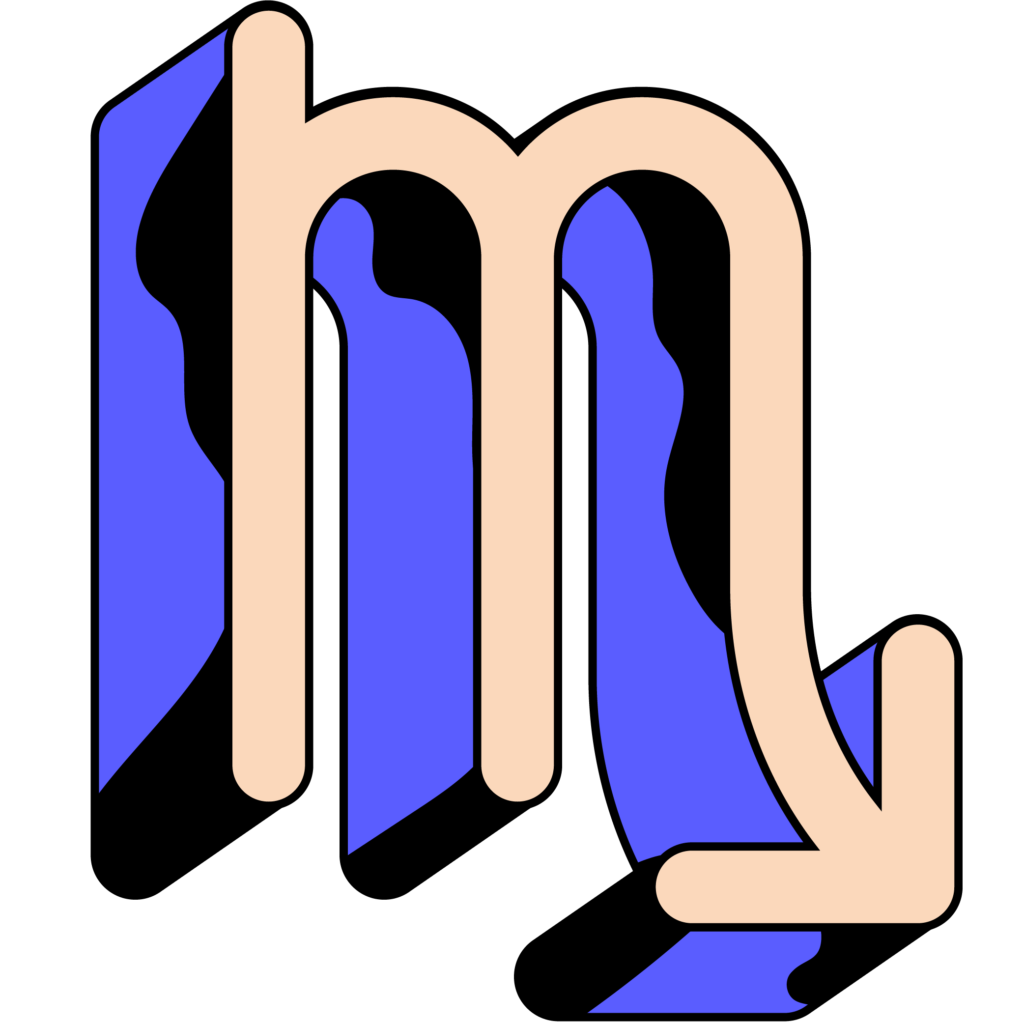 More often than not, you have a firm grasp on your overall life path. The stars merely act as “hot” and “cold” indicators, nudging you away from the wrong paths and pushing you along the right ones. This week, they’re offering a friendly but firm nudge.

Sometimes, you won’t be able to figure out why something isn’t working until it completely falls apart. Once the inner mechanisms are laid bare, you’ll be able to see where the bug was. It’s definitely a messier option, but in this case, the ends justify the means. 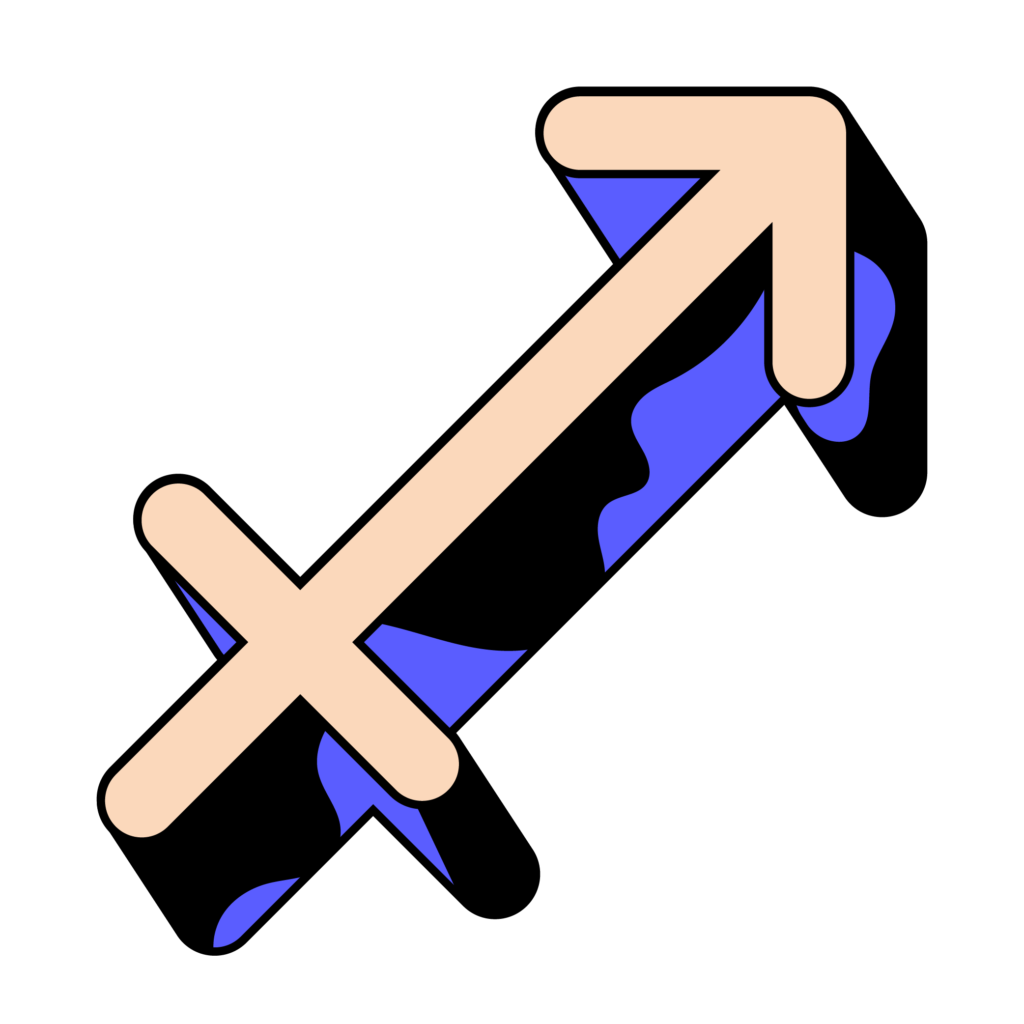 Every so often, you get a soaring surge of motivation. Your dreams feel within arms reach; you’re full of excitement—it’s a bit manic, but it’s usually beneficial. You can feel one of those tidal waves approaching, but the stars suggest you wait on the shore.

Rushing out of the gate too quickly can put you on a blind dash across unfamiliar terrain. There’s nothing wrong with taking a second to assess the course ahead of you. In fact, you’ll reach your prize faster by knowing where to avoid the biggest potholes. 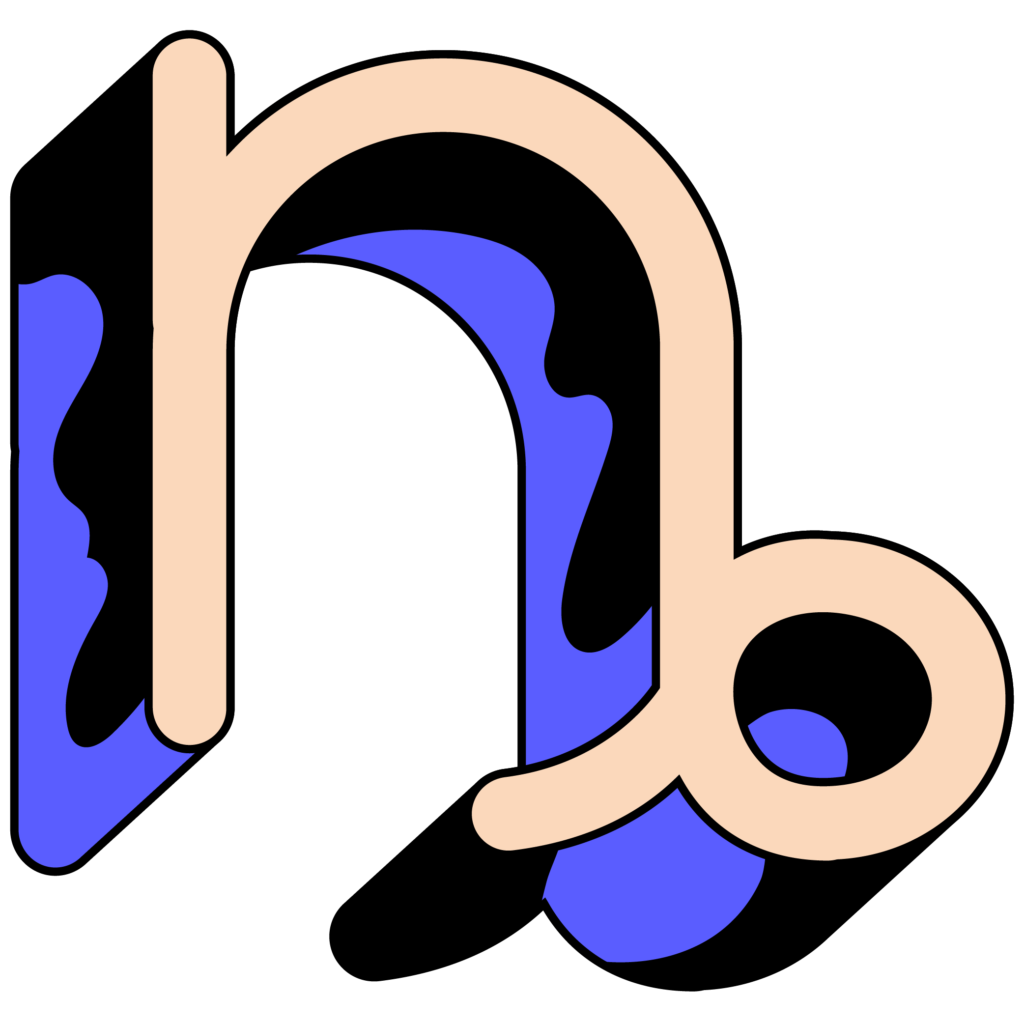 Whether emotions or thoughts in general, you have a hard time letting things go. And when you can’t solve a problem in one environment, you tend to bring it into another. Another word for this method of workshopping a problem? Projecting.

Be careful not to confuse conflict in one area of your life with conflict in another. You might think you’re being productive, but you’re actually just adding more disruption. Take solace in the parts of your life that don’t cause you stress. Don’t try to match them to those that do. 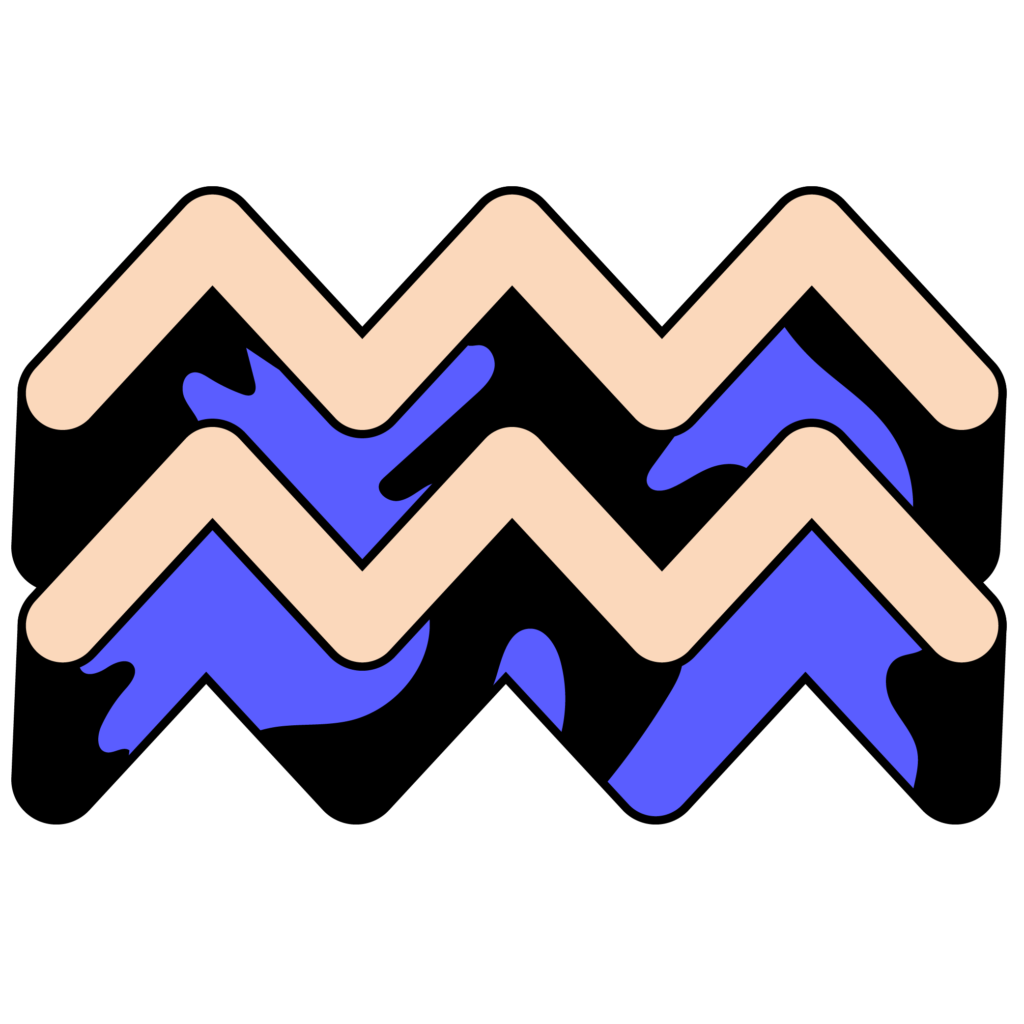 The stars are not making things easy for you this week, Aquarius. A desire to challenge the status quo is sitting on one shoulder, and the need for discipline sits on another. Which will you choose to listen to this week? The answer will reveal itself early in the week.

Only you can determine what’s best for you mentally, physically, and emotionally. But that doesn’t mean you’re incapable of denying yourself those things. While you probably don’t need to hear this, it bears repeating: the right path isn’t the one overgrown with self-denial. 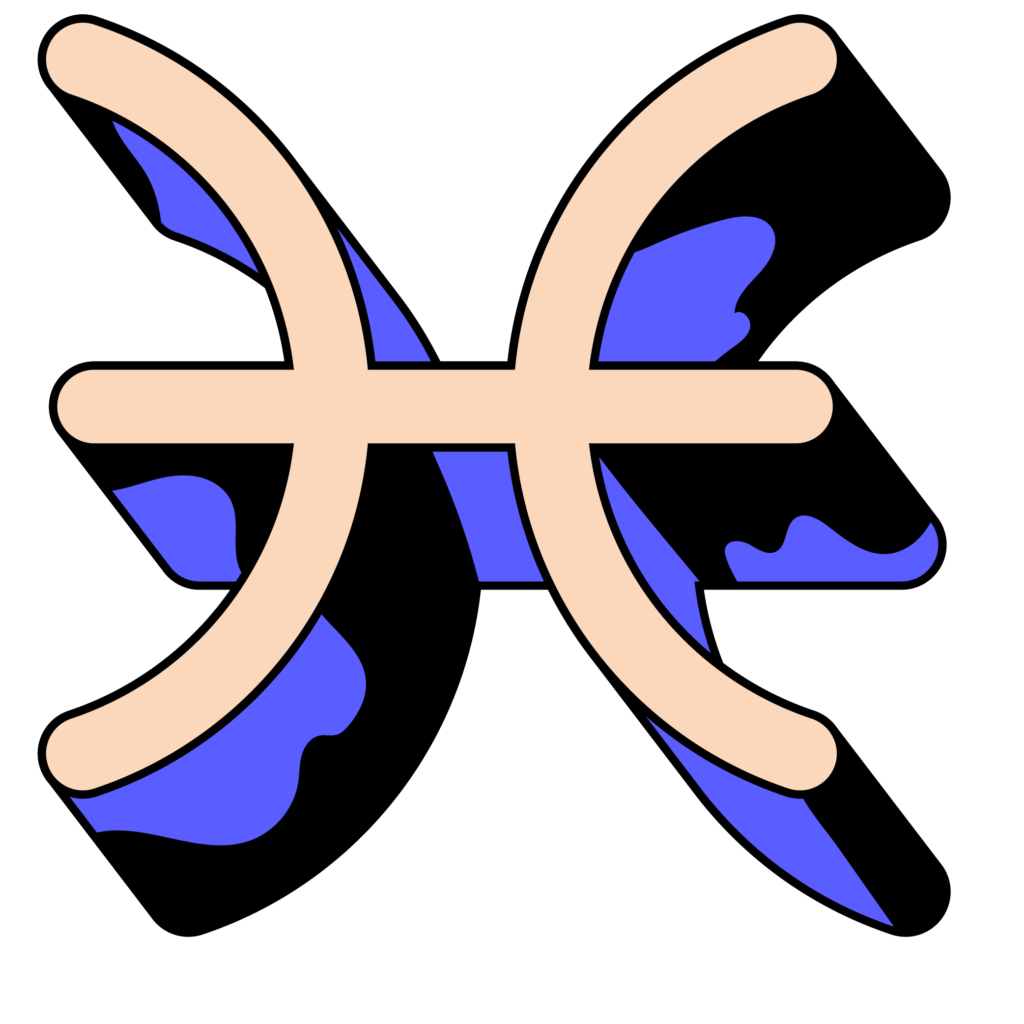 Reality has a funny ability to shapeshift. Your perceptions of an individual or situation might appear one way at first. But after certain events transpire, it can seem like you’re living on a totally different planet. When this happens, you only have a couple of options.

You can choose to live in this new reality while maintaining your emotional and mental ties to the former. Or, you can adapt your mindset. One is a recipe for disappointment and confusion; the other is difficult but beneficial overall. You don’t need to be told which one is which.