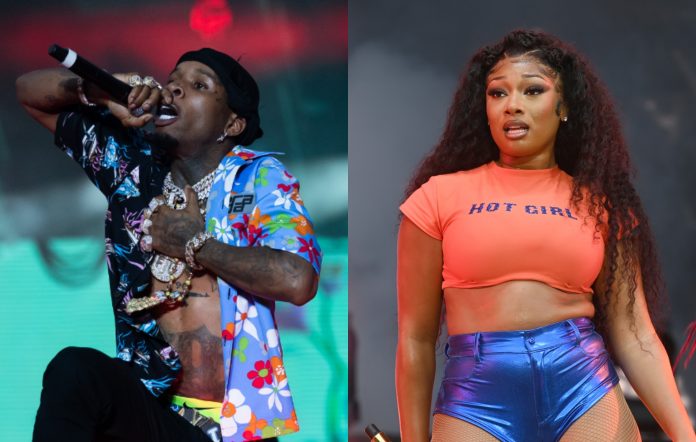 Megan Thee Stallion has opened up about social media’s reaction to the night she was shot in an incident involving Tory Lanez.

The Houston rapper (real name Megan Pete) was shot in the foot after a party at Kylie Jenner’s house in July 2020. She subsequently claimed that Lanez was the person who had fired at her.

Lanez was later charged with assault with a semi-automatic firearm, personal use of a firearm, and carrying a loaded, unregistered firearm in a vehicle. The rapper pleaded not guilty to the charges.

In a new interview with Rolling Stone , Megan has shared her account of the events that transpired, both on the night in question and the days that followed, stating that she “never would’ve thought [Lanez] would’ve shot at me at all”.

“I thought we had a real connection,” Megan said of Lanez, believing that she and the Canadian rapper/singer had bonded over the mutual loss of their mothers. “I thought he knew me. And I never would’ve thought he would’ve shot at me at all.” 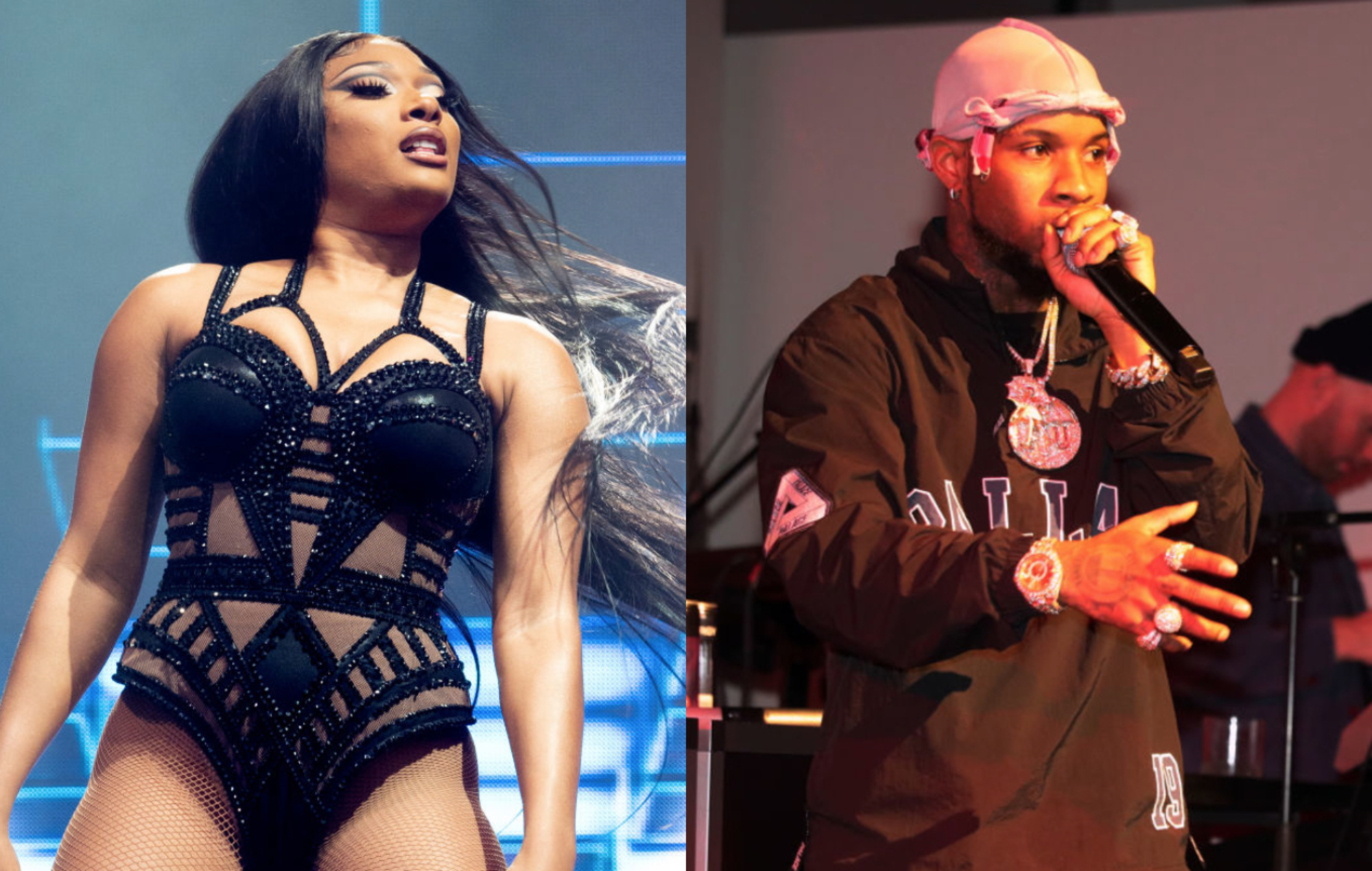 The pair will face each other in court when the case goes to trial on September 14. Speaking on the outcome she hopes for, Megan said: “I want him to go to jail…I want him to go under the jail.” If Lanez is convicted, he could spend up to 22 years and eight months in prison.

Megan also discussed some of the reactions to the incident that she’s seen on social media – both positive and negative – and how she doesn’t feel like people are taking her seriously when she speaks out on what happened to her.

“When I see Thee Hotties [Megan’s fan base] care about my mental health, they’ll be like, ‘OK, girl, you don’t want to get online. That’s fine. Oh, Megan, I’m just sending you love and support today,’” she said of her online supporters. “I’m like, ‘Y’all know my spirit!'”

Speaking on her detractors, Megan said that she’s seen people making grotesque comments such as: “Damn, I would’ve shot that bitch too.”

“In some kind of way I became the villain,” she added. “And I don’t know if people don’t take it seriously because I seem strong. I wonder if it’s because of the way I look. Is it because I’m not light enough? Is it that I’m not white enough? Am I not the shape? The height? Because I’m not petite? Do I not seem like I’m worth being treated like a woman?”

Elsewhere in the interview, Megan talked about having nightmares over the incident and how she blames herself for what happened. “I feel shame, a little bit, because even after he shot me, I still was thinking about everybody else in the car,” she said. “I thought everybody in the car was my friend, [and] the whole time, that’s not how they thought of me. That’s what really hurts.”

The clip, which dropped on June 3, was directed by John Miserendino and Mugler’s creative director Casey Cadwallader. In it, the rapper dances against a deep black background, sporting various Mugler pieces.