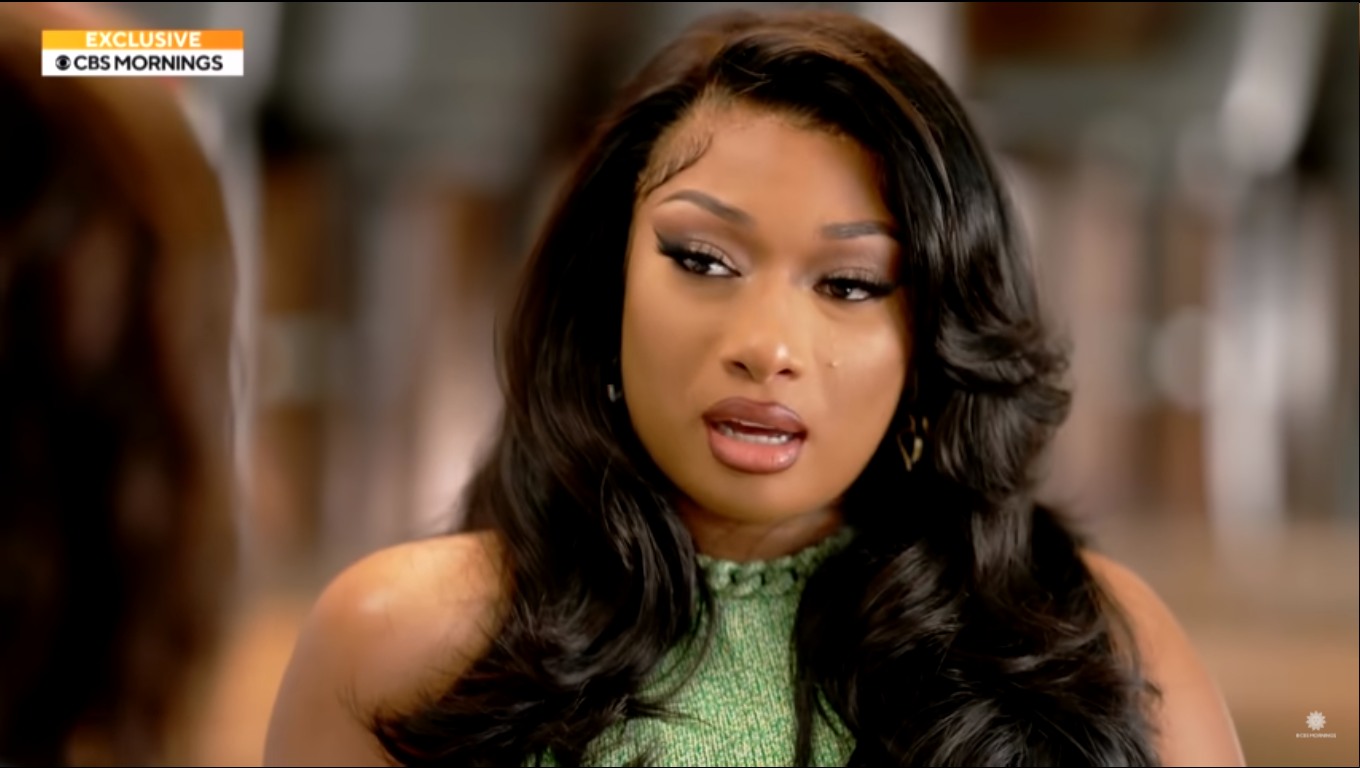 On Monday, CBS Mornings aired their full interview with Megan Thee Stallion, her first sit-down television interview in years. Her first major TV interview since Tory Lanez shot her in the summer of 2020. Megan has spoken about the shooting on her social media and in magazine interviews, and we’ve put together her version of events (which I believe is the real version of events): she and Tory Lanez were with friends, partying in LA. Tory and Megan disagreed about whether to leave a party. Megan got out of Tory’s SUV and he shot her. He ordered her back in the SUV, and a short time later, the LAPD swarmed the SUV and Megan was taken to the hospital for treatment.

Tory’s fans have spent much of the past year and a half acting like Megan was lying (she wasn’t) or that she “started it” (she did not) or that she doesn’t have any right to feel traumatized (she does). Megan was a victim of an assault with a deadly weapon, and then she was further victimized by lies, misogyny and a concerted smear campaign. It’s been awful for her. And she said as much to Gayle King. Here’s the full interview:

The part that broke my heart was “I never put my hands on anybody. I never raised my voice too loud, this was one of those times where it shouldn’t have gotten this crazy.” She’s trying to say that she didn’t do anything to “provoke” Tory Lanez’s assault. Let me say this to all of the young women out there: it doesn’t f–king matter if you “raised your voice” – raising your voice doesn’t give someone the right to shoot you. The other part that broke my heart was her very real fear that after Tory shot her, they were all about to be killed by the police. She knew there was still a gun in the car, she knew that they were all Black folks in LA and that the cops would shoot first and ask questions never. Poor Megan.

Tory’s defenders were out on Sunday and Monday, being douchebags about Megan’s interview. She responded to them but ended up deleting the post.

Megan Thee Stallion responds to criticism for interviewing with Gayle King about being shot by Tory Lanez:

“So A man can shoot me, chop up horse legs in music videos to taunt me, pay blogs to spread false information […] but when I talk to gayle king that's the last straw…” pic.twitter.com/CiLGf56cZ8 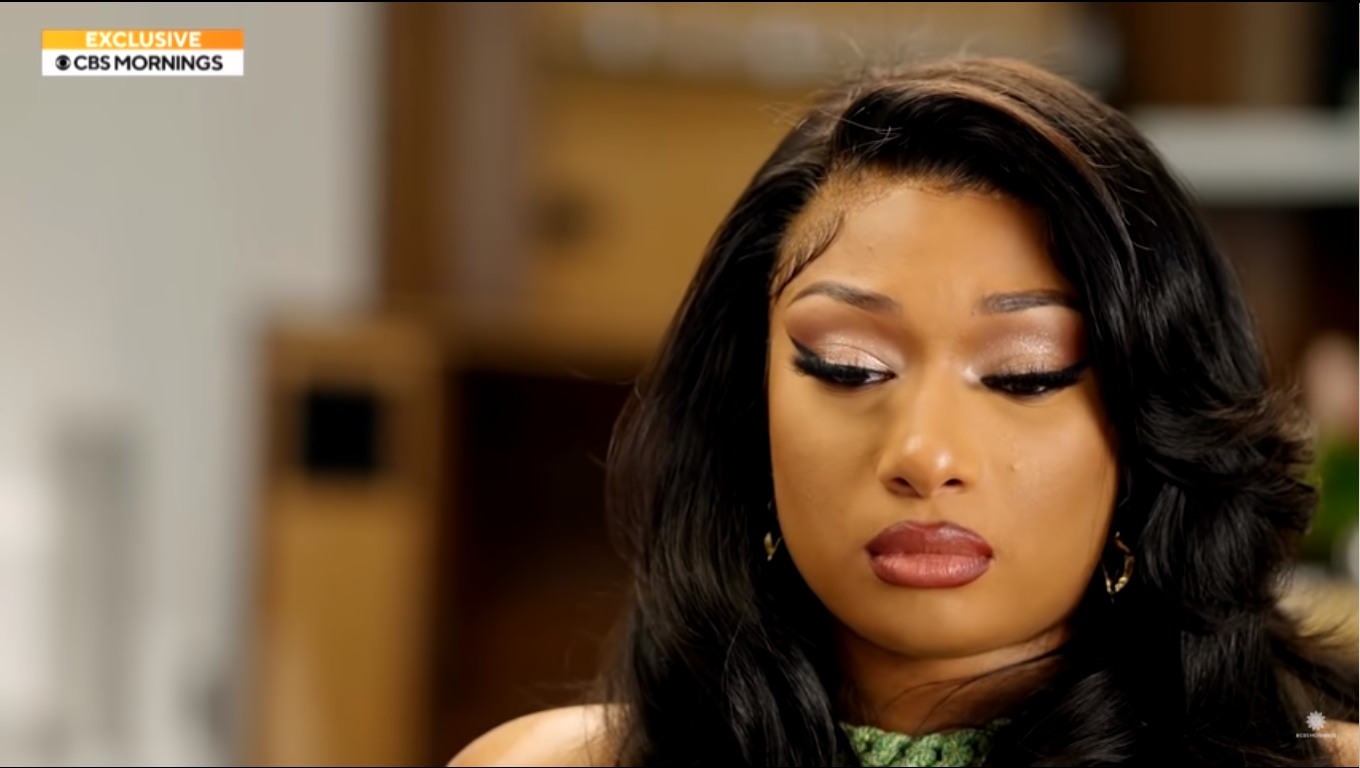