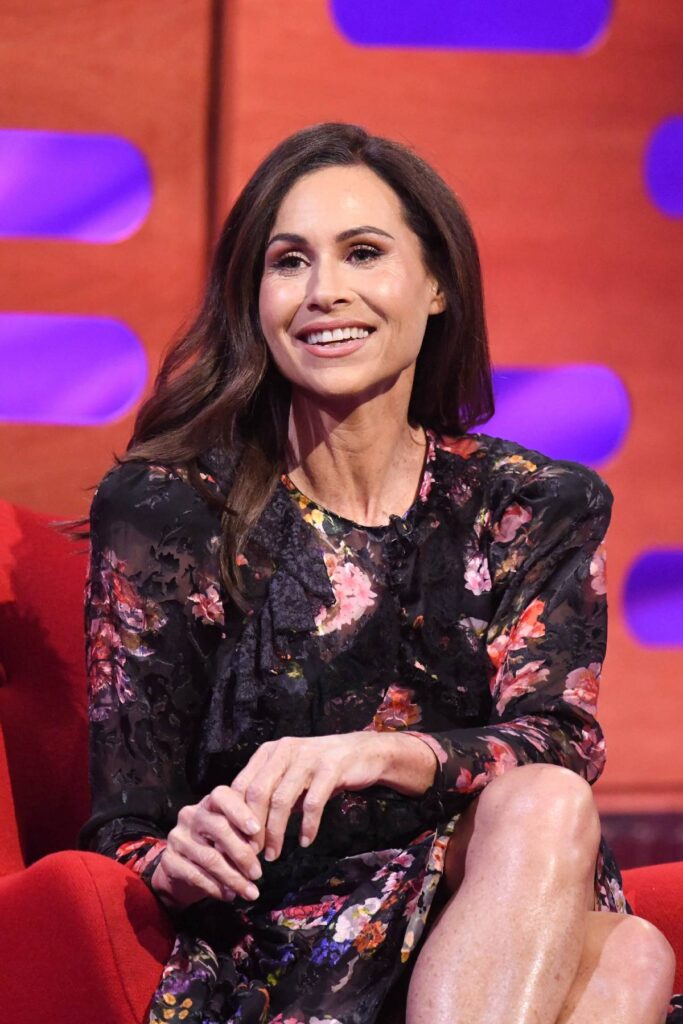 Minnie Driver on Matt Damon: ‘Young people are ill-equipped to deal with these things’

When people talk about Minnie Driver, they usually refer to Good Will Hunting. I get that, GWH put her on the map for a lot of fans. I, however, immediately think of Benny and Circle of Friends. I had just finished the book when the movie came out and I was in love with both the novel and the film. It cemented a lifelong love for Minnie and Chris O’Donnell (my Colin Firth devotion didn’t take hold until Pride and Prejudice). Anyway, I still love Minnie and am always thrilled when she pops up on screen. Her episode of Modern Love was particularly touching.

Minnie just released a memoir called Managing Expectations . She’s my age, which doesn’t seem old enough for a memoir, but considering her career, I imagine she has a lot to say. Especially since there are so many stories we know only part of. Like how she almost didn’t get GWH because a producer said she wasn’t “hot” enough for the role. Or her romance with Matt Damon that supposedly ended when he informed the world – and subsequently her – on the Oprah Winfrey Show that they were done. In her interview with The Cut, Minnie cuts Matt some slack. She said they were too young to have their relationship scrutinized by the world. But she also said the press only reported the bad about their romance and left out the good part.

On the fragility of acting: From the outside, you just see when it does work out. But so much of being an actor is things not working out. It’s 99 percent rejection, and the other one percent is what you see on the screen. But once you start attaching things to that — like a mortgage, a beautiful child, food on the table, people depending on you — the idea that something as ephemeral as continuing to be chosen for this talent show, and that’s what’s supporting you financially … it becomes more and more insane as you get older. It doesn’t feel safe. It becomes, “Why didn’t I get a master’s and teach at a nice university?”

On Hollywood beauty ideals: When a producer — a man or woman or nonbinary person — distills an actor down to what they perceive as their sexiness, it’s so dismissive of that person. And by the way, that is something that has not changed — there are still just times when people are like “she’s too old” or “she’s too tall.” I’ve always thought about how things get distilled. There’s this notion of one part of you being “the thing” that will block all these other aspects of who you are. That’s a huge frustration as an actor.

It was devastating. To be told at 26 that you’re not sexy when you maybe just got over all your teenage angst, and started to think, you know, Maybe in the right light and the right shoes and the right dress, I’m all right.

On Matt Damon: Here’s this bumbling human, trying to do this thing. And suddenly this exterior thing starts happening, which is fame, paparazzi. Young people are so ill-equipped to deal with these things, which snowball: falling madly in love and then breaking up with someone.

Minnie said that while she had insecurities about her appearance, her family was saying the opposite, that she was lovely and forget what these bozos were saying. But it’s true, it only takes that one bozo to say something negative and that’s the person you believe. Hollywood will never change, unfortunately. Actors and agents will always ask why they didn’t get the role and filmmakers will always tell them. And for women, it will usually be appearance based. I agree with Minnie’s comments about how we only see when it works out for actors. My friends in the industry only book a small percentage of roles. Whether an A lister like Minnie has to take a crap role has to do with how well they’ve managed money and if they can float until the next decent project.

I think Minnie’s reflections on Matt are two-fold. I believe she is letting us see a different side, but I also think she’s forgiven him, so the narrative is more relaxed now. I recently found myself being more generous to a person whose name I only spat out prior. I think after a while, it’s too exhausting to be that angry so your mind reshapes the memories with more grace. I believe Minnie – that Matt was too immature to handle his fame and that there was a lovely romance before the harsh breakup. But I am also think Minnie has let a lot go to come to that conclusion. 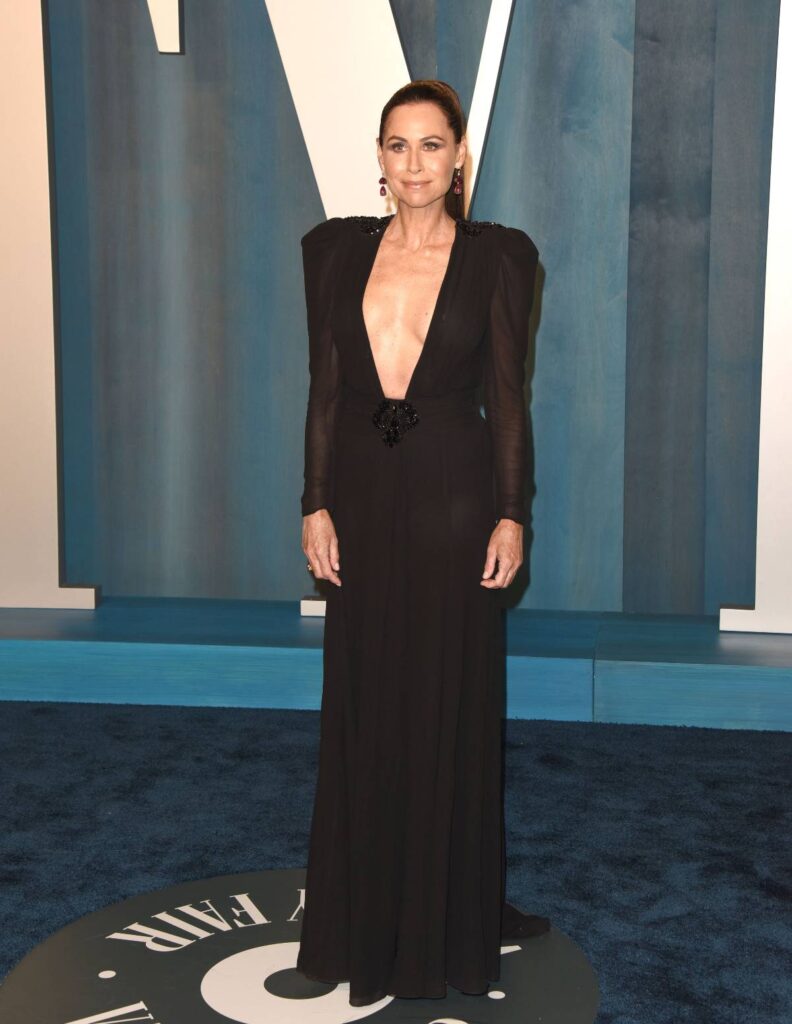 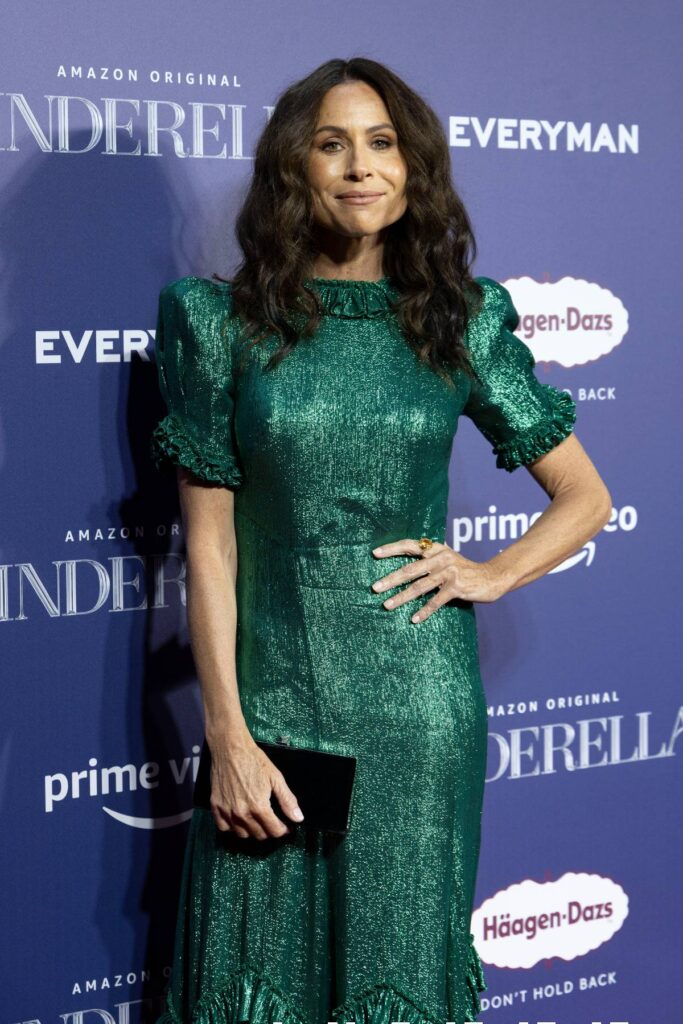