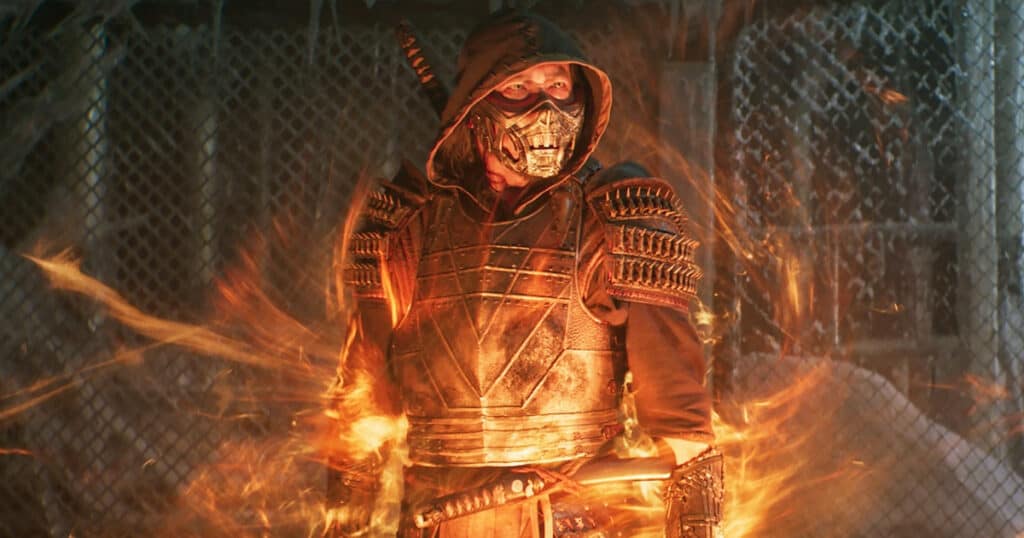 Warner Bros.’ Mortal Kombat movie may have received mixed reactions, but it was also HBO Max’s most-streamed movie of the year, and that spells sequel in any language. The studio confirmed earlier this year that Mortal Kombat 2 would be moving forward with Jeremy Slater (Moon Knight) attached to pen the script. The writer spoke with The Direct to give an update on the script and tease that they’ve learned from the mistakes of the first movie.

It’s really fun so far. We’re about halfway through the script. I’m working really closely with the director and the studios, and the game guys, and I think—I can’t say anything about the actual story, but I think they definitely learned some lessons the last time around in terms of, ‘Here’s the stuff fans responded to, and here’s what people liked out of the movie, and here’s the stuff that didn’t work out as well as we hoped.’

Jeremy Slater said that they’re viewing the Mortal Kombat sequel as “the chance to take everything that worked in the first one and do it even better and give the audience even more, and make something that is just incredibly satisfying, and really exciting, and unpredictable.” Slater added that he wants to make the Mortal Kombat sequel that no one is expecting, one that can sneak in and “blow everyone away.“

Lewis Tan played Cole Young in the first Mortal Kombat movie, a new character who had some mysterious ties to the series’ mythology, and he’s previously expressed hope that the sequel will be bigger and bloodier. “There are so many storylines,” Tan said. “It’s very complex; there are so many characters. It’s a hard one to get done in a two-hour period or an hour and a half. Hopefully, they can make the sequel a little bit longer and we can explore more characters and more themes, and just make it even bloodier and even bigger than the first one. That’s our plan.” What are you hoping to see in the Mortal Kombat sequel?