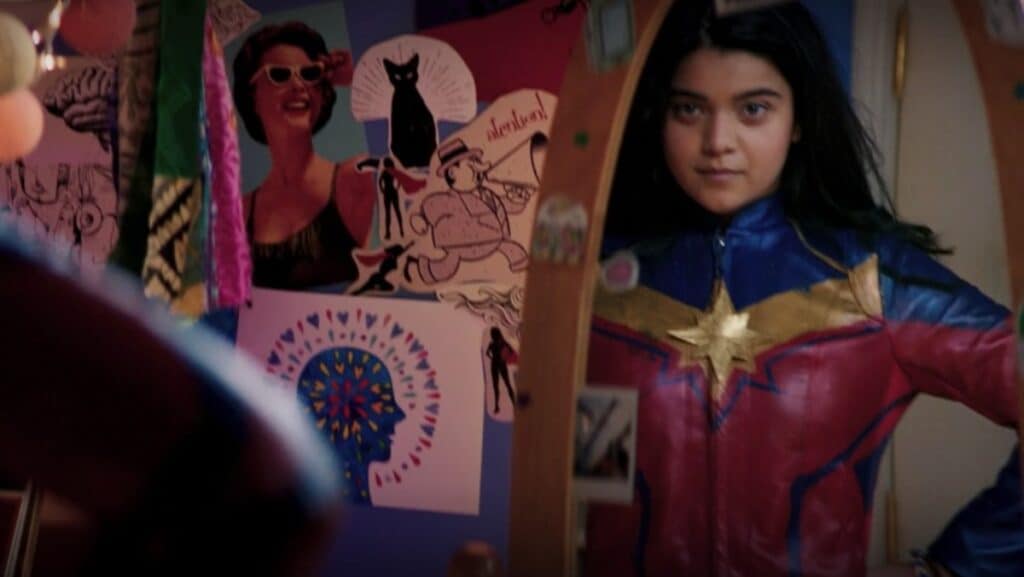 Ms. Marvel: 6 Things We Learned from the Press Conference

With one week until the premiere of Marvel Studios and Disney+ series Ms. Marvel, we were invited to attend the press conference featuring the cast and creative team behind the series. With a large and diverse cast, there was a lot of discussion about all the new elements that this series brings to the MCU. From the first South Asian superhero to the first teen-centric series to the first Muslim hero, this show has a lot going on. After a long wait, everyone is very excited to check it out. In advance of the world meeting Kamala Khan, here are the six items we learned about the new series, Ms. Marvel.

When Adil and Bilall made the third Bad Boys movie, they didn’t expect it to become the highest-grossing film of the year. Granted, it was a pandemic year, but the directing duo had their pick of making any project that they wanted. They set their sights high on joining the MCU which surprised Kevin Feige that they would elect to make a show rather than a film. Knowing that Kamala Khan existed and was a proud Islamic character, the directors wanted to be a part of bringing her story to a wide audience.

Auditioning while still in high school, Iman Vellani was unsure if she had a chance to become Kamala Khan. When she did her first test, she recognized the comic books that were used for her dialogue. Her passion for Marvel Comics in general (she stated if she could have any superpowers, she would want Professor X’s telepathy) gave her the chance to go back for multiple auditions. When she finally won the role, it came on the heels of graduating high school during a pandemic year.

The Ms. Marvel cast filmed next door to the Three Spideys scenes in No Way Home

The sets for Spider-Man: No Way Home and Ms. Marvel shared a wall and the two casts would visit each other to check out what was going on. The Ms. Marvel cast got the chance to witness first hand the return of Tobey Maguire and Andrew Garfield as their versions of Spider-Man. In turn, Tom Holland visited the set of the AvengersCon sequence in Ms. Marvel. Everyone had a blast interacting with each other.

Kevin Feige teased that the Comic Con-esque set used to create AvengersCon in the series was a love letter to the various conventions in real life. With in person events starting up again, he hinted that the set and various props and costumes created for the show may be on display in certain locations where fans can interact with them. As to when and where this will happen is still unknown.

Everyone involved loves the Kamala Khan character and hopes this series promotes inclusivity.

When Kamala Khan debuted in Marvel Comics, she was a huge hit and became a fan favorite. Changing up her powers and origin as defined by creators Sana Amanat and G. Willow Wilson was a risk for series creator Bisha K. Ali, but they know that the full cast and creative team are invested in making this character matter to kids and anyone who does not see themselves in other superheroes. 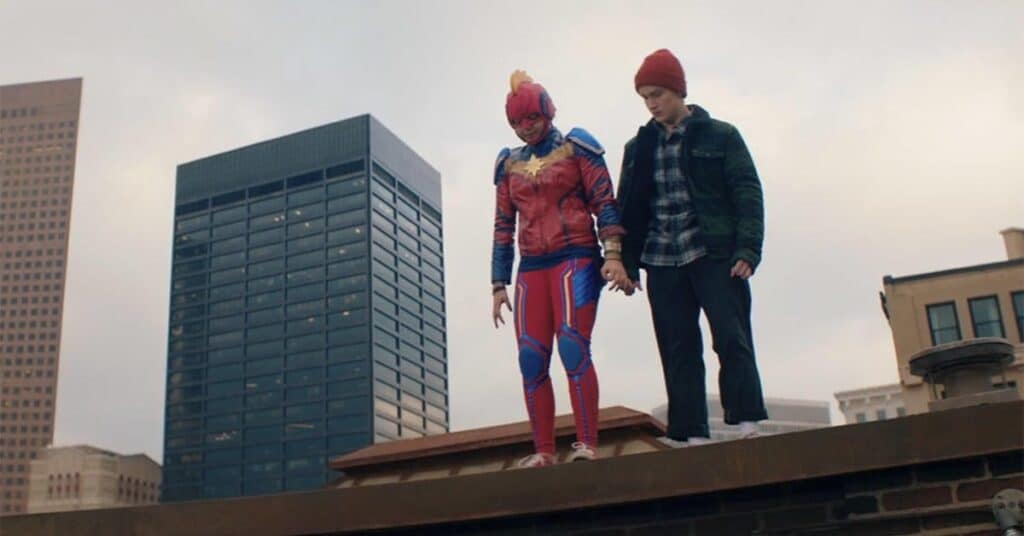 The press conference was fast but shared a sense of love and unity from the team that created Ms. Marvel. Everyone is hopeful that fans will feel the same way when they get to see Iman Vellani don her new and updated costume in the series. Kevin Feige hinted that Disney+ is a forum where these characters can be introduced and make their way to the big screen and Ms. Marvel will do just that in the upcoming feature film The Marvels.