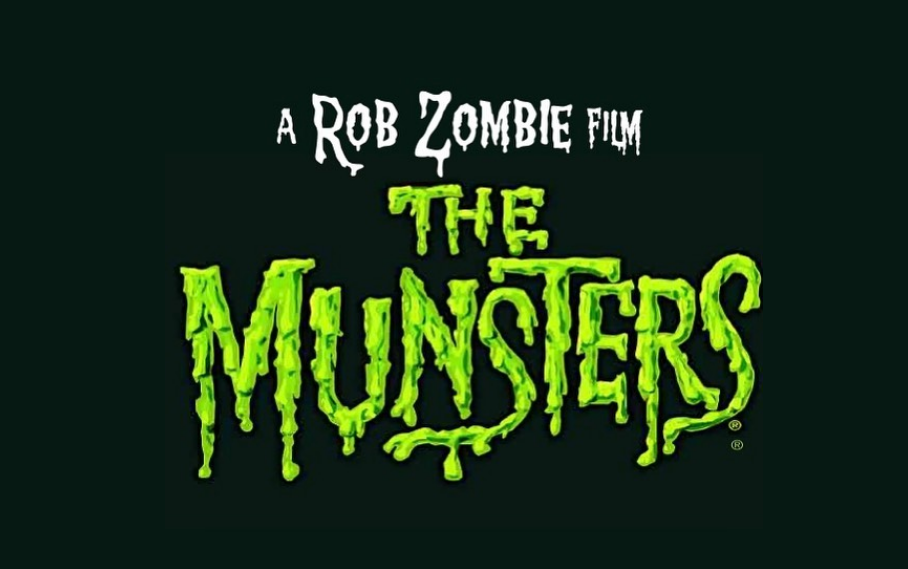 As we head into the weekend, Rob Zombie has shared another behind the scenes shot from the set of The Munsters , showing off the main trio he calls his “Munster Squad.”

Check out a couple new shots of the trio on set below!

Zombie is directing the film for Universal Home Entertainment, and it’s possible that  The Munsters may end up being a Peacock exclusive. That last bit has not been confirmed.

Click here for more behind the scenes images from the production.

If you want to revisit the original series, “The Munsters” is streaming on Peacock. That series ran for just two seasons between 1964 and 1966, spawning several feature films and a sequel television series titled “The Munsters Today” (1988 – 1991). Most recently, Bryan Fuller’s “Mockingbird Lane” reimagined the series for NBC, but never made it past a pilot episode.