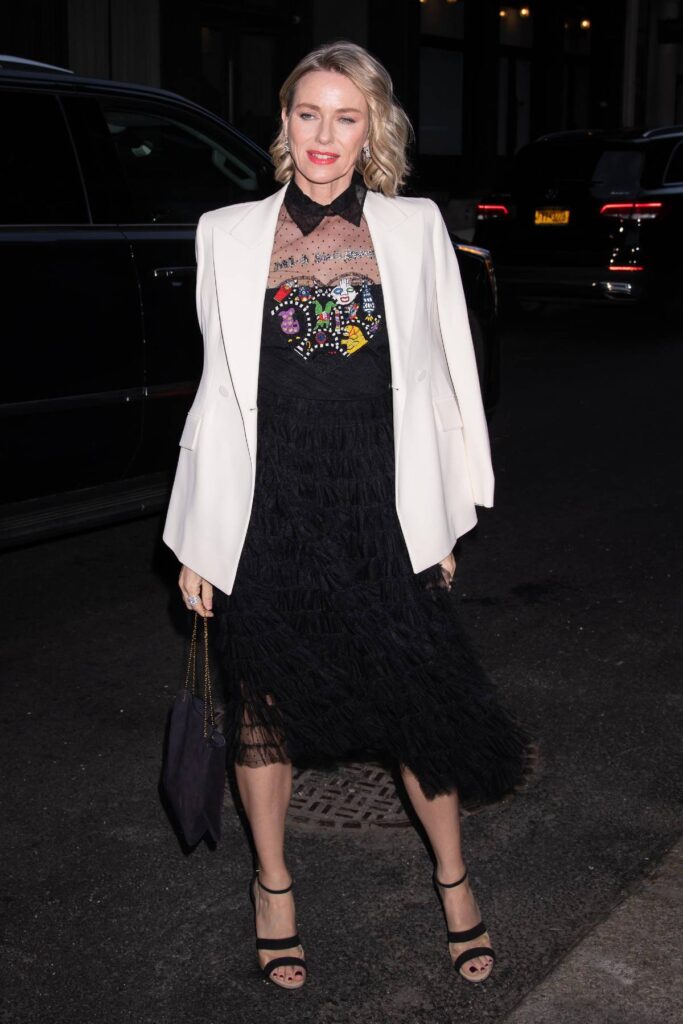 Naomi Watts there’s an ‘unwritten code of silence’ about menopause

Naomi Watts posted the selfie above to Instagram on Wednesday. On a superficial note, that sweater is to die for in general but look at what it’s doing for her eyes. The point of Naomi’s post was shockingly not how amazing she looks in that sweater, though. She wanted to talk about menopause. And the reason Naomi wanted to talk about menopause is because nobody really does. In her caption for the post, Naomi talked about how we, for generations, have passed down an “unwritten code of silence” when it comes to “the M word.” So Naomi’s asking us to get the discussion out in the open. Menopause is a part of life that if we are lucky enough to age into, we should all be talking about to remove any shame about it.

Does the word menopause freak you out? 😱

It did me… But, why? It’s just a natural phase of life and something half the population will be directly affected by and the other half will feel indirectly (so please stick around … even the dudes!).

When I was in my late 30s, I was finally ready to start thinking about creating a family. Then the M word swiftly blew my doors down, it felt like a head-on collision with a Mack truck. 🚚💥  How could I figure this out when no one was talking? I was earlier to it than my peers. My mentors and mum didn’t seem up for discussing it, I didn’t know how to ask for help and they didn’t know how to provide…. even doctors had little to say. It’s oddly like an unwritten code of silence: women should suck it up and cope, because that’s how generations passed have done it.

I think it’s time to see women in this phase of life or this age group be well represented. We’ve been under-served in media, stories and marketing far too long. Particularly since more than 1 billion people worldwide will be menopausal by 2025…  When you spotlight uncomfortable conversations, they get easier. Progress is made. Why has this particular one taken so long?

Let’s conquer the stigma and address the secrecy and shame we’ve felt and help create a healthier foundation for future generations.

Getting older is a privilege and a time for us to feel proud of our cumulative experiences — to feel empowered, unapologetically so. I think being part of a change-maker generation is exciting. No more walking through this alone.

I’m working on something I feel super proud of. I hope you follow along as I share more in the coming weeks.

Drop a 🔥 in the comments if you’re with me! I want to hear your stories. – What are your thoughts on menopause?

If Naomi went through menopause in her late 30s, that is early. Perimenopause usually lasts four years but can last 10 years. She had her kids at 39 and 40. Like Naomi, I generally just call both phases menopause. That goes back to discussion, too. I was spending too much time explaining – mainly to men – what perimenopause was. I shouldn’t have lumped them together as it was a disservice to menopause. Peri was much worse than Momma M.

But I’ll bet Naomi’s friends refused to talk about it at that age, as if it was contagious. Women have been taught to fear menopause. Not even as a health concern but as a sell-by date. The public perception is that the minute a woman admits that she’s entered that phase, it’s the last of her as a sexually viable creature. It’s part of my beef with comments about women who look good “for their age.” Like they somehow defied the menopause erasure to be still desirable – but obviously less so because they’re still old and stuff. There are so many negative connotations just mentioning the word. No joke, if you put “menopause” into the thesaurus app, they give you “midlife crisis.” Look at Naomi rocking that blue sweater above. Anyone would be a fool to write her off as a woman because she’s post-menopausal. I agree with her, I’m ready to be a change maker. I’m ready to redefine who I am, let alone my generation. I feel somewhat empowered. I’m ready to sign up for Naomi’s Climacteric Crew. And let’s talk about the good, the silly, and the bad but definitely stop telling women that life ends for them after 50. 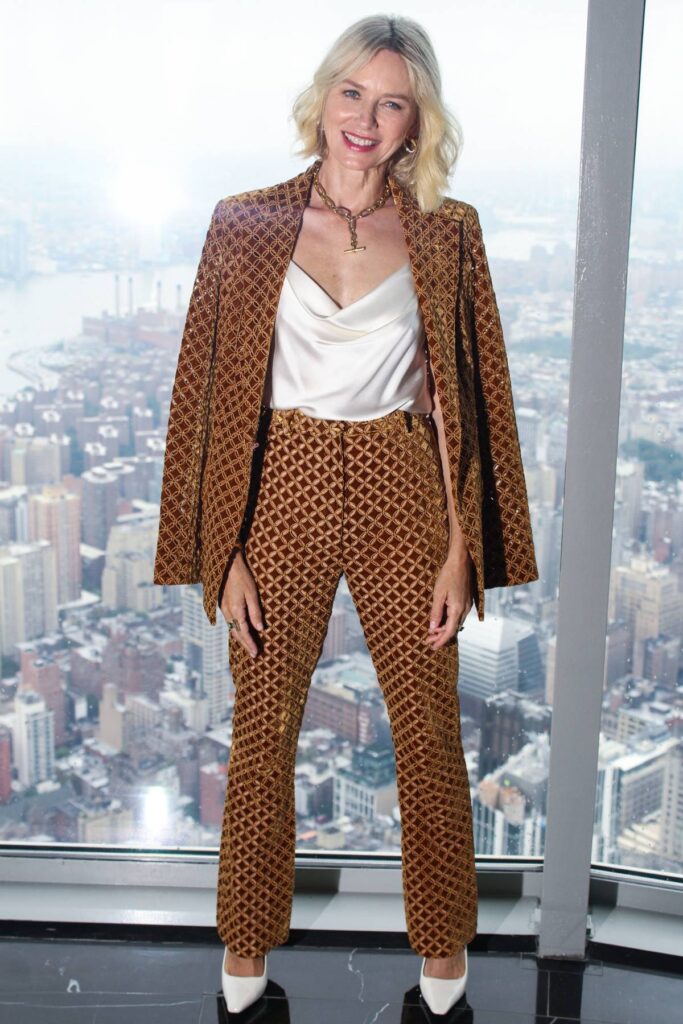