Nas to perform with the LA Philharmonic Orchestra

Nas is set to perform a special concert with the LA Philharmonic Orchestra later this year.

The rap icon has been added to the winter/spring schedule at Los Angeles’ Walt Disney Concert Hall, which was announced today (January 5).

Nas will head to the concert hall on May 1 for a show that will see him perform his seminal album ‘Illmatic’ in full. It won’t be the first time the rapper has given the record the orchestral treatment – in 2014, he teamed up with the National Symphony Orchestra for another run-through of the album in full.

Also announced to appear at the Walt Disney Concert Hall in the coming months were Liz Phair and Father John Misty.

Phair will not perform with the orchestra, but will instead curate “an evening of Gen X anthems”. Dubbed Don’t Holdyrbreath, the gig on May 10 will see the ’90s indie rock icon “perform the greatest songs from her impressive catalog, probably swear and also host some special guests playing the lamest hits of Gen X”. 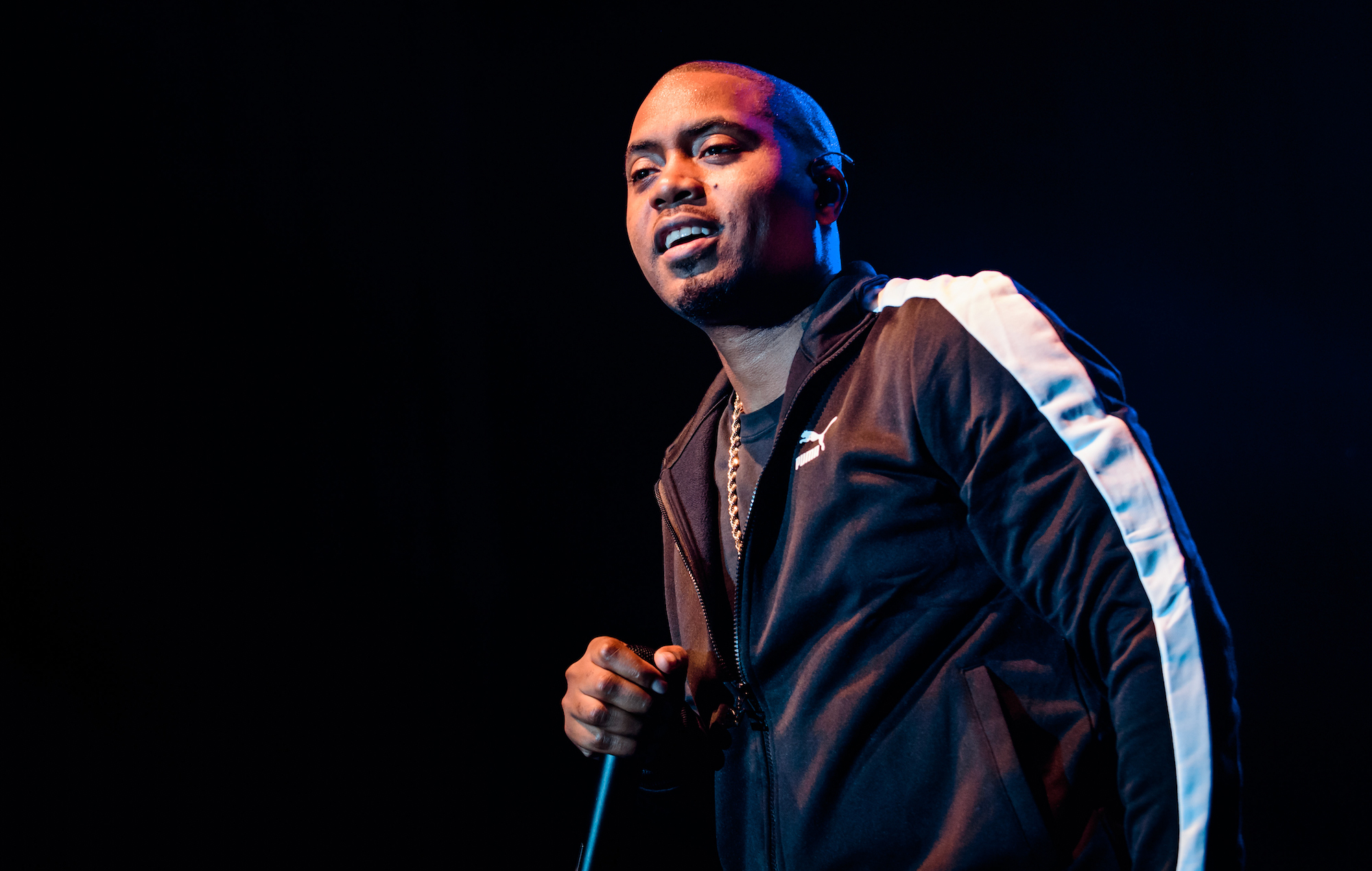 Father John Misty’s gig, meanwhile, will precede a special orchestral gig to be held in London in April in support of his upcoming album ‘Chloë and the Next 20th Century’.

Tickets for all three shows will go on sale at 10am PT on Friday (January 7). For more information and to buy tickets, visit the LA Philharmonic website.

On Christmas Eve, Nas released a surprise new album called ‘Magic’, which was produced entirely by Hit-Boy. The record marked his third team-up with the producer following ‘King’s Disease’ and ‘King’s Disease II’.

In a recent interview, the rapper also clarified who he was referring to in the 2006 album title ‘Hip Hop Is Dead’. “I didn’t think that certain people would think I’m talking about them,” he said during a conversation with Jeezy. “I’m talking about mainly New York! I’m talking to everybody, but I didn’t explain it thorough enough.”