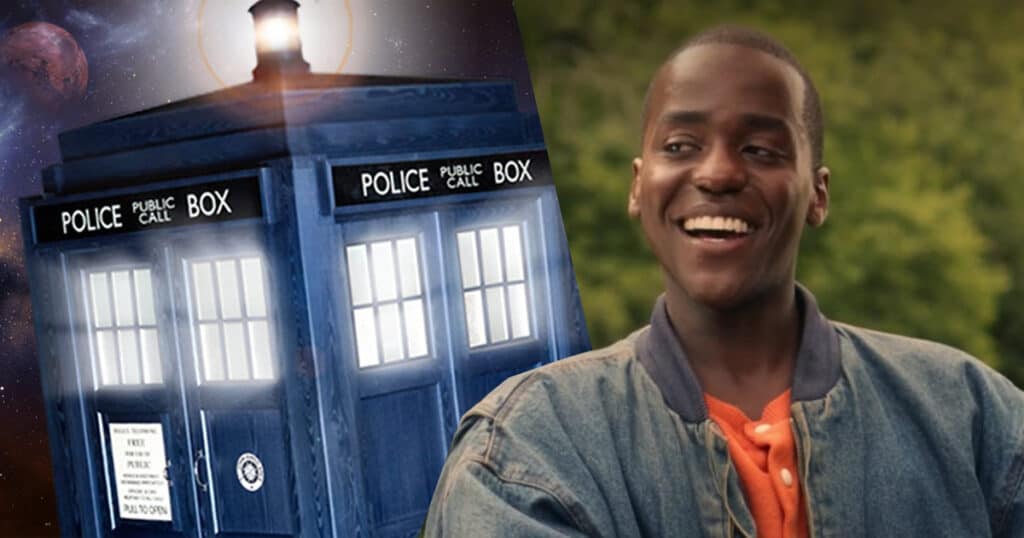 New Doctor Who: Sex Education star Ncuti Gatwa will be the 14th Doctor

While the rumour mill’s been running rampant ever since it was announced that Jodie Whittaker would be leaving Doctor Who this year, BBC has now revealed Sex Education star Ncuti Gatwa will be getting the keys to the Tardis in 2023. His casting was announced via the Doctor Who Twitter. He’ll be playing the 14th Doctor in this legendary BBC series, which goes all the way back to 1963.

Gatwa, who may be unknown to some, has numerous award nominations under his belt for Sex Education and seems like a fresh choice for what could very well be a star-making role. BBC’s always cast a wide net while casting the role, which, due to the nature of the character being an immortal Time Lord, isn’t bound by gender, age or race. Some thought they would go for an established name this time, with Chiwetel Ejiofor and Hugh Grant being favourites. Still, one must presume both actors wouldn’t be available for the multi-year commitment the role likely demands. Gatwa’s young and fresh-faced and theoretically could play the role for years to come if the public embraces him.

For his part, Gatwa stated, “There aren’t quite the words to describe how I’m feeling. A mix of deeply honoured, beyond excited and of course a little bit scared. This role and show means so much to so many around the world, including myself, and each one of my incredibly talented predecessors has handled that unique responsibility and privilege with the utmost care. I will endeavour my upmost to do the same. Russell T Davies is almost as iconic as the Doctor himself and being able to work with him is a dream come true. His writing is dynamic, exciting, incredibly intelligent and fizzing with danger. An actor’s metaphorical playground. The entire team have been so welcoming and truly give their hearts to the show. And so as much as it’s daunting, I’m aware I’m joining a really supportive family. Unlike the Doctor, I may only have one heart but I am giving it all to this show.”

Meanwhile, Jodie Whittaker’s final appearance as Doctor Who is set for later this year.