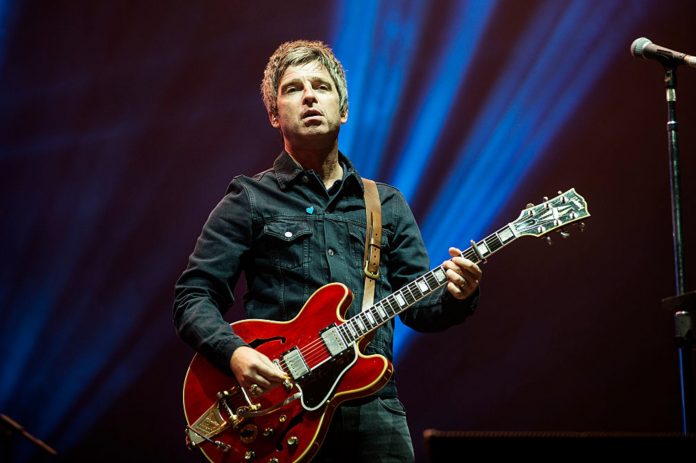 Noel Gallagher has spoken of a shift in style for his next High Flying Birds album, revealing that it’ll have a largely “orchestral” sound.

The former Oasis musician released his most recent NGHFB record, ‘Who Built The Moon?’, back in 2017 before sharing a best-of compilation called ‘We’re On Our Way Now’ last summer.

Gallagher then shared a demo of a new track, ‘Trying To Find A World That’s Been And Gone: Part 1’, on New Year’s Day (January 1). He revealed at the time that he’d finished writing and demoing the fourth High Flying Birds LP just before Christmas.

During a recent interview with the Daily Star newspaper’s ‘Wired’ column, Gallagher shed some more light on his forthcoming full-length project, which he said he’s been recording since January.

“There is a track on the album called ‘Dead To The World’, which is one of the best songs I have ever written,” he explained (via Music-News.COM ). “It gives people goosebumps. It’s quite orchestral and a bit like [1969 film] Midnight Cowboy.”

Gallagher continued: “The whole album has got a vibe. There’s 10 songs and six of them have got strings.” 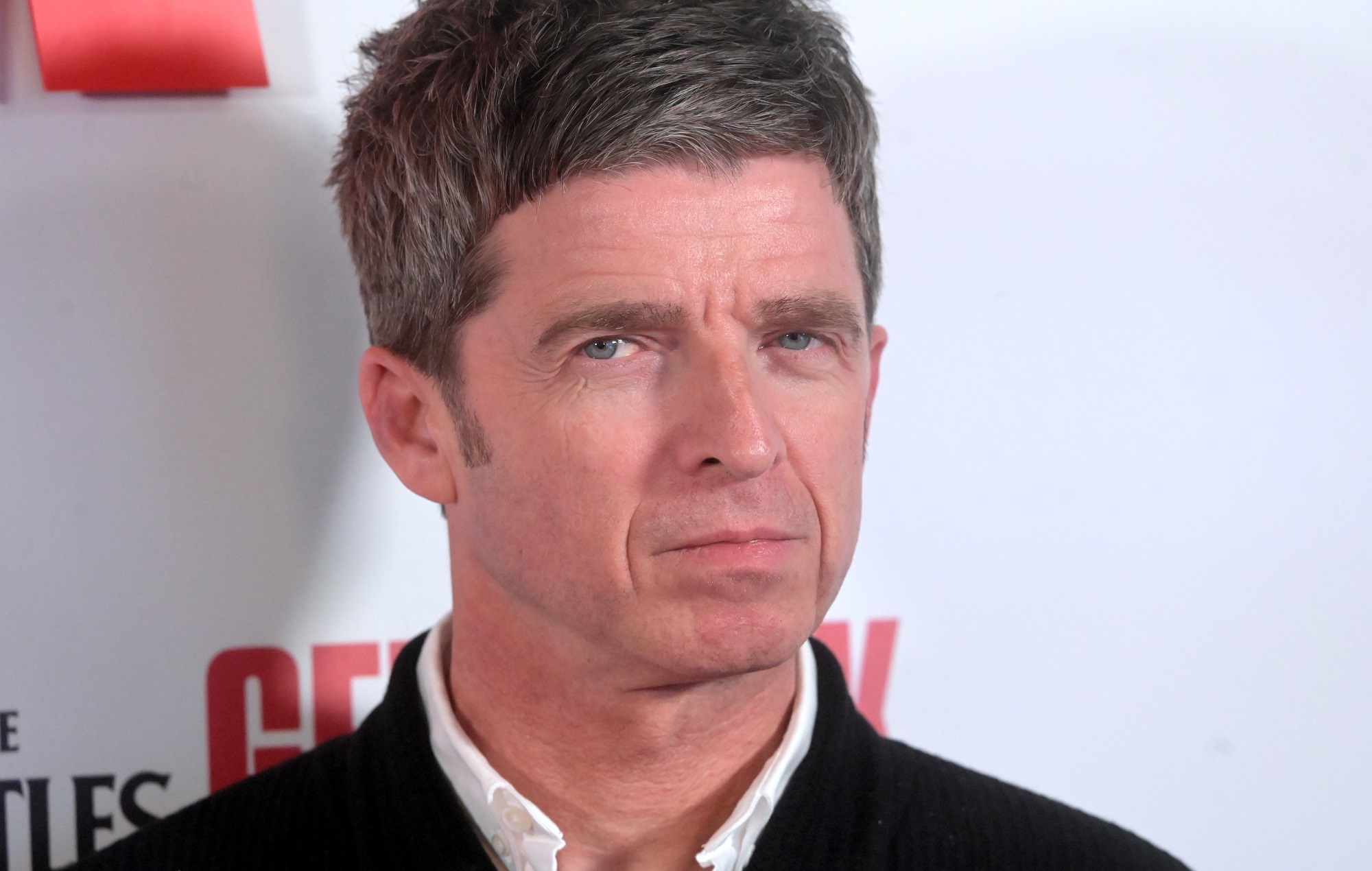 Noel Gallagher attends the UK Premiere of ‘The Beatles: Get Back’ at Cineworld Empire on November 16, 2021 in London, Credit: Dave J Hogan/Getty Images

The singer-songwriter said that he made a “conscious decision” to head in a more orchestral direction following ‘Who Built The Moon?’, which Gallagher described as being “quite electronic and psychedelic” with “beats and all that kind of things”.

He added: “When I was writing these [new] songs, I just heard strings and choirs.”

Gallagher went on to say that his as-yet-untitled new album “took [him] a year to write” overall, and spoke of the early positive reaction it’s had.

“People are coming to the studio and you play them the track and they’re like, ‘Fucking hell! I’m getting goosebumps listening to that’,” he said. “I forget because I’m so into [it] now that it’s just a bunch of songs that I want to finish so I can write some more.”

Last year, Gallagher revealed that he was planning to film the making of his next record at the legendary Abbey Road Studios in London.

Noel Gallagher’s High Flying Birds will hit the road for a run of UK shows this summer, including an appearance at Dreamland Margate. Check out the full schedule and find any remaining tickets here.