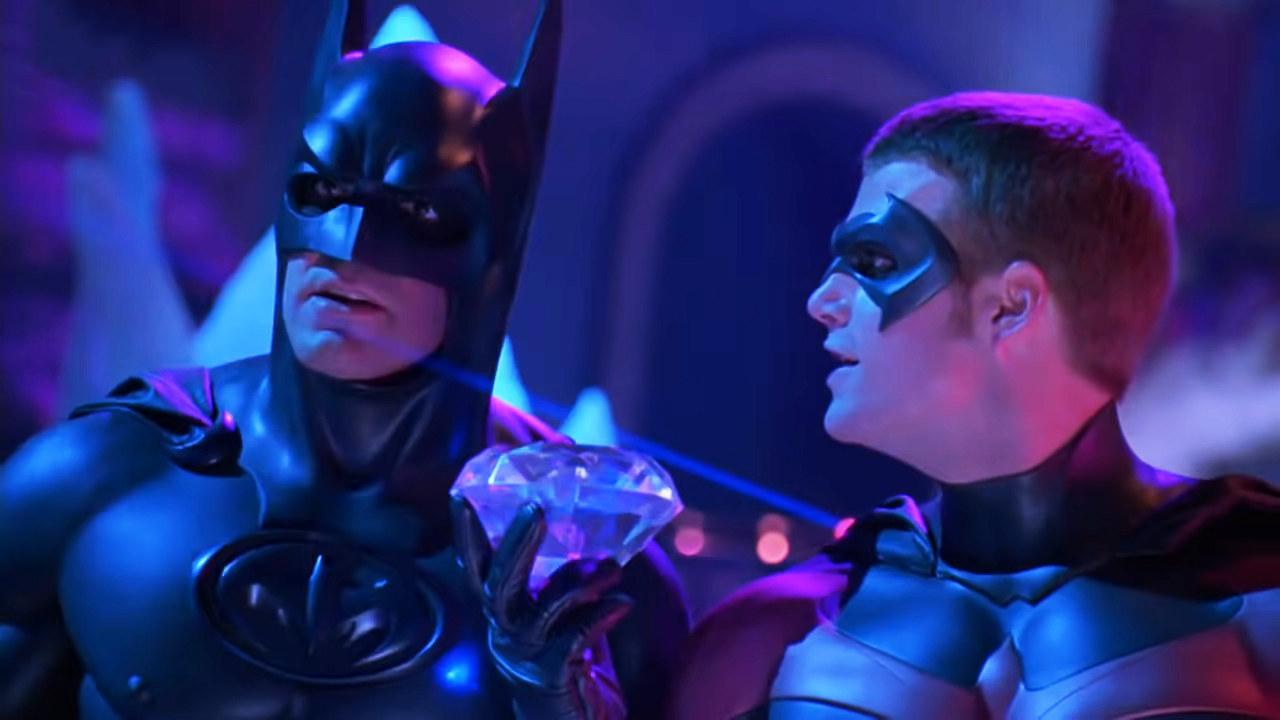 Now That “The Batman” Is Out, I Ranked All The Movies In The Franchise

If Batman Begins was Christopher Nolan’s way of dipping his toe into the lore of Gotham, then The Dark Knight is him diving in head first.

Nolan brings his own sensibility to the table, while channeling the likes of Michael Mann’s epic crime drama HEAT , bringing gritty realism and palpable danger to a world threatened by the likes of a literal clown.

The stakes are raised in so many ways, in no small part by the inclusion of The Joker; a man who simply wants to watch the world burn. Villains with an agenda are scary enough, but when they have no motive they are even more frightening and become enigmatic. Heath Ledger’s performance somehow evolved past the perfection that Jack Nicholson brought to the character years before; it evolved and he made it his own. The fine line between The Joker’s confidence and instability made the character unique and unforgettable, winning Ledger a posthumous Academy Award.

Aaron Eckhart’s transformation from straight-laced Harvey Dent into the vengeful Two-Face is a hard act to follow, but works on its own level; adding more layers to the darkness that Batman has to traverse. Harvey’s evil acts at the end of the movie forces Batman to take the ultimate fall, becoming a scape-goat; “The hero Gotham deserves, but not the one it needs right now.”

There are so many memorable moments in the film, from the semi truck flip, to the reveal of the Bat Pod, to the resurrection of Jim Gordon standing over the Joker with a shotgun…but when the newly hunted Batman rides into the distance and the screen cuts to black, Gordon crowning him “The Dark Knight”, there is very little to rival the feeling it gives the viewer. Watching it with an audience, you could feel the energy in the theater even before the crowd erupted into applause. A tour de force for any film, let alone a comic book adaptation.

It remains the gold standard.