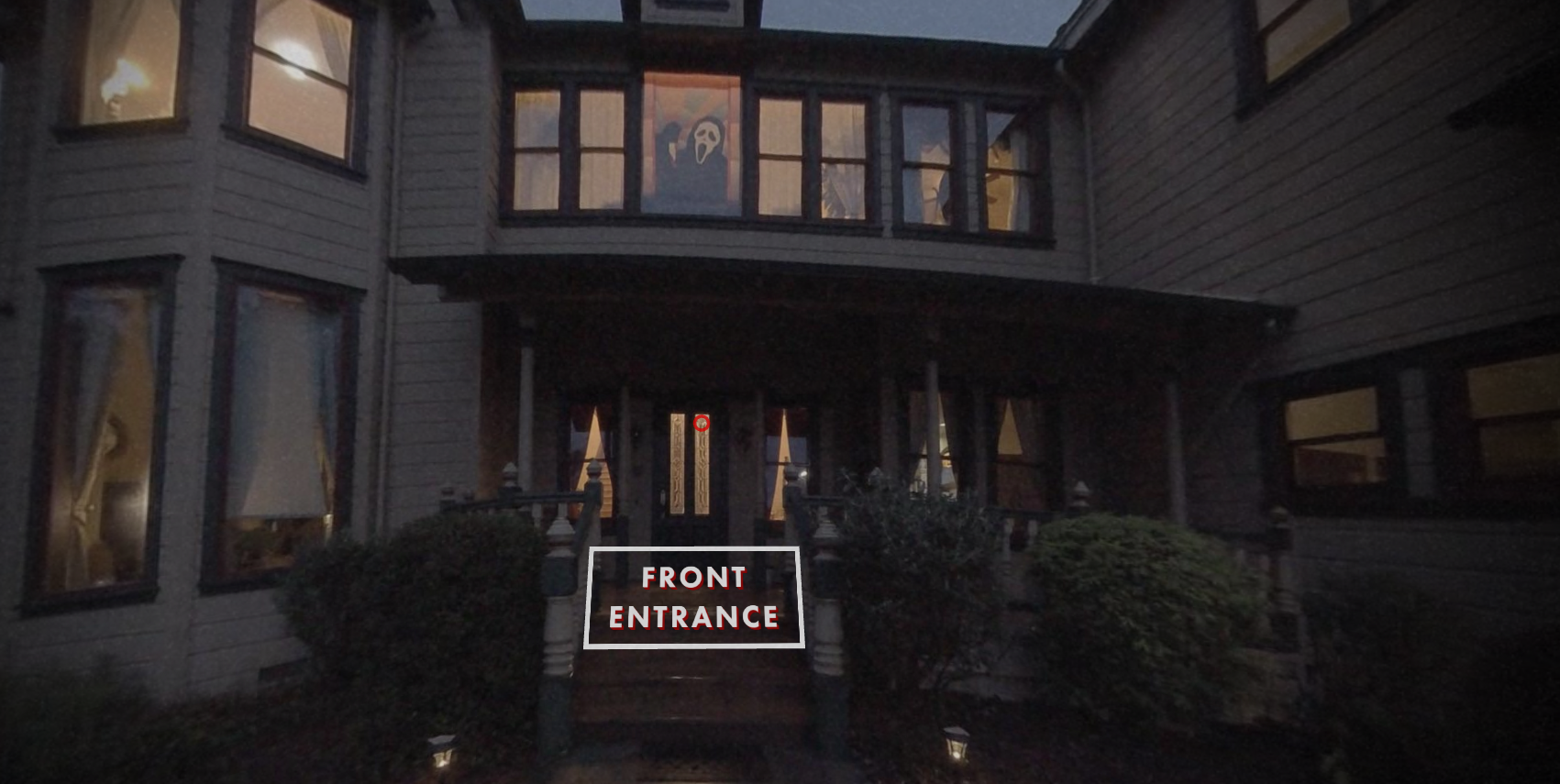 Official Browser Game ‘Survive Scream House’ Determines Whether or Not You’d Live Through a ‘Scream’ Movie!

Can you survive the Scream house?

The marketing campaign for Scream has been excellent these last several weeks, and on the road to this Friday’s big screen release, an official browser game has just been launched!

It’s titled Survive Scream House 360 , virtually inviting you into one of the most iconic locations from the entire franchise: Stu Macher’s house from the original classic, of course.

The game allows you to virtually travel through the house while texting back and forth with Ghostface, and there’s a trivia component built into the game that can help you survive.

Head over to SurviveScreamHouse.com to play!

James Vanderbilt (Murder Mystery, Zodiac, The Amazing Spider-Man) and Guy Busick (Ready or Not, Castle Rock) wrote the script. Michel Aller served as the editor for the film.