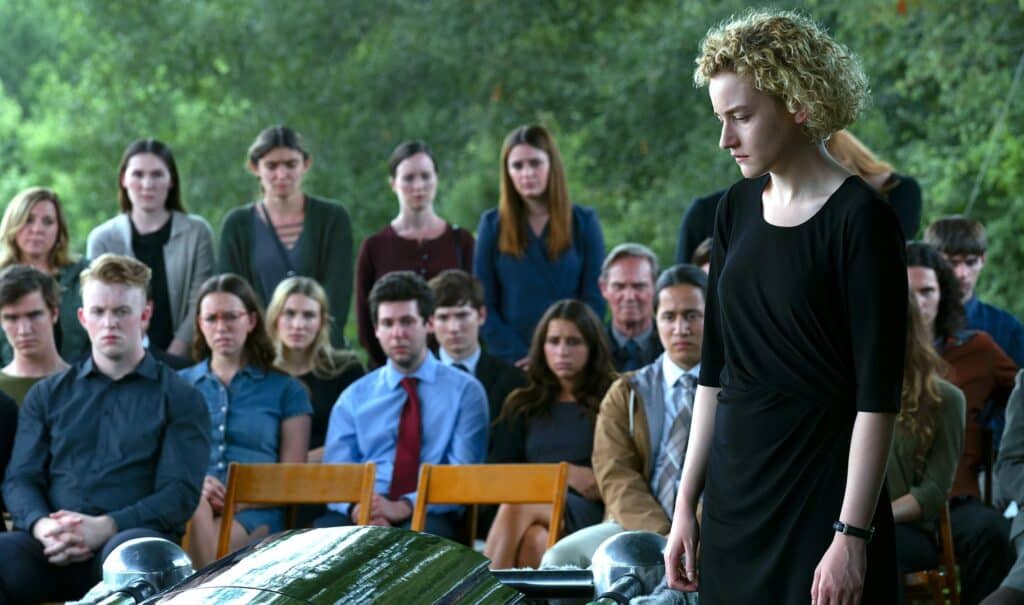 Plot: Marty and Wendy are rid of Helen and climb to the top of Navarro’s empire. They find another opportunity to get out of the Ozarks but some past sins won’t stay buried and the most dangerous threats come from blood.

Review: It was difficult to review the first half of Ozark’s final season. Like many series that have split their final seasons into two parts, it becomes tough to view these as independent seasons rather than batches of episodes. From Breaking Bad and Mad Men to The Walking Dead and Better Call Saul, these marquee series are padding their final seasons rather than staying too long with another full season. In the case of Ozark, the first seven episodes were packed with plot development that ended with a stunning cliffhanger that has had fans talking for months. Now, the final seven episodes are here to bring the series to a close. While there is some resolution to the saga of the Byrde family, I was underwhelmed by the relatively quiet end to this series. Without divulging any spoilers for these episodes, I can say that there were two significant moments from the first half of this season that I was waiting for answers to. Over the course of watching this concluding half, both plot threads were tied up. They also were both anticlimactic in taking what seemed to be a major moment in the series and resolving it abruptly and with minimal stakes to the overall story. I know that sounds cryptic, but there is clear disconnect in momentum from the first half of this season to the second. There was a propulsiveness in Part I that made the cliffhanger that saw multiple characters die and led me to believe a rampage was on the way. Instead, Part II slows things down and focuses on the ongoing schemes of Marty and Wendy Byrde.

While Jason Bateman’s Marty remains an integral part of this story, Part II of Ozark‘s final season spends an inordinate amount of time with Wendy (Laura Linney) and Ruth Langmore (Julia Garner). Both actresses do a phenomenal job with their characters this season and the shift is not altogether unwelcome. The issue comes from the increasingly illogical and out-of-character decisions that are made through these final episodes that seem to serve only to propel us towards the finale. The inclusion of Veronica Falcon as Camila Elizondro and Richard Thomas as Wendy’s father, Nathan, are solid additions to the cast, but they fall into the narrative cycle this series has become predicated on: Marty and Wendy keep double-crossing everyone to try and escape from the clutches of the cartel while also lining their own pockets. No matter what happens, this seems to just keep happening with the only real shift being that we know this is the last time.

The second half of the season also sees the return of several familiar faces from earlier in the series who play key roles as everything the Byrdes have planned comes to a head. While the body count on Ozark has always been calculated and no one has been safe, the safety of the main characters never feels in jeopardy. In earlier seasons, I wondered if any of the main cast would survive to the next season but that never feels like a risk even though there is nothing after these episodes. As I watched the story move to its end, I could not help but be underwhelmed by how safe this season ends up after the mid-season finale. And yet, while there are some surprises in these episodes, it never quite feels dangerous enough.

Showrunner Chris Mundy led the writing staff for this batch with director Amanda Marsalis helming four of the closing chapters alongside Melissa Hickey, Laura Linney, and Jason Bateman. Bateman, who directed four episodes of the first season as well as two in each subsequent season, directs the series finale which brings together all of the storylines that have built over the course of this series. Every chapter comes with a solid soundtrack of tunes that are hip-hop heavy this time around. The opening titles also feature the series’ trademark glyphs that help unpack what is about to come over the subsequent hour. All seven episodes clock in at a solid hour which makes this an intense and heavy run to get through.

Ozark has long been compared to series like Breaking Bad and Justified but it has never really embraced becoming either of those shows in terms of quality or structure. As much as I enjoyed this show, it has always been uneven in balancing emotion with drama and Part II of this season is no exception. While there are some genuinely memorable moments in this final season, the second half never rises to the level it needed to in order to stick the landing. The series finale, which is fitting, feels muted and doesn’t do justice to what came before it. While Ozark will not go down as one of the best series of all time, it will certainly rank as a very good one that just came up short. Still worth seeing the stellar turns from Bateman, Linney and Garner, Part II of Ozark‘s final season is good but not nearly as good as it could have been. 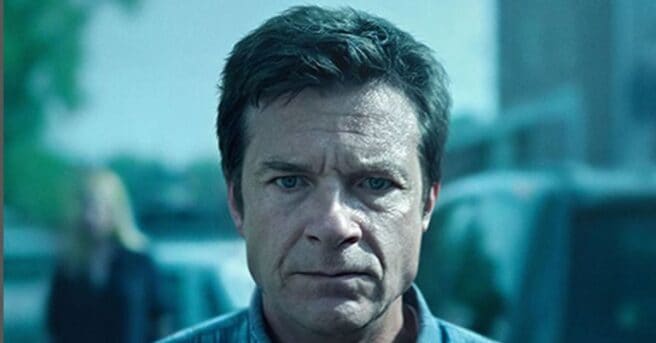