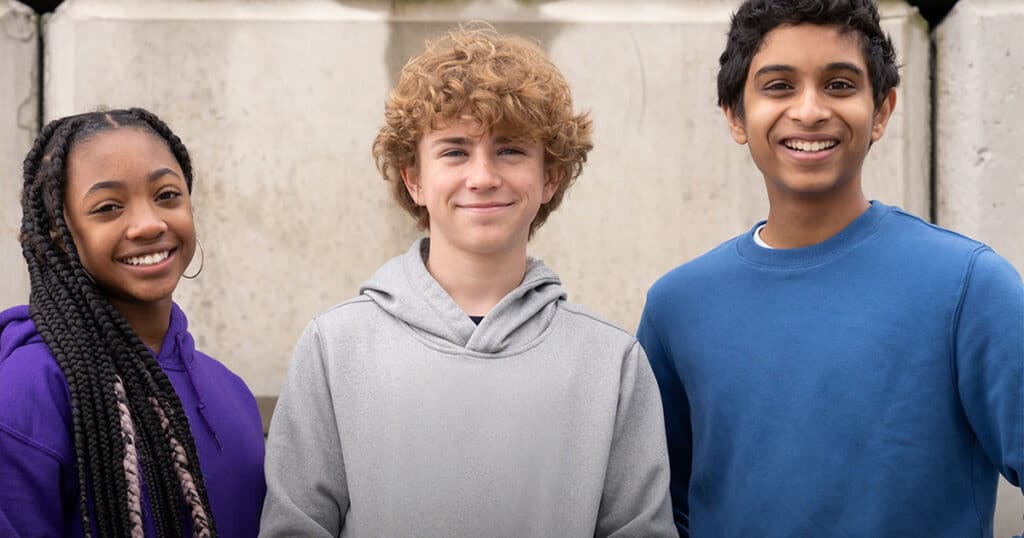 Courtesy of an official email from Disney+, Percy Jackson and the Olympians tells the unbelievable story of a 12-year-old modern demigod, Percy Jackson, who’s just coming to terms with his newfound supernatural powers when the sky god Zeus accuses him of stealing his master lightning bolt. Percy must trek across America to find it and restore order to Olympus.

Percy Jackson is a bright and compassionate kid with a sharp sense of humor. He’s always seen himself as an outsider, in no small part because of how the world sees his ADHD and dyslexia. He’s impulsive and unruly and is quick to anger when things seem unfair to him. But beneath his cynicism is an affectionate son and loyal friend who wants to do right by those he cares about. If only he could find a place where he fits in.

Fans of Rick Riordan‘s work will be pleased to hear that the author will serve as a writer on the pilot episode alongside Jon Steinberg, which James Bobin directs. Steinberg will oversee the series with his producing partner Dan Shotz. Steinberg and Shotz serve as executive producers alongside Bobin, Riordan, Rebecca Riordan, Bert Salke, Monica Owusu-Breen, Jim Rowe, and The Gotham Group’s Ellen Goldsmith-Vein, Jeremy Bell, and D.J. Goldberg.

According to  Deadline‘s description, Simhadri’s Grover Underwood is a satyr, half boy, half-goat, disguised as a 12-year-old boy. Grover cares deeply about others and will always choose what is best for them, sometimes at his own expense. Though cautious by nature, he’ll always throw himself into a fight to protect his friends, especially his best friend, Percy Jackson.

Meanwhile, Jeffries’s Annabeth Chase, a true daughter of the Greek goddess Athena, is a brilliant strategist with an active and curious mind. After spending the last five years at Camp Half-Blood, she longs to test her mettle in the human world, which she barely remembers. She trains Percy to survive the mythological world, and in turn, he helps her connect with her humanity.

Fans have been waiting years for another creative team to take a crack at bringing the adventures of Percy Jackson and his friends to the screen. I read the entire Percy Jackson series back in the day, and even though I’m 41-years-old, I’m still excited to check this out. Some characters and concepts stay with you regardless of age. Percy Jackson the Olympians was always a great escape from the Potterverse and other fantasy arenas. Let’s do this!