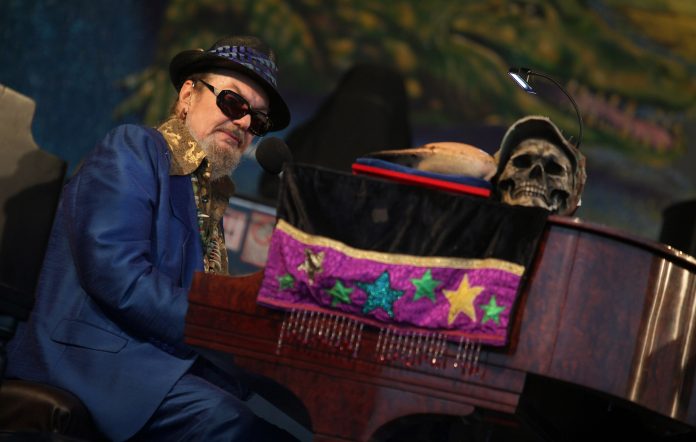 A posthumous album from New Orleans RB icon Dr. John will be released later this year, it has been announced.

The legendary musician died in June 2019 after suffering a heart attack. He was 77 years old.

At the time of his death, Dr. John – real name Malcolm John Rebennack Jr. – was working on a new project, which will be shared via Rounder Records this year. Titled ‘Things Happen That Way’, the album was executive produced by Rebennack’s daughter Karla R. Pratt, according to Rolling Stone , and will be released on September 23.

‘Things Happen That Way’ was recorded in New Orleans in 2018 and was co-produced by the star and guitarist Shane Thierot. Its tracklist reportedly includes covers of classic country songs, as well as new material. 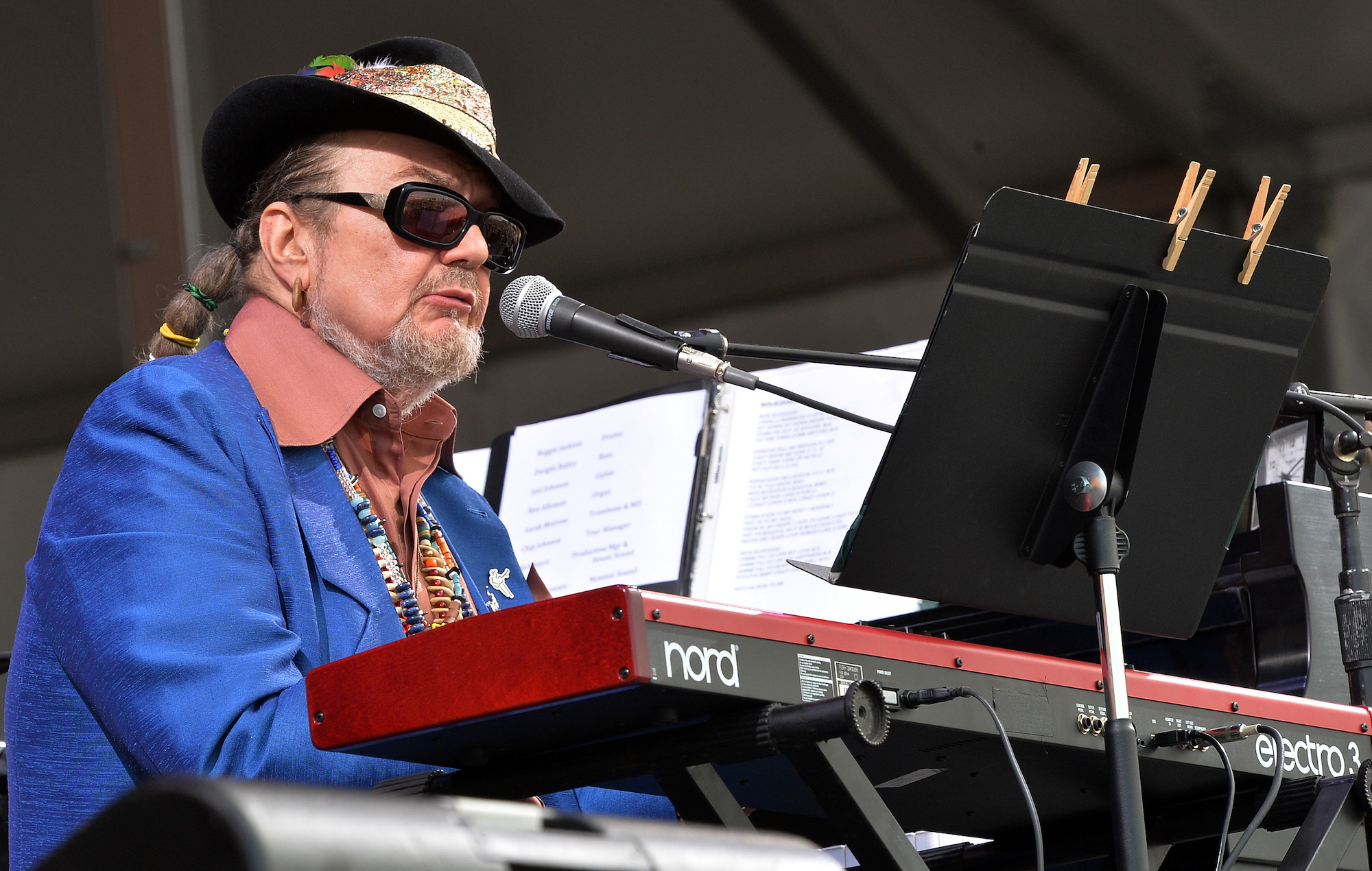 Guest appearances for the record have also been confirmed, with Lukas Nelson and Promise Of The Real set to feature on a re-worked version of Dr. John’s ‘I Walk On Guilded Splinters’. Willie Nelson and Aaron Neville are also said to make cameos on the record.

Last year, The Black Keys’ Dan Auerbach announced that he would make his directorial debut with a documentary about Dr. John. The musicians collaborated multiple times during the last decade of the legend’s life, with Auerbach producing and playing guitar on his Grammy Award-winning 2012 album ‘Locked Down’.

However, Dr. John’s estate later announced that the project did not have its blessing. “The Official Estate of Malcolm John Rebennack, Jr., p/k/a Dr. John, clarifies that the Estate has not authorized the recently announced documentary on the life of Dr. John purportedly to be produced by Impact Artist Productions (and Management) and Radical Media,” a statement read.

“The Estate thanks Mac’s fans for their support and assures that the Estate will ‘Walk On Guilded Splinters’ to deliver new music and an officially authorized documentary, to be announced In The Right Place at the right time.”