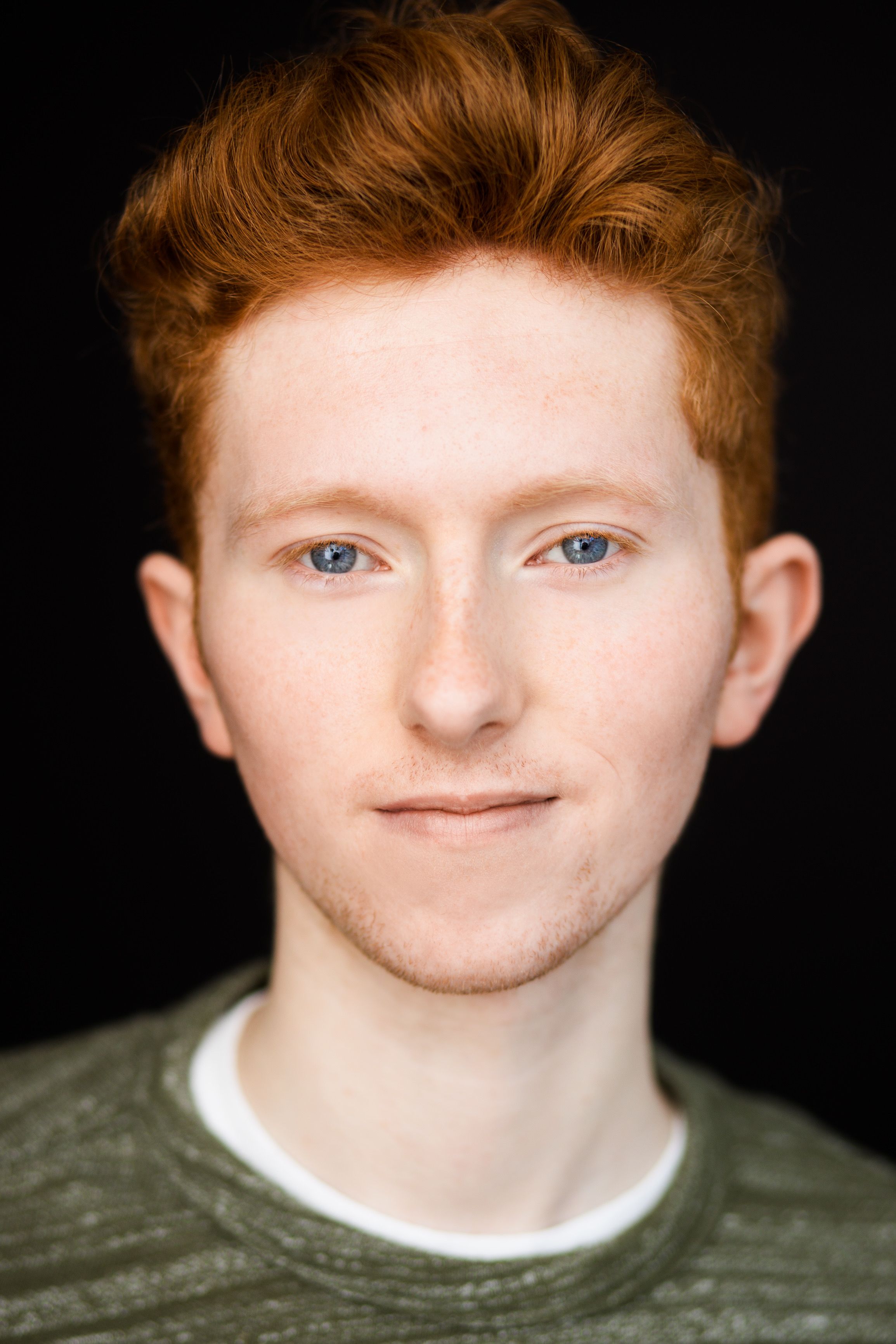 As the Halloween season comes to an end, fans of the horror and spooky genre are trying to get the last few watch parties in before the Holidays approach. The gothic genre deals with darker, sharper, and suspenseful elements. Supernatural beings like ghosts, the undead, vampires, and more tend to fall into the gothic genre.

While Gothic films tend to be frightening and walk a fine line between horror and dark fantasy, there are quite a few that remain easy-to-watch for those who may be faint of heart.

Paranorman is a children’s gothic film about a young boy named Norman. He has the ability to speak to the dead, and he receives an odd message from his Uncle Prenderghast that a witch’s curse on their town is not only real but will soon come true. The only person who can stop the curse is Norman!

As the curse unravels and zombies begin to rise from their graves, he has to use his special abilities to save his town and family. The film is really fun to watch, and the ghosts actually make the movie funnier rather than scary.

Another children’s gothic fantasy film is Coraline . In this fan-favorite film, a young girl named Coraline finds a secret door that leads to an alternate universe that mirrors her own.

However, she soon realizes that her family in the parallel universe is trying to keep her there—forever. Coraline is completely claymation, so the film is a great watch for Tim Burton-inspired cinematics.

Corpse Bride is one of Burton’s most well-loved films. The movie follows a man named Victor who is extremely nervous about his arranged marriage. While taking a stroll through the forest to practice his vows, he is dragged to the land of the dead by a woman named Emily who was murdered after eloping with her husband—The Corpse Bride!

She wants to marry Victor, so Victor must get back to the land of the living before Victoria marries someone else. Corpse Bride is the perfect example of Burton iconic style and ghoulish plots.

Crimson Peak is a darker gothic film from the mind of Guillermo del Toro. The film, starring Tom Hiddleston and Mia Wasikowska, follows a young woman named Edith who has fallen into the gothic of her newlywed husband, Sir Thomas Sharpe.

Now living in a gothic mansion and with the ability to communicate with the dead, Edith attempts to solve the mystery behind why she is witnessing hallucinations in the mansion. This movie is definitely scarier than the others, but still worth the watch for its upfront Gothic nature.

Snap, snap! The classically-grim family has one of the best films featuring Gothicism. While the Addams family originally appeared in cartoons, there was a The Addams Family movie released in 1991. The film follows a man who claims to be Fester (the missing brother of Gomez Addams) who visits the Addams’ home.

The family is delighted until Morticia grows suspicious of the man’s actual identity. When the family is swindled out of their home, Gomez decides to challenge Fester. The Addams Family is an iconic cultural landmark. Every person should watch the film at least once in their life—even solely for the theme song!

Image via The Orchard

When a new hipster comes along, they attempt to teach him the ways of the bloodsucking undead. Filmed in a mockumentary style, What We Do In the Shadows is a hilarious gothic dark comedy that is most definitely worth watching.

Dark Shadows is a vampire-themed dark comedy starring Johnny Depp. Dark Shadows follows a vampire count who breaks the heart of a witch named Angelique and is buried alive. Centuries later, he escapes and finds his manor in a very different state (considering it’s now 1972).

The remnants of his family are now harboring their own secrets, and he sets out to discover them. Though this movie did not receive the most rave reviews, Dark Shadows could still be a fun watch for lovers of dark comedy.

Another one of Burton’s most famous films is Edward Scissorhands . This classic gothic film follows a newly-constructed animated human being who has blades for hands named Edward. Throughout the movie, he meets a saleswoman named Peg, who takes him home. Edward then meets her daughter, Kim, and they fall in love.

He is treated like an outcast by the community while Kim’s boyfriend, Jim, tries to remove him by all means possible. Edward Scissorhands is a classic dark film that every film fanatic should watch.

Based on the musical by Stephen Sondheim, Sweeney Todd: The Demon Barber of Fleet Street is the horrifying tale of an English barber and serial killer who murders his customers with a razor and then processes their corpses into meat pies with Mrs. Lovett.

The movie version is also from the mind of Burton and includes the same songs from Sondheim, the great Musical Theatre composer. While this film is heavier with blood and gore, anyone who loves a good musical (and a dark one at that) should try watching.

Another musical, The Phantom of the Opera has gothic elements and a classic Broadway score for all fans to enjoy. The movie, a screen adaptation of the musical from Andrew Lloyd Webber, follows vocalist Christine Daae who is pursued by a Phantom but instead falls for another man named Raoul.

The Phantom, not letting her go, plots and schemes to keep Christine to himself. The film is a great adaptation of the show and has a grandiosity to its gothic elements that everyone will enjoy.

NEXT: 'Crimson Peak' To 'The Others': 10 Best Gothic Horror Movies Where To Stream Them