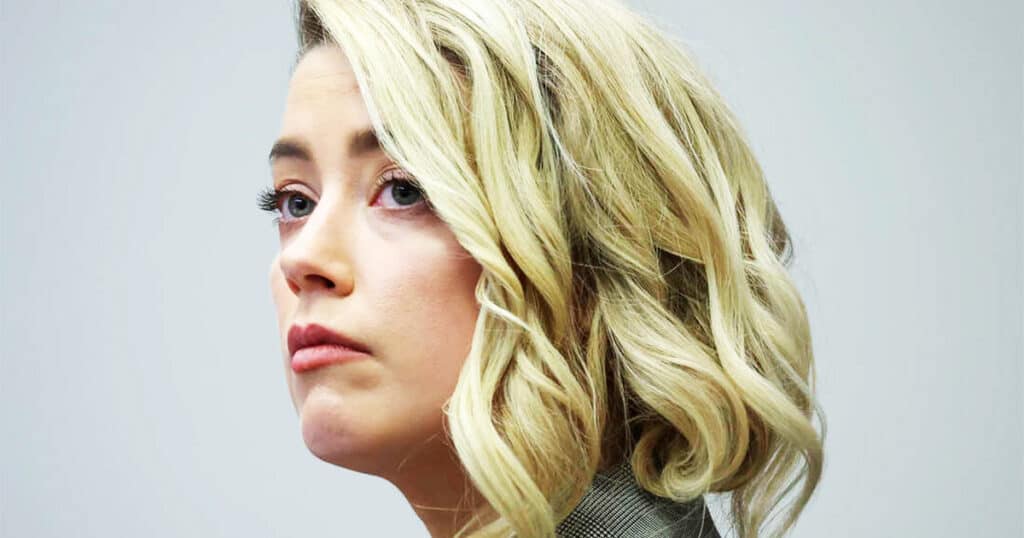 Amber Heard may want to blame social media for her ultimate defeat in the Johnny Depp defamation trial but one juror is speaking out and it really appears that the jury just didn’t buy any of her emotional swings during her testimony.

During an interview for ABC News, which aired as a segment on Good Morning America, a juror essentially said that the jury didn’t interpret Amber Heard’s testimony as being sincere. The juror said, “The crying, the facial expressions that she had, the staring at the jury – all of us were very uncomfortable. She would answer one question and she would be crying and then two seconds later she would turn ice-cold…Some of us used the expression ‘crocodile tears.'”

ABC News didn’t identify the name of the juror but they did indicate that he was “one of five men on the jury.” The other two of the seven jurors were women. Adding more to what he was saying, the juror said the jury didn’t feel like much of the actress’ story didn’t add up and the majority of them felt like she was the aggressor in the alleged abuse.

“A lot of the jury felt what he was saying, at the end of the day, was more believable. He just seemed a little more real in terms of how he was responding to questions. His emotional state was very stable throughout.”

Although Amber Heard believes that the jury was swayed by the negative social media response against her, the juror said that they all “followed the evidence” when it came down to deciding their verdict. He continued, “Ultimately what I think is truthful was that they were both abusive to each other. I don’t think that makes either of them right or wrong. But to rise to the level of what she was claiming, there wasn’t enough or any evidence that really supported what she was saying.”

The big swing for the jury against Amber Heard, according to the juror, was the revelation that the actress has not donated the $7 million divorce settlement to charity as she had previously pledged. The juror said, “She goes on a talk show in the U.K. The video shows her sitting there telling the host that she gave all that money away, and the terms she used in that video clip were, ‘I gave it away,’ ‘I donated it,’ ‘It’s gone,’ but the fact is she didn’t give much of it away at all.”

All I can say is that this juror took the words out of my mouth. Just as an observer and watching some of this, she just didn’t come off credible. It might be easier to blame the court of public opinion and I’m not even saying Johnny Depp was a saint because I think they were both toxic with each other but everything about how Heard came off during this trial just didn’t feel authentic. The jury seemed to feel the same way at the end of the day.

What are YOOUR thoughts on what the juror said about Amber Heard and her testimony?