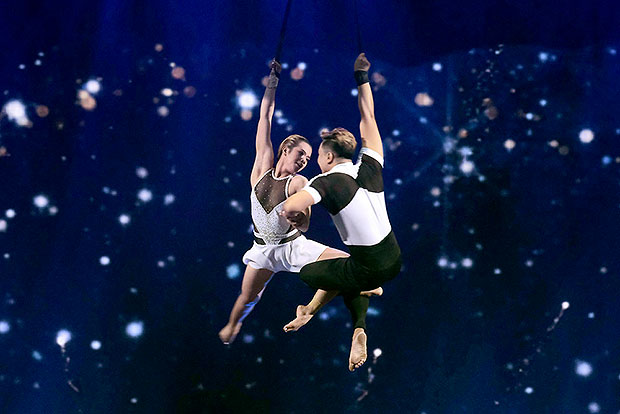 ‘AGT: All-Stars’ Recap: Heidi Klum Gives Her Golden Buzzer To A Talented Magician Who Is Just 13 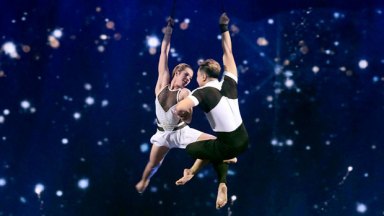 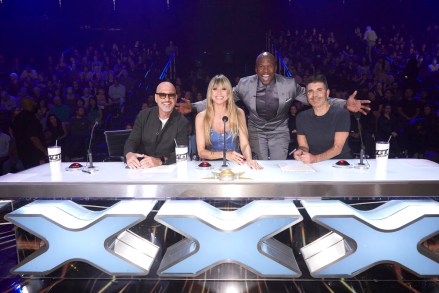 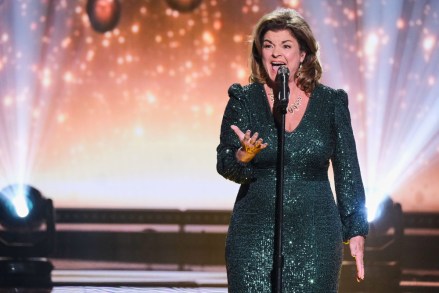 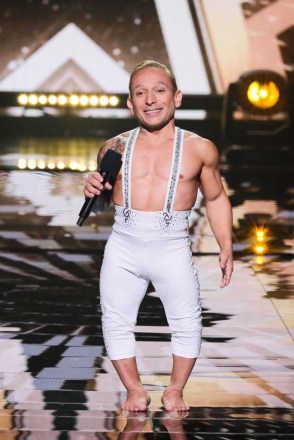 In the fourth week of auditions on AGT: All-Stars, Heidi Klum is the only judge with the power of the Golden Buzzer. Only one act will win her Golden Buzzer and get sent straight to the final. The second act will be voted on by the superfans.

The first performance of the night comes from Power Duo from Phillippine’s Got Talent. They’re also a couple and have a son together. Their aerial act is taken to the next level by their great chemistry. “I love you two,” Simon Cowell says after the performance.

Howie Mandel reveals that he noticed a mistake in the routine. Heidi doesn’t care about the mistake. “It was beautiful to watch,” she tells the couple.

Cristina Rae, Heidi’s previous Golden Buzzer in AGT season 15, is back for a second chance at winning on the AGT stage. She stuns with her performance of Lady Gaga’s “Hold My Hand.” Heidi and Simon give her a standing ovation.

“You’re such a talent,” Simon tells Cristina. “You deserve to be in the final.” Howie doesn’t think that was an “out of the park song.” Heidi gushes it’s been an “honor” to have Cristina on stage again.

The Human Fountains of AGT season 13 return to prove to Simon they can win All-Stars. They spit all that water to “God Bless America.” Simon winds up pressing his red X. Simon tells the trio that they’re definitely “missing the fourth person” they originally had. He’s “struggling with where” this act can go.

Cello players Emil and Daniel from AGT season 9 are all grown up. They play their cellos to “Take On Me.” Simon admits he “wasn’t expecting” that performance. Howie doesn’t know if they’ve “raised the bar” this time around. “You’re really talented, but you’re both really boring. I don’t mean that to be rude,” Simon says. 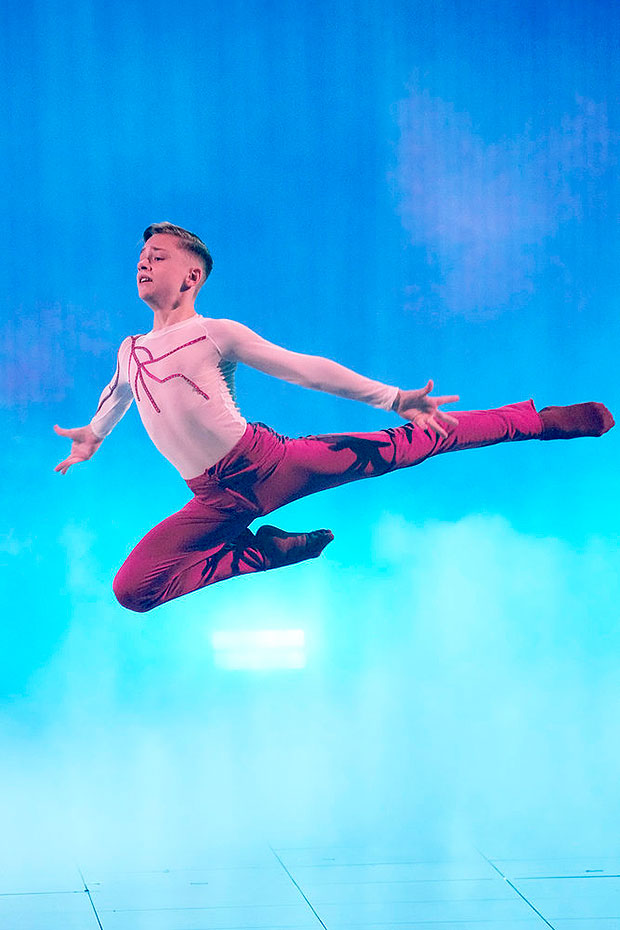 Darius Mabda begins to cry just before his performance. This is his first time in America. He’s from Romania and is only 14 years old. He even won Romania’s Got Talent. He shows off his stellar dancing skills to Shawn Mendes’ “In My Blood.”

Heidi calls Darius “incredible.” The 14-year-old reveals he got inspired to become a dancer by watching AGT. Simon has a lot of respect for Darius and thinks he has a real shot at making the final.

The spook factor gets turned up a notch when the AGT season 13 viral act Sacred Riana takes the stage again. She has the judges pick something out of a box and brings Howie up to the stage. The whole performance has weird voodoo vibes. At the end of the act, Howie holds up a note that reads, “I’m coming for you, Howie.” Suddenly, the room goes dark and Sacred Riana disappears.

Aidan McCann is a 13-year-old magician from Ireland. Simon calls the Britain’s Got Talent alum a real-life Harry Potter. He keeps the audience intrigued the entire time. “That was unbelievable,” Simon says. Heidi thinks Aidan is “such a little star.” She adds, “You sparkle.” Heidi is so impressed by Aidan that she gives him the Golden Buzzer, sending him straight to the final. 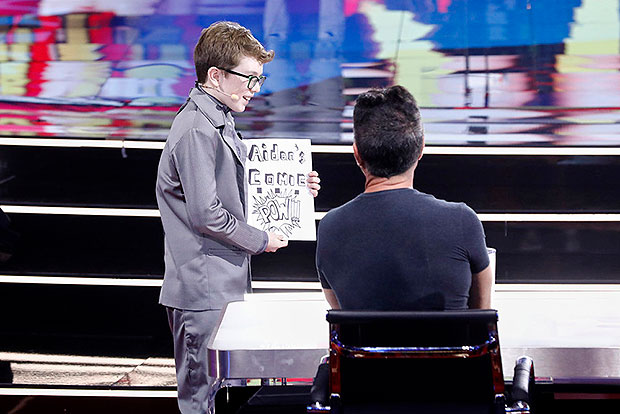 AGT season 14 fan fave Robert Finley rocks out on stage with his latest performance. Since his last time on AGT, he’s released an album and toured with the Black Keys. Robert receives a standing ovation from all 3 judges. Simon wishes that he had a platinum buzzer for Robert. “Gold’s not even good enough for that,” he says.

Mini Droids, a breakdance group that won Belgium’s Got Talent, bring the fun with their performance. Simon asks if any of them can sing, and none of them can. He doesn’t believe this performance was good enough to win. “I agree that you could amp it up a little bit,” Heidi says.

The final performance of the night is from AGT season 14 group Ndlovu Youth Choir. They sing an inspiring original song. “I love how vibrant you are inside and out,” Heidi says. Howie says they performed like a “finished Broadway show,” and this should have been a Golden Buzzer moment.

After 10 performances, only one more act is joining Aidan McCann in the final. The top 3 of the night are Power Duo, Ndlovu Youth Choir, and Darius Mabda. The act moving on to the finale is… POWER DUO!