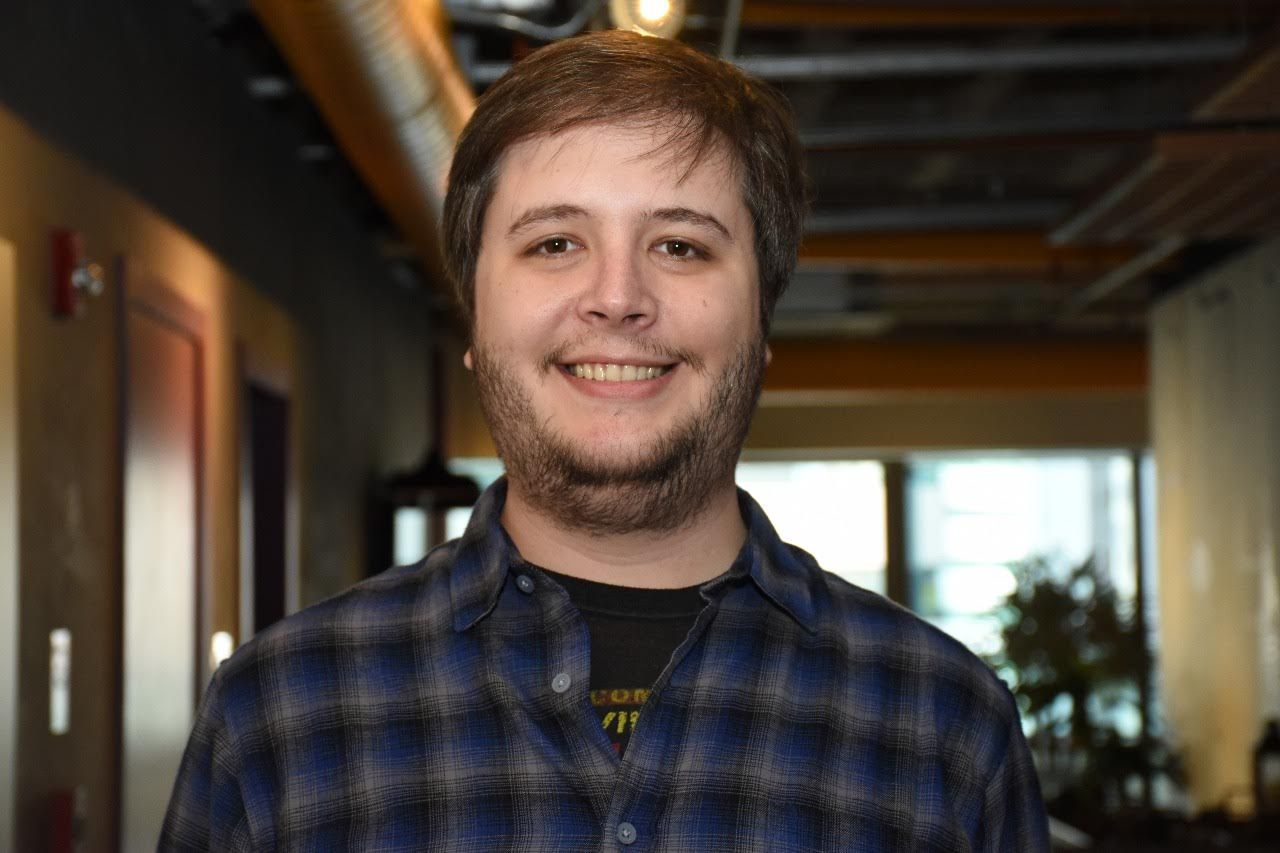 Editor's Note: The following contains spoilers for Episodes 1-10 of Andor.

"What do you sacrifice?" Little did Lonni Jung (Robert Emms) know, but, to answer his question, Stellan Skarsgård's Luthen Rael would deliver one of the greatest monologues in all of Star Wars . Andor 's latest episode, "One Way Out," fleshed out what it means to be a leader in times of war in a dramatic and emotional way, with the words of Luthen being translated into action by another character, Andy Serkis' Kino Loy, as the inmates of the Narkina 5 Imperial prison finally rebelled against their captors.

Given the right proportions, both Luthen and Kino are the leaders of successful rebellions. The first is the main architect behind the creation of what will one day become the Rebel Alliance, while the latter leads his peers to freedom in a mutiny against their Imperial captors in the Narkina 5 prison. It's impossible to compare a galaxy-wide movement to a rebellion of inmates in a prison, but both movements required the same kind of sacrifice from the two leaders. Unfortunately, the future looks bleak to Luthen, while for Kino it has already come to a point of no return.

During his speech to Lonni, Luthen depicts exactly what it means to be a leader in times of war. The risks. The solitude. The hope you deny yourself so as not to slip thinking everything through. As weird as that may sound, the fight itself is the simplest part of it all, ideologically speaking, because it doesn't involve constantly looking at the bigger picture and the self-guessing that leaders deal with. The weight of creating the conditions for something to happen that you know will result in casualties, but doing it because the end goal is more important.

In that sense, Luthen and Kino are totally different. Luthen admits that he wanted to lead, he designed his leadership equation and, from the very start, understood he would not get to walk out of it. He also understood his resources were extremely limited, so he would have to build his rebellion from the ground up, using not only scraps, but also the very tools of his enemy. The Steergard Starpath Unit that Cassian (Diego Luna) stole, even Lonni himself, being an agent of the Imperial Security Bureau (ISB) that feeds him classified intel straight from the source.

Kino, on the other hand, had to be convinced to lead. Being a prisoner, he had an actual life before Narkina 5, one that he looked forward to getting back to once his sentence was over. His approach to leadership was more like a manager, making the other inmates do their jobs properly and biding his time. He kept his head down and complied with the oppressor. In the meantime, though, he became a reference for the other exactly because of his position, so the burden of leadership was imposed on him as a consequence of the use he himself made of it. While Luthen was self-made, Kino was a leader created by the circumstances.

When push came to shove, Kino rose to the occasion, but it took time. Only when news broke that the whole of Level 2 was killed and that the Empire didn't really have plans of ever releasing anyone did he understand how deep was the hole he found himself in. He needed the push that Cassian and the other members of Unit 5-2-D gave him. He may not have designed the breakout plans, but it could not have happened without his support and, at least, him being there.

"I Burn My Life to Make a Sunrise That I Know I'll Never See."

Luthen's words hit hard. When Lonni asked him what he sacrificed, he definitely didn't expect that tough of an answer. "I'm damned for what I do," he says, and that's tough to hear, but, at the same time, is nothing new for us. Not really. From the start, it was clear that Luthen couldn't really believe he was going to live to see the result of his fight. If caught, he would be made an example by the Empire; if not, he would eventually give his life for the Rebellion.

But Luthen understands that freedom is its own legacy and, as we know from the wise verses of Hamilton , "legacy is planting seeds in a garden you never get to see." Luthen's words are surely darker and more dramatic, although the feeling is the same. There must have been moments along those 15 years he mentioned in which he may have thought it could actually all work out, a way through which he could get to see the sunrise he's making. Only the Empire is too mighty an enemy, and hopes and dreams don't last long under their rule — not unless you plant those seeds in the garden.

Far away from Coruscant, back in Narkina 5, Kino Loy faces a similar dilemma. As he is pushed over the edge and leads the rebellion in the prison, he has to come to terms with exactly the same choices Luthen has already made peace with, but in a much shorter time span. The moment he addresses the whole prison is a superb piece of acting by Andy Serkis, and shows in his face that no, Kino doesn't really believe he is getting out. "I would rather die trying to take them down than giving them what they want," he says, using Cassian's words, and he knows that's what will happen to him.

When the inmates are finally at the edge of the platform, jumping into the water to swim their way to freedom, Kino stops and tells Cassian he can't swim. We may even think he probably didn't realize that's the way they would be getting out, but, when Cassian first arrived in the prison, we saw that it was an artificial island, a metal ring surrounded by water. There may have been ships, but that's not something the inmates would have overlooked, especially when they've been in the command room of the prison.

So Kino knew the sunrise he made was not for him. We don't know yet if he lived or died, but we can be sure of his knowing he would not be getting out of Narkina 5 either way. But he bought Cassian's ideal of trying to take the Empire down because it was the right thing to do. Stepping into that leadership role sealed Kino's fate just as much as it sealed Luthen's years before. And now both of them will have to deal with the consequences, because the sunrise is not something they will get to see, apparently.